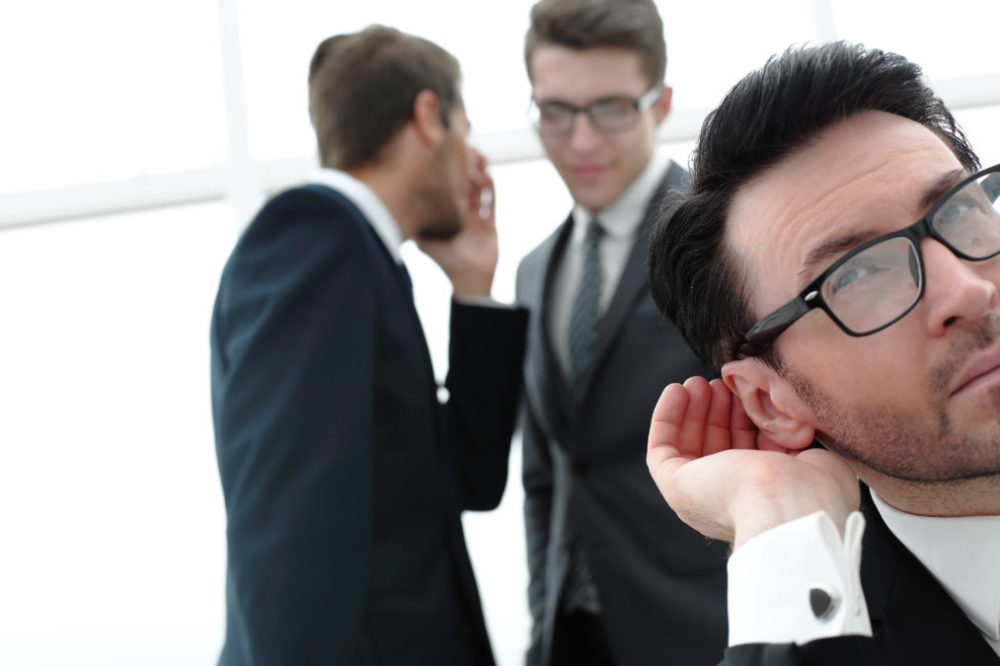 Secrets! confidential information! If the key to advances in health tech is collaboration, and the sharing of information, how do companies secure their IP? According to a report in Science,  penned by researchers from MIT, modern cryptographic tools applying a new AI neural network health-tech tool may have the answer.

The researchers say that they have developed a computational protocol which applies cryptographic tools, meaning that confidential information is encrypted so that rival teams of researchers accessing the protocol cannot read it.

The neural network, however, can still be applied to work with data to help uncover new medications.

R&D is critical in the world of healthcare, but it is also tricky; progress is slow, and further progress is hampered by the way different researchers and drug developers work in silos, data is kept secret, locked away from the rest of the world. Can AI in healthcare come to the rescue?

The researchers say that the protocol can be used for “securely training a predictive model of drug–target interactions on a pooled dataset that overcomes barriers to data sharing by provably ensuring the confidentiality of all underlying drugs, targets, and observed interactions.”

The researchers say that by using the protocol “we discover previously unidentified drug–target interaction that we experimentally validated via targeted assays.”

We have a privacy problem. GDPR is an attempt to deal with this, but it is battling a seemingly inexorable force.  It is especially a problem for users, many of whom end up just clicking ‘yes’ or ‘accept’ rather than…

Explaining further, they say: “Multiple entities can thus securely combine their private datasets to collectively obtain more accurate predictions of new drug-target interactions. The computational pipeline is practical, producing results with improved accuracy in a few days over a wide area network on a real dataset with more than a million interactions.”

According to a report in Science News,  the AI tool was used to identify “an interaction between estrogen receptor proteins and a drug developed to treat breast cancer called droloxifene.”

It also uncovered a hitherto unknown interaction between the medication imatinib, used to help treat leukaemia and the protein ErbB4, thought to be common to different cancer types.

Being a CTO for a healthcare technology company

As part of Information Age’s Artificial Intelligence Month, we spoke to Ian Roberts — CTO of AI healthcare platform, Healx — about his role in the organisation