Could AI take over the legal profession? 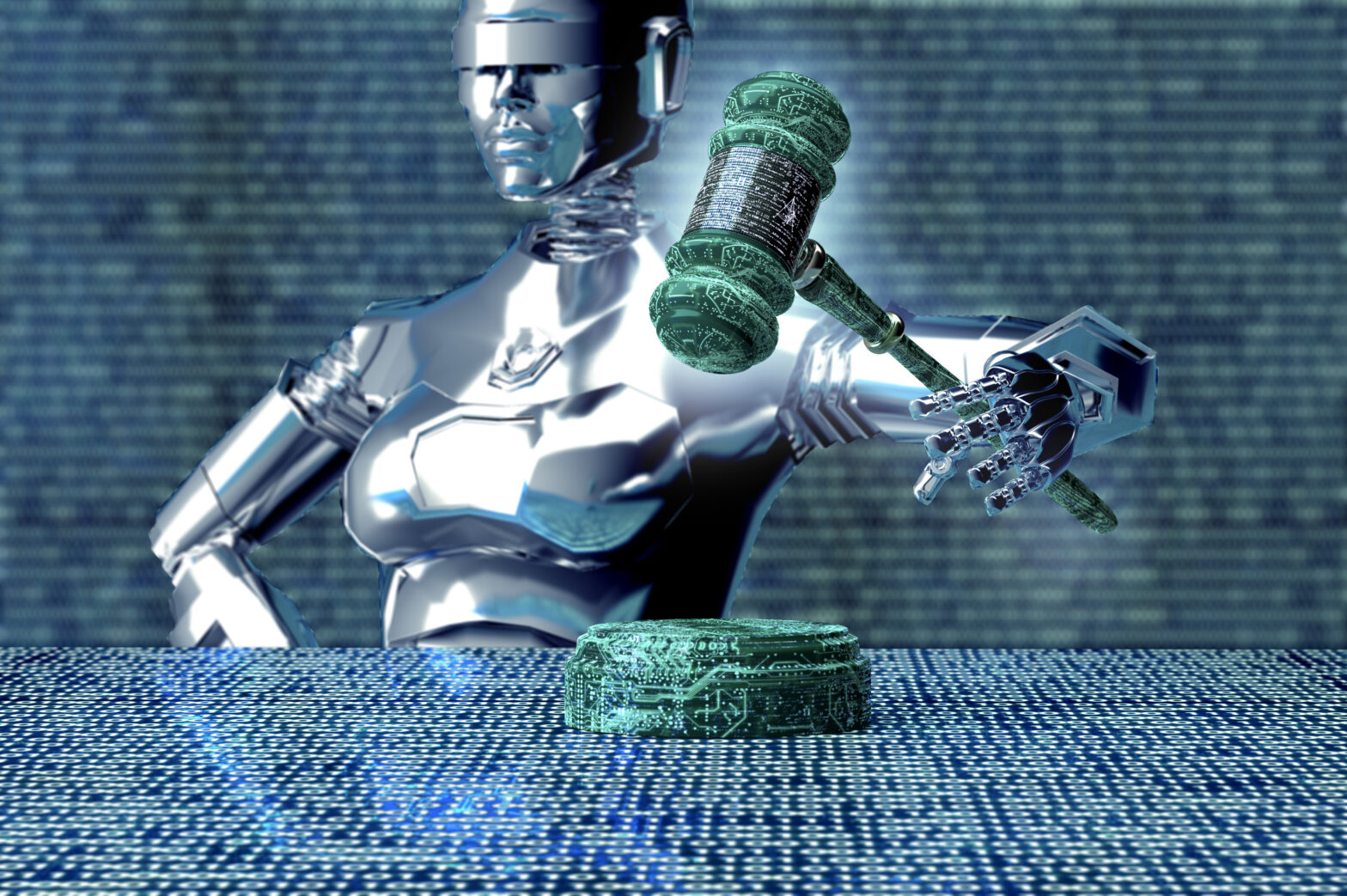 The artificial intelligence (AI) algorithm predicted the verdicts to an accuracy of 79%, according to the scientists involved with the research project.

Computer scientists from University College London and the University of Sheffield developed this artificial intelligent system that can make judgements about a person’s innocence or guilt, based on legal evidence and moral judgement.

The scientists used the algorithm to analyse 584 cases related to three articles of the Convention on Human Rights:

The algorithm looked to identify patterns in the text, labelling each case either as a “violation” or “non-violation”, with (as mentioned) a 79% success rate.

However, Dr Nikolaos Aletras, who led the study at UCL Computer Science said “We don’t see AI replacing judges or lawyers, but we think they’d find it useful for rapidly identifying patterns in cases that lead to certain outcomes”.

As with many other real-world professions involving AI, it is seen as a tool to help the human workers rather than take over their jobs.

In an industry like the legal sector it would be difficult to justify AI’s inclusion as the standard operating procedure.

It is one thing for AI to drive cars or monitor security systems, but to be placed as judge, jury (and in some cases, executioner) raises significant ethical problems.

This is not the intended purpose of AI’s integration into the legal system.

“What we do think is

“It could also be a valuable tool for highlighting which cases are most likely to be violations of the European Convention on Human Rights.”

Matt Jones, an analyst at data science consultancy Tessella, said of the research project: “It has huge potential as a big timesaver in legal cases by automating some of the less interesting tasks and helping people make decisions on chances of success. But AI is some way off being used as a tool to advise legal decisions.”

>See also: Why law firms must overthrow legacy IT

“An AI can make a good guess but without direct appreciation of the wider context outside of its training data and experience, that guess may be widely off the mark, and in a legal situation that may be dangerous for the case.”

The legal sector is now more advanced in use its use, understanding and application of AI technologies.

Before 2015, the legal sector was one of the least technologically ept professions. But since then it has undergone an automation transformation.

In history and practice, law has largely relied on lawyers and legal aids sifting through copious documents seeking evidence or precedents.

A precedent is defined as ‘an earlier event or action that is regarded as an example or guide to be considered in subsequent similar circumstances’, according to Google.

>See also: The next frontier in the Internet of Things

AI can revolutionise the ability to make judgements on the worth of evidence – and either include it in a trial or not.

It doesn’t go as far as making convictions, as mentioned, but AI technologies can be used, using analysis and algorithms like that created above, to determine the use of evidence from digital documents.

You won’t be seeing a robot judge anytime soon.