AI can transform the medicinal industry 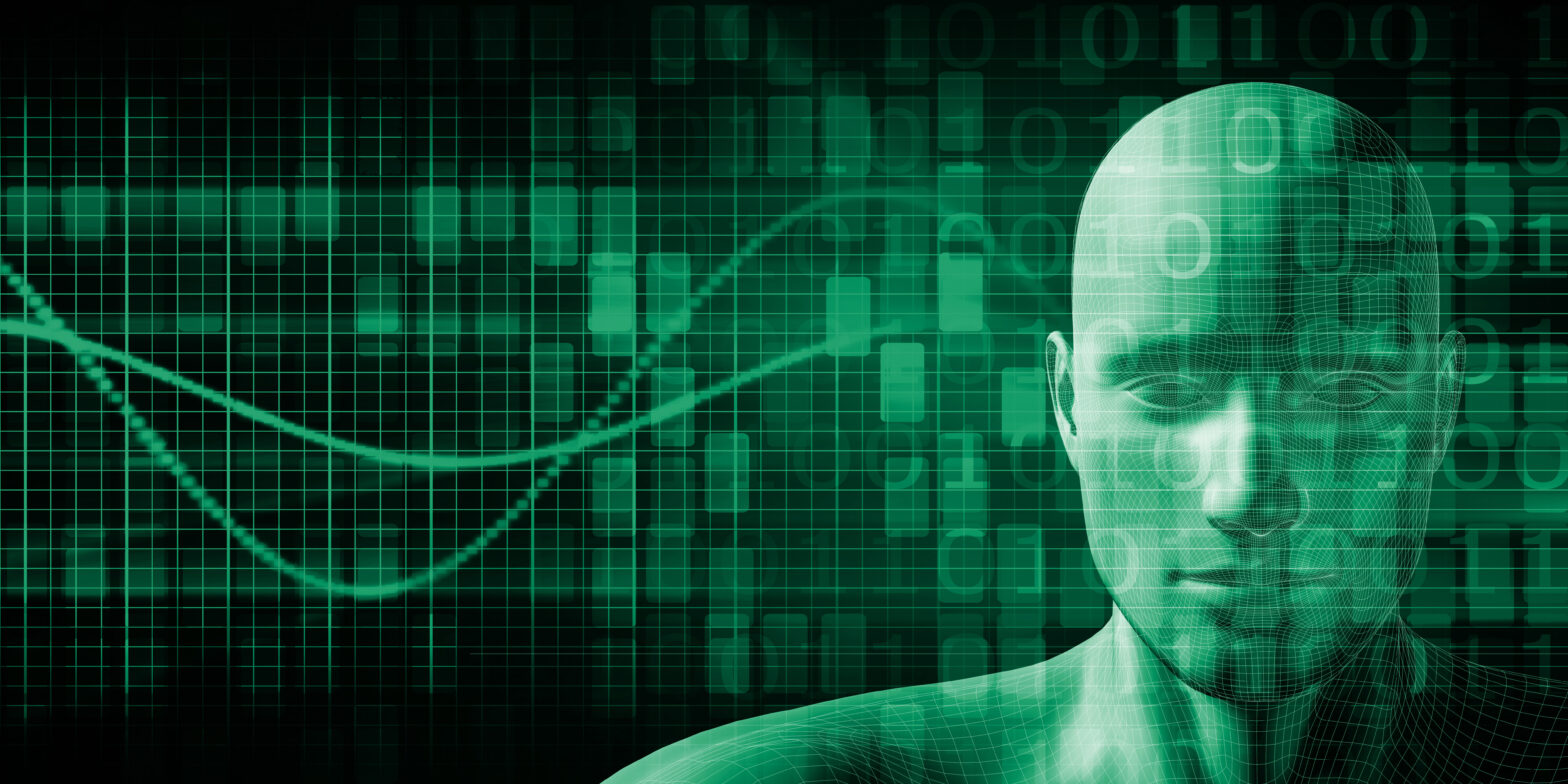 Last month both the UK and US governments published reports on how artificial intelligence (AI) and automation will impact society in the coming years.

It was landmark moment, thrusting AI into national and political conversations.

While the government reports acknowledge a danger – mainly surrounding job loss and ethical issues – it is not the Skynet scenario Hawking implied with his speech.

However, both he and the government reports believe AI and automation, if monitored closely, will transform not only business operations but the world as we know it.

Due to the heavy news coverage of AI and automation in the news last month, we thought it would be the perfect subject with which to launch Information Age’s new Innovation Spotlight video series.

This month IA interviewed a range of experts from a variety of industries that utilise AI and automation in their daily business. The second interview in the series was with Ken Mulvany, co-founder and director of BenevolentAI.

“Well it’s certainly an interesting and exciting time for both AI and automation,” Mulvany said to Information Age.

Mulvany had worked in the drug development industry for ten years before co-founding Benevolent AI.

He said that the drug development stage roughly took ten years to be completed.

With AI as his ally, however, “I’ve achieved that same state with novel chemicals, even more advanced, inside six months. So that’s a pretty big improvement in terms of time and the cost of that, and the social impact of those costs as well.”

The biomedical space is drastically improved by the integration of AI into operational functions.

>See also: AI will be the number one transformative technology of the next decade – so get prepared

Indeed, as is the case with BenevolentAI, it realises that there is too much medical journals and papers for humans to analyse. It is simply not possible.

“What these AI algorithms can do is absorb a tremendous amount of information, look for patterns in that information on a scale that as humans we just can’t,” said Mulvany.

“Narrow AI is an area of machine learning and artificial intelligence, which looks at very specific problems that computers can augment human intelligence to solve.”

It is not the end of human involvement either, Mulvany stressed. “It requires that human judgement to drive the system, with the system providing the hypothesis of how certain mechanisms can be modulated, so that humans can treat disease.”

This is not the horrific futuristic view of artificial intelligence, so often portrayed in Hollywood films.

The AI system’s purpose at BenevolentAI “is to benefit humanity”, said Mulvany.

It is not ‘dangerous’ and ‘simply’ processes medical information and “makes predictions on how information which is currently not linked could be linked.”

“From a super intelligence perspective,” however, Mulvany is not naive and recognises that while society is some way from seeing that it will happen.

That knowledge underscores the “importance of building a morality into your technology as best you can”, according to Mulvany.