Is AI the UK’s productivity solution? 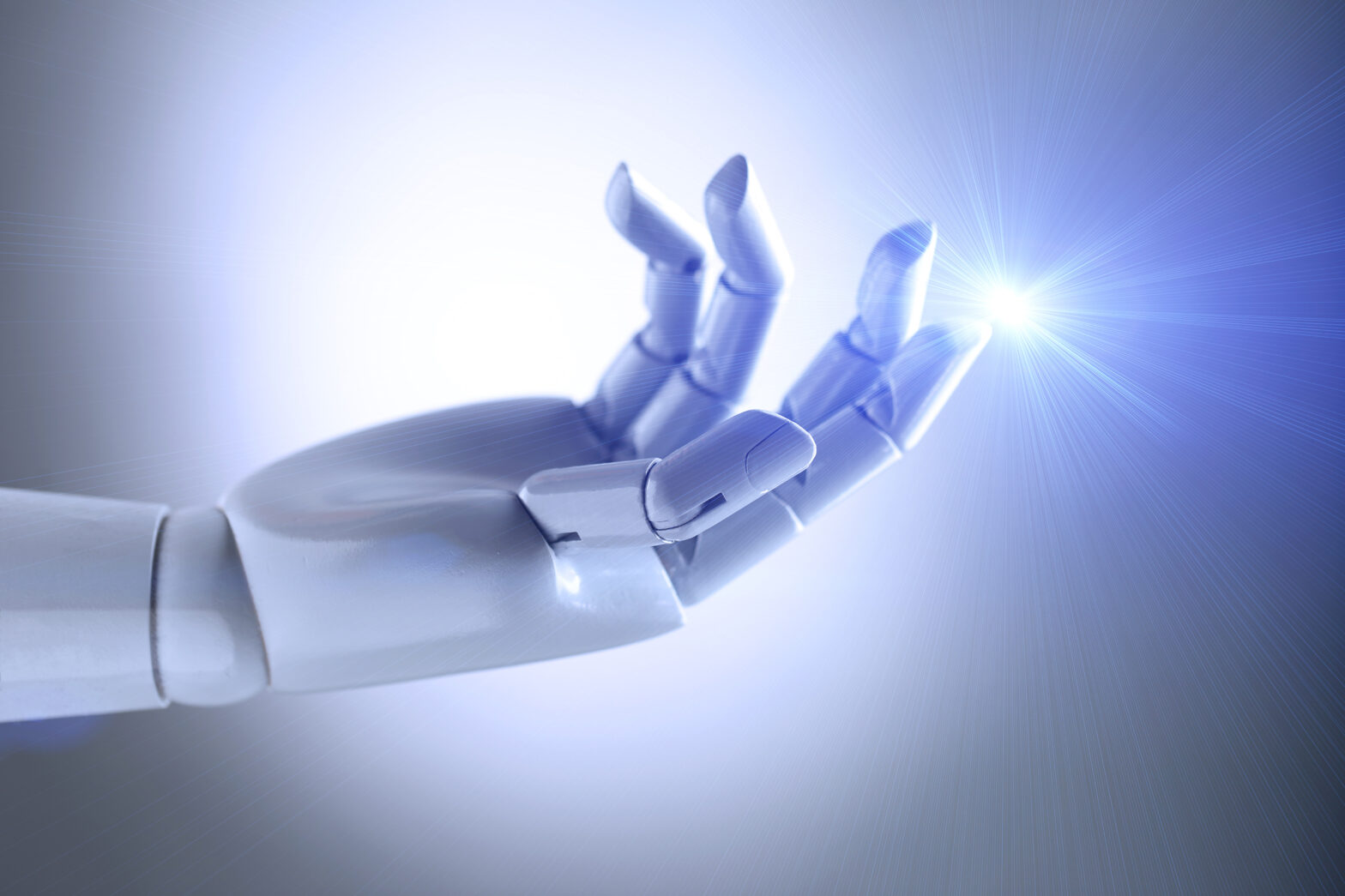 The UK has experienced a “lost decade” for productivity, with no increase in production efficiency between 2007 and 2017.

Beware those who tell you they know the answer to our longstanding productivity woes. It is a highly complex question and there is no consensus on the precise causes, or what we should prioritise to solve the problem.

Yet the bald facts are indisputable. In 2015, this country’s output was just 76% of the level in the US, and well behind that of most of our other major competitors in the global marketplace. Meanwhile, between the advent of the Great Recession, the UK experienced a rise in output of just 0.7%, placing us well down the global league.

There are two reasons to be hopeful: first, the country has reached such a nadir that the only way is up; secondly, our politicians, economists and business leaders have reached a rare unity on the strategic importance of solving the problem. To these we can add the tech industry, which is not short of ideas of how to apply new technologies to improve efficiency and output.

The technology industry has a duty to come up with solutions to our long-standing productivity malaise, but we must also be careful not to over-hype technology’s ability to solve such a complicated problem. Any solution must encompass everything from investment in skills and training to corporate culture to – of course – new technologies such as artificial intelligence (AI).

So, let’s admit straightaway that AI alone will not lift the country out of the slough of despond in which it finds itself. It will, however, provide part of the solution – and perhaps in the most unexpected ways.

The daily drain of IT

Discussions about our productivity shortcomings focus on many different issues: from a lack of investment in the latest robotic technologies in manufacturing to an “irreverent” working culture where long hours do not translate into greater output.

Yet there are other, much more prosaic reasons for lost productivity that do not make the headlines. One of these is the amount of time that ordinary workers spend dealing with IT issues that prevent them from working.

New research by IPsoft found that IT issues cause more than £60 billion in lost revenue every year, with simple device or software failures causing significant reduction to output for seven whole working days for each worker.

On average, in fact, IT failures within large enterprises render employees completely unable to do their job nearly two working days a year (15 hours a year per employee).

Much of this time is spent waiting for IT to address simple issues that employees could troubleshoot themselves, or through issues such as performing password resets – in other words, processes that could easily be automated.

IT failures may only be a small part of the UK’s productivity problem, but the £60 billion figure shows how the potential gains that can be made if we only we can address the problem effectively.
Before we examine how AI can solve the issue, it’s interesting to look at how something as simple as the daily frustration of IT failure can have such a massive impact on productivity – and why.

Much of this lost productivity is the result of delays as workers wait to speak to overstretched IT teams. Two thirds of our respondents (69%) said they would be more productive if they didn’t have to stop to fix IT problems, while half said that an IT issue that caused them to miss a deadline.

In total, almost three quarters (71%) said that they had had an IT issue in the last 12 months which had prevented them doing their job for more than an hour.

It’s clear how IT can be the source of some major productivity woes, but anecdotal evidence suggests something more interesting, which is that today’s workers are more reliant on IT support for even quite basic problems.

In spite of the revolution in IT over the last few years, day-to-day technology is not noticeably more difficult to manage than it used to be. Indeed, with the advent of the cloud and self-service capabilities, one might argue that it has never been easier for workers to take some control for fixing problems themselves.

Could one of the problems be that workers have become so used to intelligent consumer devices – including digital personal assistants like Siri – that they have acquired a form of “learned helplessness” when it comes to their IT? It’s difficult to judge how far this is true, but what is undeniable is that the same AI technologies that we use in our personal lives can (and should) be employed in the workplace to solve common IT problems.

The AI opportunity in microcosm

Why do businesses expect highly-skilled IT workers to spend so much of their time on routine tasks such as password resets when the problem could easily be solved through an AI-powered assistant or a digital employee? It’s a question that many workers themselves might ask, with two thirds of workers (66%) saying that they believe solving IT issues should be as simple as asking Siri a question.

There is a clear demand among workers for a better way of addressing IT failure, with a majority saying they prefer to describe their problems verbally, rather than emailing them to the IT department.

Meanwhile, half say that their IT requests seem to go down a black hole, and the same number want a virtual ‘personal IT coach’ to answer and fix IT issues whenever they get stuck.

Here, then, is the AI opportunity in microcosm. No-one should claim that it is the sole panacea to the UK’s productivity problems, but by applying AI to this single problem could save millions of hours and billions of pounds a year.

Just imagine what could be achieved if the UK applied it to all the other outdated processes that are hamstringing the country’s productivity.