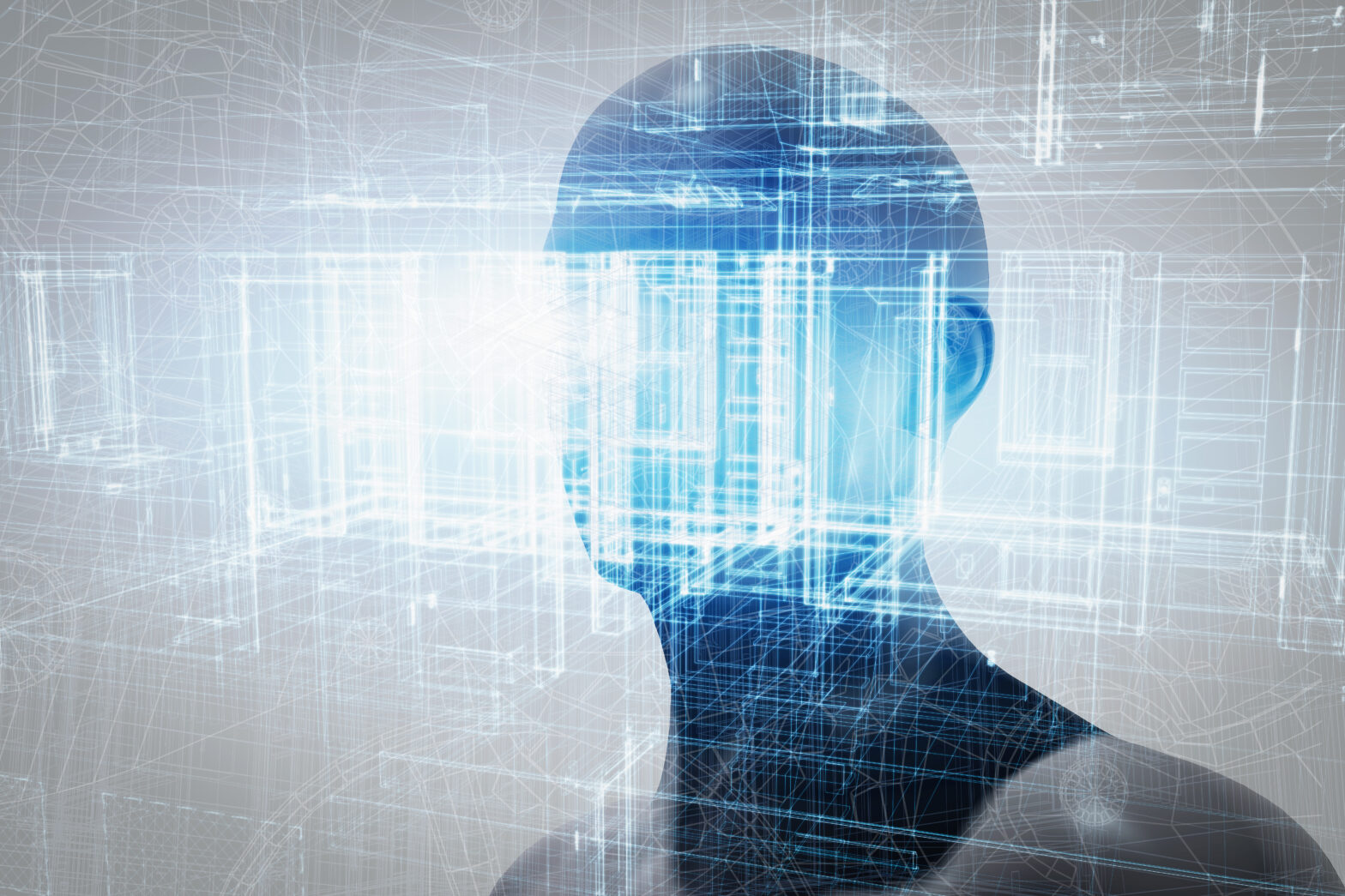 More than half (57%) of UK consumers regularly use artificial intelligence (AI) technologies in the home, with one in ten saying they use the self-learning technology all the time, according to a recent survey.

This is according to the State of AI 2017 report, commissioned by AI software company InsideSales.com, which explores consumer attitudes towards AI technologies at home and in the workplace.

Japp Zuiderveld would disagree with this, however, as he suggested to Information Age in our Innovation Spotlight series that everybody uses artificial intelligence ‘without knowing it’.

The survey revealed that nearly one in ten business users dislike or hate the use of AI at work (9%), with 39% claiming AI will limit their jobs prospects. Meanwhile, nearly one quarter of consumers (24%) said AI in the workplace means that they will likely be working with robots as their co-workers or even their boss.

“The use of AI at work continues to be controversial as many people are concerned about the impact this technology may have on their careers,” said Martin Moran, managing director of international at InsideSales.com.

“However, we are seeing a growing acceptance of AI and many people acknowledge the benefits of AI can have in our lives. Interestingly, consumers are more receptive to the use of AI when it is seamlessly integrated into their everyday applications, not as a physical robot.”

“Medical advancements, robots taking over dangerous jobs, automation of mundane tasks are some of the key benefits that AI can bring to people in all walks of life. Many in the UK have also wised up to the idea that AI offers huge potential in key industry sectors, from engineering to customer service, from marketing to sales.”

A love-hate relationship with AI

UK consumers have a love-hate relationship with AI technologies. While scepticism of AI remains high, with four in ten people (38%) said they don’t trust AI, there is a growing acceptance that AI can deliver real value in a number of areas:

With nearly seven in ten people (67%) claiming to be heavy smartphone users outside work, it comes as no surprise that 50% of respondents regularly use navigation apps like Google Maps and Waze.

Video streaming services such as Netflix (50%) and music streaming service like Spotify (42%) are also favourable amongst UK consumers. Other popular AI-assisted technologies include smartphone assistants like Siri, Google Now and Cortana (37/5) and personal fitness devices like Fitbit (26 per cent).

Consumers also know the companies they trust to lead the AI transformation and deliver AI technology that really works. When asked to rank the top three technology companies, Google was named as the most trusted brand (51%), followed by Microsoft (40%), pipping Apple to third place (38%).

While the majority of respondents (53%) have no strong opinion about the use of AI in the workplace, six in ten people (56%) claim they have never used AI at work. However, overall business attitudes towards AI in the workplace remain positive.

For those who endorse the use of AI in the workplace 38% also believe AI will create more job opportunities for them, while 21% of respondents are confident that AI will not affect the number of jobs available.

Two in ten (22%) added that they see no fundamental impact in how AI will transform the workplace in ten years’ time, while six in ten respondents (61 per cent) see the value of using AI to streamline day-to-day processes.

Yet, one in ten (15%) remained reluctant towards the introduction of AI in the workplace, while four in ten respondents believed AI will decrease the number of jobs available to them.

“The reluctance to adopt AI technologies in a business setting can significantly impact an organisation’s ability to innovate and make a sale in an increasingly competitive market,” said Moran. “With Brexit on the horizon, companies must reassess their business strategy and ensure their employees have the right tools and support to succeed.

“Productivity remains a huge challenge for many businesses. The UK government’s commitment to invest in disruptive technology is a positive move in plugging the gap but the onus is on individual businesses to make a change. Challenged by demanding customer expectations and economic uncertainties, AI has a huge potential to help business leaders find new ways to motivate employees and propel the business forward.”

High potential in AI despite lack of trust

Despite their hesitations, consumers agree that AI will have a significant impact on the future. Among those surveyed, 46% believed AI will be key to automating completion of dangerous jobs.

Other improvements can be expected in the automation of mundane tasks in work lives (36%), advancements in transportation and travel (36%) and medical advancements (36%).

Additionally, 24% said they believed AI will accelerate processes and increase revenue for businesses, while 12% considered AI to be beneficial for improving elder care and social interactions.

When asked which business setting is most likely to benefit from AI, UK consumers believe the top three areas are engineering (45%), administration (40%), and customer service (31%).

A parallel survey of nearly 2,000 Americans revealed essentially identical attitudes toward, and degrees of acceptance of,  AI to those in the UK survey.