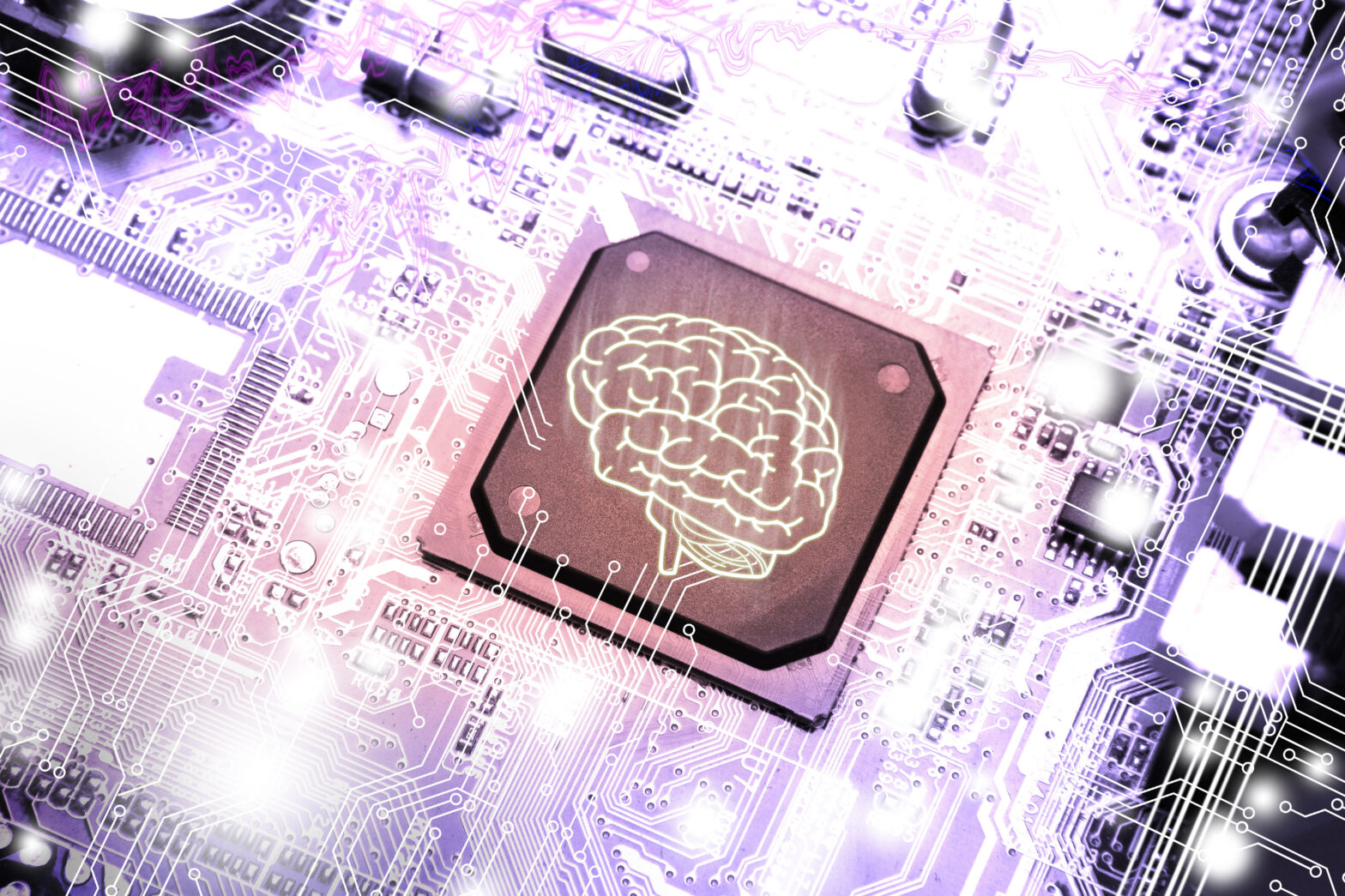 Everyone wants to keep ahead of the technology curve, whether it’s being 'in-the-know' or as a vital part of your business, to allow for effective future planning or perhaps to start building systems and products based on that technology.

So how do you know what that next big thing will be? Were people betting on touch interfaces in 2002? Not me, I was in a Macromedia Flash phase and couldn’t possibly imagine anything beating a vector shape moving across the screen at 12 frames per second. I am not that same guy anymore.

If we take American internet entrepreneur Chris Dixon’s notion that major leaps in computing innovation seem to occur every ten years – the PC in the 80’s, Internet in the 90’s, the smartphone in the 2000’s, it follows that we just might be due an exciting game changer in the next couple of years.

All these innovations go through a gestation phase until they mature and grow into mainstream areas.

There’s a lot of maturing tech out there. If you had to pick one thing that was going to have a profound impact on our lives in the next two years what would it be?

That’s the question we asked the fifty or so designers, developers and technologists here at Head.

> See also: Beyond chatbots: how AI will help fight cybercrime in the IoT

We ran a little technology knockout tournament pitting 18 maturing technologies, trends and innovations against each other in group battles, eventually narrowing it down to one. Voting was done through a physical button rig we built on-site which stored the results in a database.

The 18 contenders were picked from the Gartner Hype Cycle and trends we’ve been monitoring for several years both in the public and business sectors.

So who won? Even though hyped favourites like virtual reality, augmented reality, drones and wearables were competing, the next big thing according to us is Artificial Intelligence. Not shocked? Not surprised.

AI relies heavily on machine learning (the development of algorithms that learn form given data and teach themselves to adapt and perform certain tasks).

AI is essentially a machine that can do things normally associated with human behaviour – possibly mimicking a human through natural language processing, reasoning and learning. Think Siri and Cortana for the moment if more arcane examples don’t spring to mind.

Am I happy with the result? Yes indeed. So why is AI poised to affect us so dramatically? I think it’s because of, not despite, all the technologies graduating into the mainstream. AI stands to integrate with all of them in some way, making our human-to-machine interactions easier and more natural.

Musk, Meeker, Bezos recently hinted at AI being tapped for a bumper year. With Facebook, Google, IBM, Baidu and Tesla heavily invested in developing and implementing cognitive computing models it’s only a matter of (short) time before AI infiltrates fully into the services and products we’re already using plus opens up the floodgates for new innovations.

Let’s look at sectors and services where it’s being use now and where it’s heading.

Chatbots – The increase of chat UI could indicate that a preference of this type of communication could become de facto. Facebook is championing conversation-based interfaces through Messenger where human to machine convos are nascent.

Expect more chatbots that can pass themselves off for humans like Jill the Georgia Tech teaching assistant who successfully duped ‘her’ class while organising courses and answering questions.  Hopefully they won’t implode in a ball of controversy like Microsoft’s Tay did a while back. That was just nasty.

Mobile – Much of this human-to-machine activity will be taking place on our mobiles. Efficient and accurate natural language processing gives us services we can interact with through voice, text, emoji’s or gesture. I would also expect AI to play a role in mobile and app security by identifying users via their habits and biometrics. No more passwords.

Banking – Fraud detection, money management and financial predictions are already employing some AI methods. Having your own personal accountant and investment banker working for you 24/7 to optimise your finances and move money can’t be a bad thing.

Travel – Maps, travel assistants (like Pana) and language translation are securing our reliance on AI when moving about.

Health – IBM’s Watson is leading the charge here by aiding diagnostics for physicians. As wearables in the health space increase cognitive computing will play a major role in monitoring and self-assessment. The insurance industry will likely use AI tech to refine and customize policies.

IoT – A smart home that controls the temperature, lighting and oven isn’t new but effective hassle free automation will need an AI backbone to identify and learn your habits and interact with you through voice or gesture or mere presence. Sensor data is one thing, what is done with that data requires some intelligence. I would expect some kind of central AI like the Amazon Echo to be running our homes, feeding the dog and paying the bills.

Retail – Customer service, personal assistants, restocking, purchasing prediction (Amazon), and marketing all benefit from AI by handing repetitive or time consuming tasks over to machines that can parse large amounts of data and create efficiencies for consumers and retailers.

Robotics – Personal assistants, manufacturing robots and drones can learn tasks, optimise on the fly and even perform self-diagnostics and repairs. A convincing synthetic Haley Joel Osment is probably some ways off but our obsession with creating human-like machines doesn’t seem to be subsiding. Will artificial intelligence ever take over human thinking and if so should we be worried?

Autonomous cars – Google and Tesla smart cars are learning to drive through experience. Every journey is different depending on road conditions, traffic, route and weather. This is one space where we don’t want our machines to mess it up and a good example where AI’s adaptability and capacity to learn come into play.

Gaming – AI in gaming has been around a while, some instances better than others. It will be interesting to see how learning player behaviours and changing strategy is pushed further into VR and AR gaming platforms to further create this immersive worlds we’ve been promised.

> See also: Bots, brands and why we need to start trusting AI

Writing – Fox and Yahoo already use AI to generate simple news stories (bet you couldn’t tell) and Recently a short science fiction movie written by Benjamin the self-named AI has been shot and released. Is there a new Shakespeare play out there waiting to be assembled? Can any deceased or stonewalled writer or artist be revived with a little AI help and is there any value in that?

As the big players lead the charge (IBM, Google, Amazon) we don’t have to be beholden to their sole offerings. A lot of AI technology is open source like the OPenAiproject so the extent of AI’s capabilities are free to go beyond serving up more relevant adverts and getting us better deals on car insurance.

It’s up to entrepreneurs, researchers and folks like us to design and make the services and things that people fins useful and are more likely to adopt.

Whatever your business is, having an AI integration strategy in place might be a smart move.