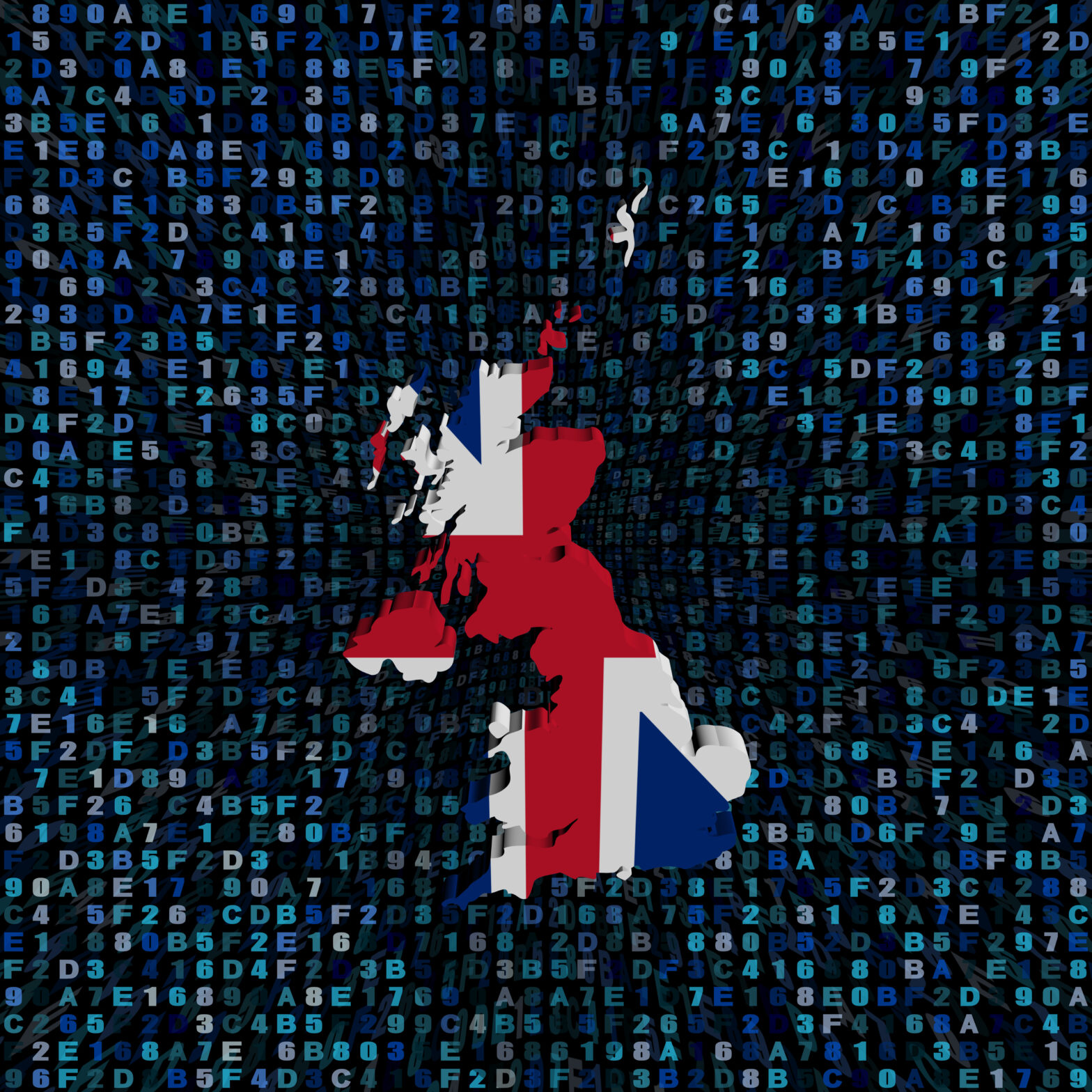 Almost a third (30%) of the general public would welcome the right to get their personal data erased from records held by political parties and associated organisations, according to a poll of UK attitudes commissioned by SAS.

With political parties increasingly targeting voters based on demographic and psychographic information, the study investigated attitudes around how voters’ personal data is being handled by political parties, alongside their willingness to share political preferences.

Just over one in five (22%) of those aged over 25 would also welcome the right to regain access to any of their personal data held by political parties and organisations. Interestingly, this drops to one in 10 in the 18-24-year-olds category.

>See also: How achievable is the Government Transformation Strategy?

By contrast, Londoners are the least likely to ask political parties to stop using their data for marketing purposes, with just 24% interested in having their data removed. The South West is in consensus with London at 26%.

“Political parties are increasingly turning to sophisticated micro-targeting techniques to target voters with tailored messages but need to get to a consensus of one when it comes to personal data,” said Charles Senabulya, vice president and country manager for SAS UK & Ireland.

“It is no longer enough to establish one data capture and analytical policy that works for everyone. Individuals have different attitudes over how their data is used. It is imperative that political parties understand how each voter wants their data to be used and honour that wish. This is no longer a nice to have, come May 2018 this will be law in the UK2.”

Consumers in Wales (12%), North East (11%) and Yorkshire and the Humber (10%) were the most willing to share their political preference with brands, with one in ten prepared to share their alliance for preferential service and discounts.