Is the Alternative Investment Market (AIM) the perfect springboard for ‘tech unicorns’? 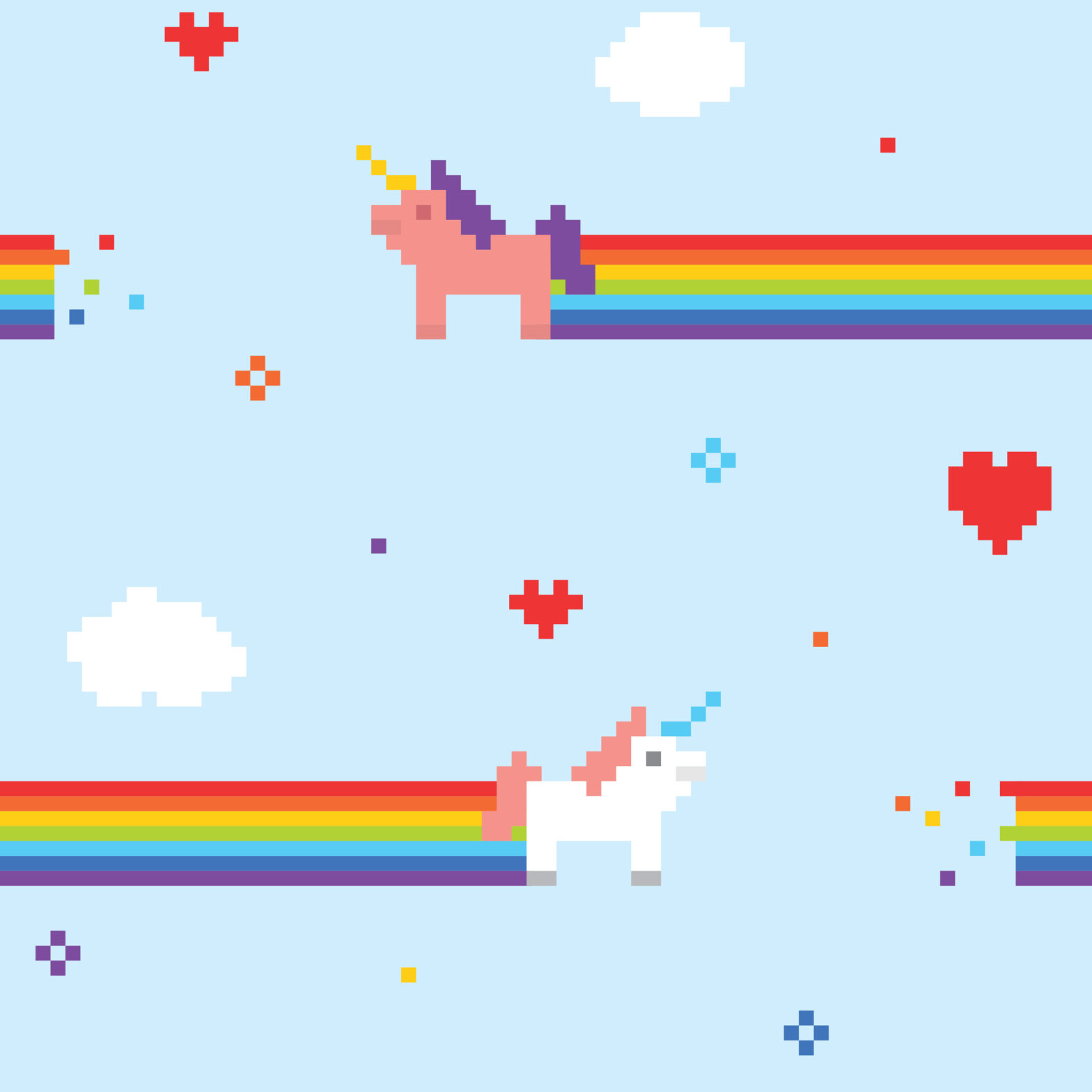 The Alternative Investment Market (AIM) celebrated its 20th anniversary in June and what better way to highlight AIM than to take a closer look at some of the market’s biggest tech success stories to see what has changed for the market since its inception in 1995, and whether it has, and continues to lend, impetus to the birth of ‘tech unicorns’ or billion-dollar startups.

AIM is known as 'the FTSE 100's younger sibling' due to its status as the go-to market for fast-growth companies. While some successful companies, like Domino’s, chose to move on to the main markets, others such as online fashion marketplace Asos, have chosen to stay within AIM.

Here, we crunch the numbers and take a look at some of the biggest companies in AIM by market capitalisation:

It’s clear from this list that the technology sector has been one of the highest returning parts of the market in recent years, with Morningstar’s tech sector peer group of funds returning an impressive 59% over three years.

Perhaps the most well-known success story is that of Asos which, at a whopping £3.2 billion, is AIM’s top performer by market cap valuation from when it listed in 2001.

Two other of the sector’s standout funds have been Fidelity Global Technology and JP Morgan Europe Technology, both of which have doubled their return for investors over this three-year time-frame. A common trait of each fund is the preponderance of smaller, growth-oriented companies in the portfolios at the expense of more mature, household technology names often offering lower potential returns.

Small-cap stock holdings in JP Morgan’s fund include PlayTech, an online software developer for the gaming industry, whilst Fidelity has a small position in Nanoco, a manufacturer of fluorescent semi-conductor materials.

These funds and many others in the technology sector have been able to boost performance for fund-holders with selective buying of technology stocks on AIM and other smaller-cap markets.

So what does the future hold for AIM? As it is well known among fast growth companies, this often includes technology offerings. Whilst the above top 20 technology companies have the potential to continue generating decent returns for fund-holders, potential investors must be aware of the fact that the technology sector is a risky standalone investment and investors should consider their risk-tolerance level before making an investment in stocks or funds connected to the tech sector.