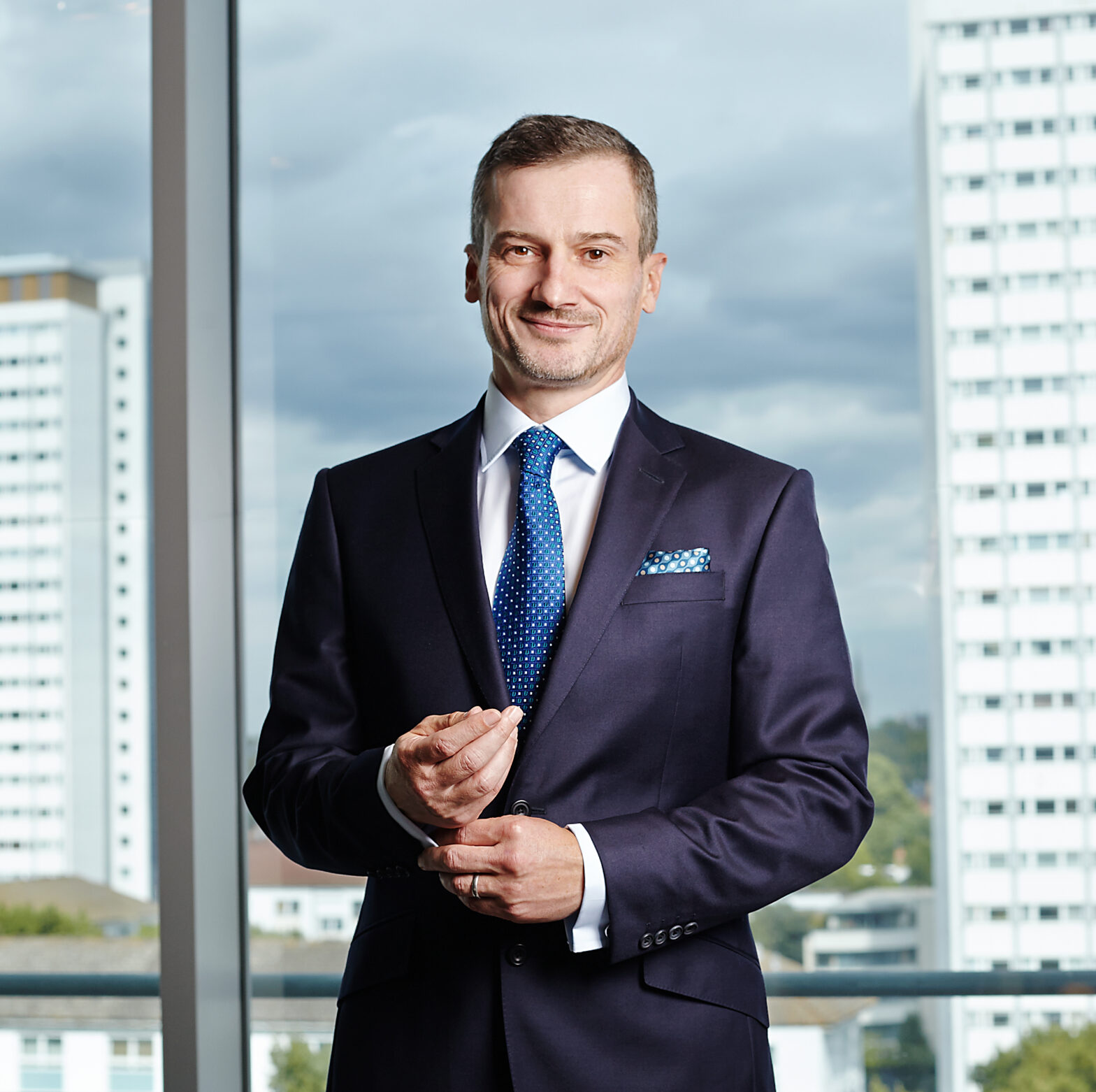 Starting in 2000 and now made up of three global brands, luxury online fashion retailer Net-A-Porter is the original ecommerce disruptor. In the same year that doomed fashion startup Boo.com famously plumetted out of the market as another dot-com crash casuality, Net-A-Porter was launching out of a Chelsea flat by fashion journalist Natalie Massenet. Despite the lack of a bricks and morter store, it soon gained the trust of the industry, and by 2001 was playing host to collections by renowned French designer Roland Mouret.

By 2010, Massenet's share of the company was sold for an estimated £50 million to Swiss luxury goods group Richemont, whose brands include Cartier and Mont Blanc. Today the Net-A-Porter Group has 2,600 staff and growing, and over six million unique users to the website each month, shipping to 170 countries. Brands sold by the site now run the full gamut from Alexander McQueen to Versace and Victoria Beckham. As of February this year analysts valued the company at around £2.6 billion, and it stands as one of internet retail's biggest and brightest success stories, having revolutionised high-end shopping.

Having earned his ecommerce stripes in the heady atmosphere of the early 2000s, Net-A-Porter Group CIO Hugh Fahy understands the mettle it took to make digitally-led retail work back then, using technology in new ways to do do things that had never been done before.

'I worked at Vodafone during the early days of mobile commerce and mobile portals and I had a stint in the States doing the same thing, which was very very interesting,' says Fahy. 'It was back when everybody was very pleased with their black and white brick phones, and doing commerce on those handsets was a huge challenge. So it's a huge pleasue to now be doing that in the 2010s when we have all the proper smartphone technology.'

Fahy went from working for mobile telcos to co-founding a startup based around a text betting service – a concept which at the time was unique. Though it was not successful, it was a path to later platforms such as Betfair, the world's largest internet betting exchange, which he joined in 2009 as a development director.

'The challenge at Betfair was that it was very unique at the time, and still is fairly unique,' says Fahy. 'It used home-grown technology, leading hundreds of technologists to develop a unique and despoke product. It was huge fun because we were dealing with massive transactional volumes, low latency, and a lot of concurrency. The challenge at Net-A-Porter is somewhat similar, and that's what attracted me to take up the CIO post in April 2014.'

Cut from a different cloth

Net-A-Porter Group's three strong consumer brands consist of its Net-A-Porter offering, in the style of a fashion magazine, which allows aflluent women around the world access to leading fashion designers; the Mr Porter equivalent site for men; and discounted designer store TheOutNet.com.

Early last year Net-A-Poter launched a print magazine called Porter and associated app and digital version, which is distributed six times a year. Although Net-A-Poter already publishes a number of other weekly online offerings, such as the Edit for women and Mr Porter for men, it's the first time a luxury retailer has produced a 'fully shoppable' print magazine, and a great chance for Fahy to once again be on the cutting-edge of ecommerce technology.

'What's fun from a tech perspective is it's powered by Net-A-Porter, so we actually embed augmented reality into the mag,' says Fahy. 'So if you load up your Net-A-Porter app you can scan any of the pages and adverts and it will give you the option to shop the product either through us or a third party, or link to a conciergence service to help you with that purchase. The experience we want to create is one where you can shop everywhere, wherever you are, and enjoy the same quality as the rest of our published content. We have fabulous content and that shows in the Poter mag, so we get a huge number of customers consuming that content, many of whom go on to shop.'

Fuhy's key objectives for the next few years are to build on the brand's strengths as a publisher, and carry on pushing technology innovation – not to innovate for the sake of innovating, but to keep up with the drastic rate of change in the expectations of Net-A-Porter's many discerning customers.

'In terms of customer behaviour, with the rise of social commerce and people buying directly from social channels, the traditional model of going to a dot com site, browsing and making a purchase is now being disrupted,' say Fahy. 'We're going to need technology that is flexible enough to accommodate that.'

The big picture for Fahy is about focusing on making the organisation as as nimble as possible, building an agile technology estate on open source software and pushing agile development onto the team.

'We can't really afford to have long running programmes that don't deliver business benefit, because by the time they've finished the market will have changed, our customers will have changed. When it comes to the agile piece, the cloud can absolutely help you on your software development cycle because you get that infrastructure on demand,' says Fahy. 'It gives you the tools to create environments on the fly, and it puts you in a great position to be able to start developing and show back to the business very quickly what you've developed.'

Another key reason for choosing the cloud is the ability to undertake volume testing very quickly- something invaluable with Net-A-Porter's auction type capability. When a new collection is launched, there is enormous customer interest, but the team often has a few short weeks to create the software.

'When you've worked in as many startups as I have you very much experience what it means to be a nimble business,' he explains. 'You get more frequent delivery with more frequent business involvement, everyone on the team knows what you're trying to achieve, and you don't need a load of meetings. You almost certainly don't have the luxury of a lot of time. It's all about smaller incremental deliveries rather than big bangs, so you can confident you can get where you need to be.'

An ace up the sleeve

One of the biggest hurdles to be overcome for Net-A-Porter in keeping up with competitors will the new expectations around delivery and inventory.

'Amazon are setting the benchmark now in terms of next day, or even same day delivery from anywhere,' he says. 'We're working on how we can achieve that- that's our next challenge, which we have many people working on. We would love to be 'same hour' delivery. We're always working on ways we can increase our teach, so you need the goods to be physically close to the customer. That means automated delivery centres in strategic places to address the luxury fashion customer, and all the backend processes to deliver that.'

And in his experiments with 'social commerce,' Fahy is addressing the problem of how to create a social shopping experience for a traditionally closed-off group of consumers.

'How do you allow customer-led curation and creation of content, that'll add value for your other customers?' says Fahy. 'Customer vote, the way the people rate products on services like Amazon, are a tricky one, for instance. In luxury fashion retail you want to do that with a real sensibility for the market. If you buy outfit for particular event you don't want to see that its got 50000 stars. It's got to be bespoke, special.'

Given the growth of the ecommerce market and a far deeper engagement with technology than ever before among consumers, Fahy is excited about many of the challenges Net-A-Porter faces over the coming years.

'It really is the most exciting sector to be a technologist in,' he says. 'The landscape has become far more competitive with seismic shifts every years in the devices people are using, the apps they're using and the way they're buying. The expectation around customer service is that there is a much greater focus on understanding the customer, putting data front and centre.'