Amazon investor: Jeff Bezos is more excited about this innovation than Ive seen him 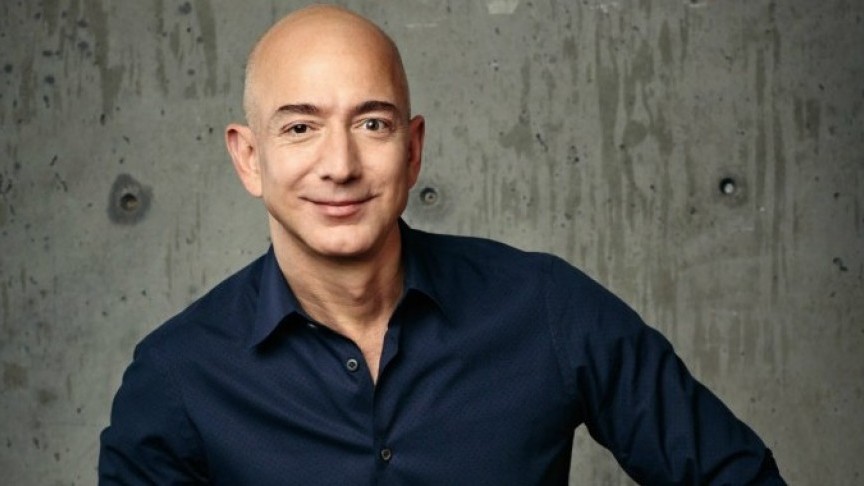 Veteran fund manager James Anderson, who manages the £4 billion Scottish Mortgage Investment Trust, has provided some insight into the technology that is most exciting Jeff Bezos right now.

Amazon’s founder and CEO grew an empire building the world’s largest internet company, with more than 230,000 employees and over $100 billion in revenue.

But Bezos hasn’t settled with being the go-to online retailer, instead building formidable new Amazon divisions for cloud computing, consumer electronics and media streaming and production.

And according to Anderson, whose fund has nearly £400 million worth or Amazon shares, it is artificial intelligence that he is most excited about now.

>See also: Want to be a data leader? Here are 8 attributes you'll need

“Jeff was more excited than I have seen him for a while,” said Anderson. “People act as though Amazon is already a mature business, but there is a lot more to come.

“Bezos is excited about artificial intelligence and big data, and the ability of those areas to be commoditised – to become part of everyday. Jeff Bezos thinks that he is only getting started.”

Meanwhile, Amazon Web Services (AWS), the company’s cloud business, achieved revenues of nearly $8 billion in 2015, with 75% growth and a 25% margin. Anderson and his colleagues value AWS at $50 billion in its own right.

Despite this, Amazon has yet to make a profit, something Anderson puts down to Bezos’s determination to continue to break into new areas.

“Jeff Bezos is a genius who sees the next thing before any of his rivals, so starts investing in it before they do,” said Anderson. “That is why they are so far ahead of companies such as Google: because they invest the cash, whereas Google and Apple just let the billions pile up.”

Anderson did, however, stress the challenges of Amazon’s size and success, before claiming the company’s shares can grow to ten times the current value.

>See also: How Amazon is taking over the B2B commerce industry

“It is a business going from having 35,000 employees to 250,000 employees in five years. We have emphasised to the company the importance of being popular.”

Anderson also has strong views on the automotive and oil industries, driven by his fund’s £200 million of shares in electric car pioneer Tesla,

He said car and oil companies will be ‘wiped out’ by 2030 as Tesla’s technology replaces present modes of transport.

While many companies adapt when new technologies come along, Shell and BP ‘do not have the ability to do that’, he added.