Analysts and AI: A winning combination 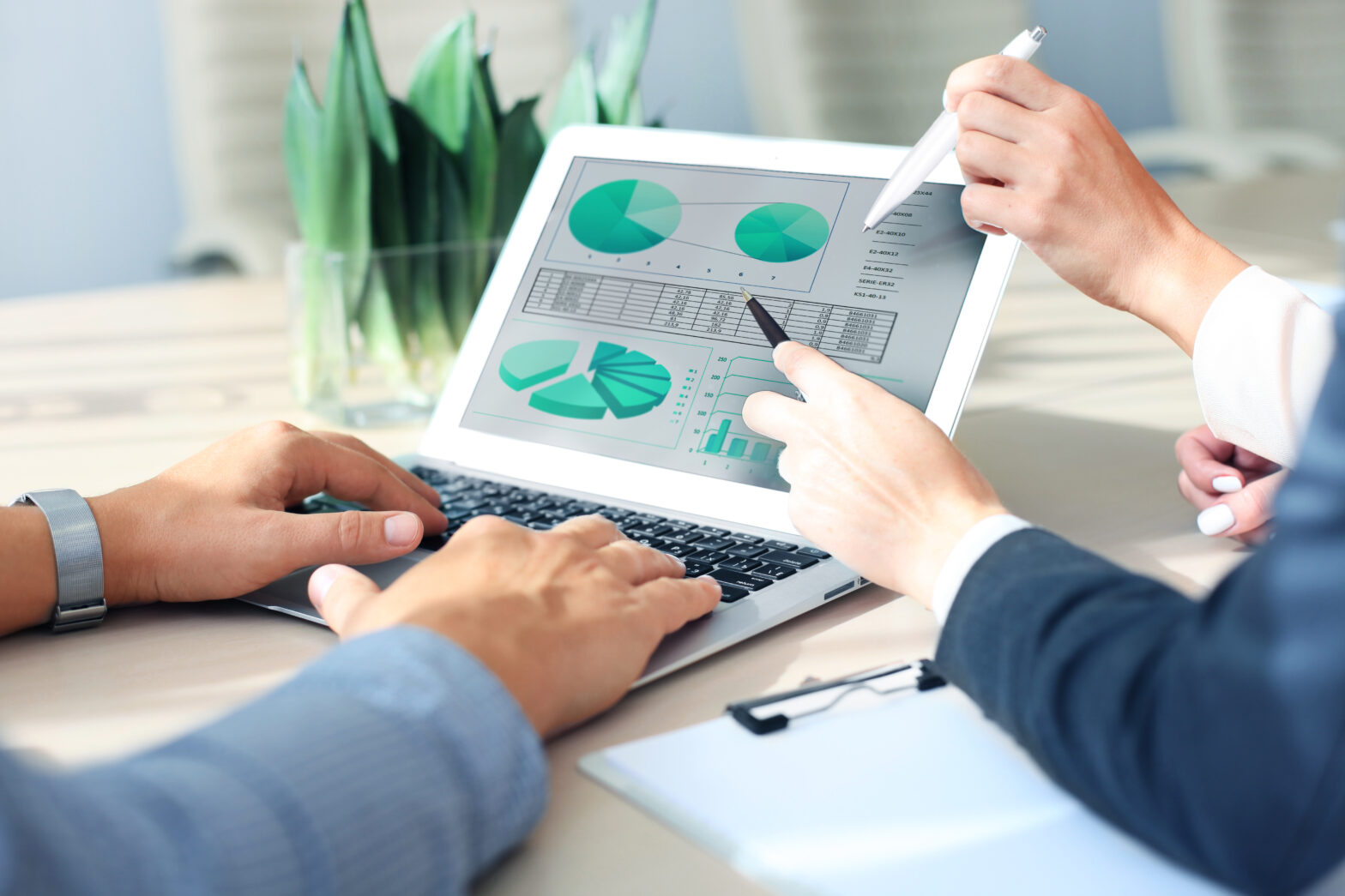 Popular culture is fueling a dystopian view of what machine learning (ML) can do – the idea that somehow the machines will take over and we will become redundant. While research and technology continue to improve, ML is rapidly becoming a valuable supplement for the analyst, rather than a replacement.

ML is showing its capability to be the ultimate assistant to the analyst. You only need to look at the impact ML and artificial intelligence is having in the wider business landscape to see that this shouldn’t be a surprise.

A Capgemini and LinkedIn study of 1,000 companies with revenue of $500 million+ reported that 2 in 3 jobs being created as a result of AI were at management level, and of those that have implemented the technology at scale, 89% believe complex jobs will be made easier, and 88% say humans and machines will co-exist within their business.

>See also: Man versus machine learning: How to beat the fraudsters

Imagine needing to quickly look at the impact of a price change on a given product. To do this, you might run a linear regression on your data, which would have been a manual process taking hours before Excel, R or software from companies such as Tableau.

Thanks to ML, you can now see the product’s consumption in a matter of minutes, if not seconds. As an analyst, you don’t need to do that heavy lifting, and you can move onto the next question — were the higher consumption months due to an external factor such as a holiday? Was there a new release? Was there news coverage influencing product purchase or awareness? What you’re not thinking about is how you wish you’d had more time to spend perfecting your regression model.

The application of ML to the role of the analyst brings two distinct advantages, the first of which is efficiency. With the example above, the analyst doesn’t spend valuable time on basic math.

He or she now has more time to think about business implications and the next logical steps. Second, it helps the analyst explore and stay in the flow of their data analysis. They are no longer stopping to crunch the numbers, but they are able to spend time on deeper analysis and asking the next question of the data. ML lets you focus on looking under more rocks, rather than staring blankly across the whole beach.

The potential for ML to aid an analyst is undeniable, but it should be embraced when there are clearly defined outcomes. It also lends itself to working with some data types better than others.

For example, ML is not great when your data is subjective, a great example of which is customer survey data that includes free text fields. Whilst you can do things such as quantify the occurrence of negative words or attempt sentiment analysis, without the context of the sentence, you are performing simple aggregations, rather than understanding the context of what is being said.

Additionally, it is important for the analyst to understand the data’s success metrics in order to make sense of it in a way that is actionable. In other words, inputs into a machine don’t make the outputs meaningful.

Only a human can understand if the right amount of context has been applied – which means that ML on data sets should not take place in isolation. The human component must remain essential, otherwise understanding relevant inputs/outputs can be lost, affecting results.

There might be concern over being replaced, but ML will actually supercharge analysts and make them more efficient, more precise, and more impactful to the business.

Instead of fearing this technology, embrace the opportunities it presents to accelerate your analysis, giving you more time to think about the questions that should come next, and the meaning of the results.

Sourced by James Eiloart, SVP of EMEA at Tableau