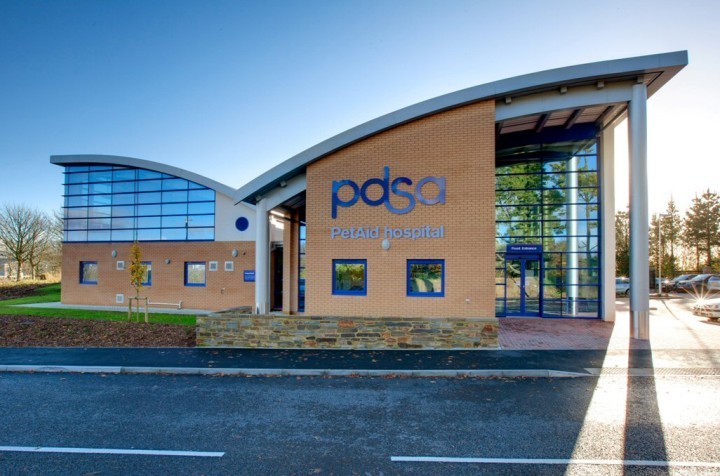 Animal charity PDSA, which provides free veterinary services to those in need, today announced it has signed up Azzurri Communications to deliver a single managed network solution to modernise its infrastructure and drive new ways of working.

In addition to the cost savings of acquiring two services from the same supplier, PDSA will benefit from a single point-of-contact for its networking needs, as well as enhanced resilience, security and scalability.

The Azzurri ICON implementation sits within a broader project by PDSA to modernise its infrastructure, provide a strong foundation for new systems, and modern methods of working.

The new WAN and voice network is essential for the implementation of a new centralised clinical system in PetAid hospitals to replace the 10-year-old incumbent solution.

The new environment will facilitate organisation-wide collaboration and communication by extending access to corporate resources across the entire network of sites, to home workers and field-based staff.

PDSA determined early on in the project that rationalising its core network infrastructure was a critical first step in realising its ambitions, so sought out infrastructure designs from a number of suppliers.

Having already deployed a nationwide VoIP network for the charity in 2010, Azzurri was included among those suppliers invited to propose a solution. Due to the quantity of equipment that the charity would need to host within a data centre, Azzurri’s solution proposed migrating the existing VoIP network to ICON and adding further circuits.

PDSA accepted Azzurri’s proposal for a converged voice and data network, and the new solution supersedes the previous VoIP-only contract with the charity.

“We have enjoyed a strong working relationship with Azzurri since the company first deployed our VoIP system in 2010,” said Janusz Parylo, head of IT and digital technology at PDSA. “The quality of their work to date combined with the strength of their proposal gives us confidence that we have made the right decision.

“We were particularly impressed that Azzurri really took the time to understand our needs. Furthermore, we have established a close working relationship with regular face-to-face meetings with our account management and technical teams who understand our environment.”