Skip to content
Home » Topics » Governance, Risk and Compliance » Another year, yet another banking IT glitch

Another year, yet another banking IT glitch 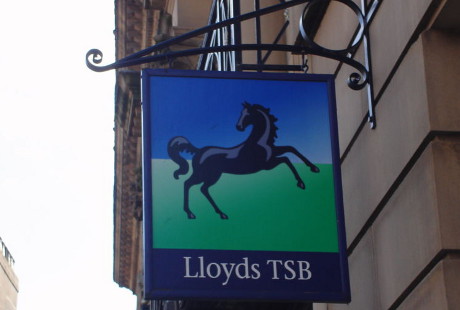 Yesterday yet another bank ended up apologising for downtime in IT systems when customers of Lloyds Banking Group, which includes LLoyds TSB, Halifax and Bank of Scotland, were left stranded without the ability to use ATMs and debit cards on Sunday afternoon.

It later said the problems – which were blamed on a 'server failing'- had been fixed, but the downtime lasted for several hours.

Software glitches are becoming more and more frequent in the banking industry. We have already seen disruption to services from a number of the banking giants and yesterday Lloyds Banking Group was the latest to suffer problems when Halifax, Lloyds, Bank of Scotland and TSB customers reported problems with ATMs and debit cards leaving them unable to pay for meals, fuel and being turned away from shops where transactions were declined despite adequate funds available.

But why is this continuing to happen? Often the cause is insufficient testing. The databases in financial institutions are large and often more complex than in other companies.

IT departments provide copies of databases for testing, but by the time a copy is available, the data itself is often old. In our data intensive world, data can be obsolete after only a couple of hours, but when refreshing just a single testing data set can takes days, the data will never be up to date enough for risk free testing.

Companies need to make testing a priority and equip their IT teams with technology and resources that will enable them to test often and on recent data.

One way, which is currently used by many financial institutions, is database virtualisation. Companies use it to create virtual copies of databases for the purposes of better application testing and recovery.

Rather than creating a physical copy which costs a lot of money and time, virtual databases are created, allowing for testing on more current data, dramatically reducing the risk of failure such as the one some customers experienced on Sunday.