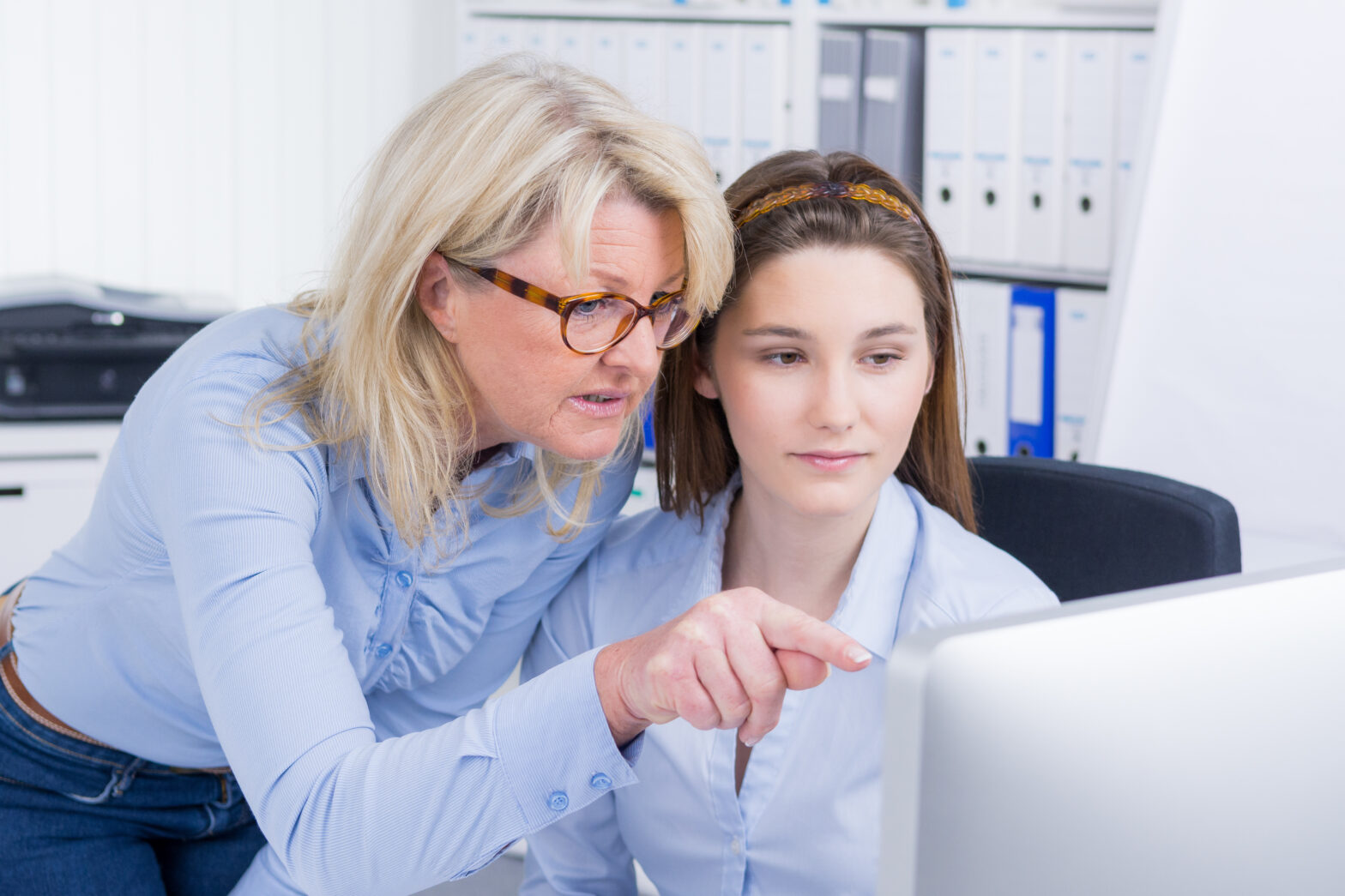 There is a grave lack of skilled cyber security professionals in the UK, and this problem will only be exacerbated unless radical change takes place now. Recent studies report that Britain has one of the largest cyber security skills shortages in the world – an alarming find for one of the leading digital countries around the globe.

While the demand for cyber experts rises exponentially every day, the number of people applying for such roles is exceptionally low. According to the latest global information security workforce study, there has been a 20% increase in cyber security positions over the last year. However, there will be a global shortfall of 1.8 million cyber professionals by 2022.

Further, over two-thirds of UK companies do not have enough cyber professionals to combat the ever-rising levels of cybercrime. Yet most businesses are not actively doing anything to get more people into the industry.

This severe lack of cyber professionals in the UK can be traced back to schools. According to the Royal Society, only 54% of English don’t offer Computer Science at GCSE level and a shocking one in five who do take the course are girls. Further, we are failing to recruit enough specialist teachers, only reaching 68% of our yearly targets.

Along with the lack of appropriate education for digital skills, businesses’ reluctance to hire millennials and the industry’s failure to bring more women into the industry at all levels have aggravated the dire situation.

The answer to solving the UK’s worsening cyber security skills gap is to improve cyber education and ultimately bring more people into the industry. However, as we have seen, this is significantly easier said than done.

There is a strong prevalence in the industry to employ only those professionals who have extensive experience in the area. This not only keeps the knowledge pool of cyber experts incredibly small, it also actively excludes anyone from entering who lacks years of experience such as graduates and millennials.

Further, the representation of women in the sector today is shockingly low at 11% – the same level as in 2015. Women represent 50% of the world’s population, and so it is to the industry’s utter detriment to not actively tap into this talent pool.

Unfortunately, there still exists unconscious bias towards women who have degrees in humanities rather than the traditional sciences. Historically cybersecurity experts have only ever studied the likes of computer science and maths. As such, huge numbers of potential candidates are instantly overlooked, causing the gap to widen even further.

The most practical way we will close this pervasive cyber security skills gap is by increasing the number of cybersecurity apprenticeships available to graduates and those who want to move into the industry from another career. There needs to be a real drive focused on recruiting, training and most importantly retaining homegrown UK cyber talent.

Apprenticeships in general are one of the best ways to enter into a career. Not only do apprentices get to learn their trade by doing the job day in and out, they also get paid while they learn.

Those who apprentice have the advantage of applying the skills they learn there and then, rather than waiting three or more years to put what they’ve learned at university into practice.

Further, as one of the biggest issues is ensuring complete non-disclosure of client work in cybersecurity, having an apprentice who will be with the team for minimum three years overcomes the issues associated with getting interns security clearance.

Increasing cyber security apprenticeships will instantly boost the number of people in the UK who have direct experience in the industry – removing one of the biggest barriers to entry.

The UK cyber security industry is on the precipice of a disaster if radical action is not taken to close the skills gap. Increasing the number of apprenticeships available will enable UK businesses to tap into the extensive underutilised talent pool. Ultimately, we must take action now to secure the future of UK business now and in the future.