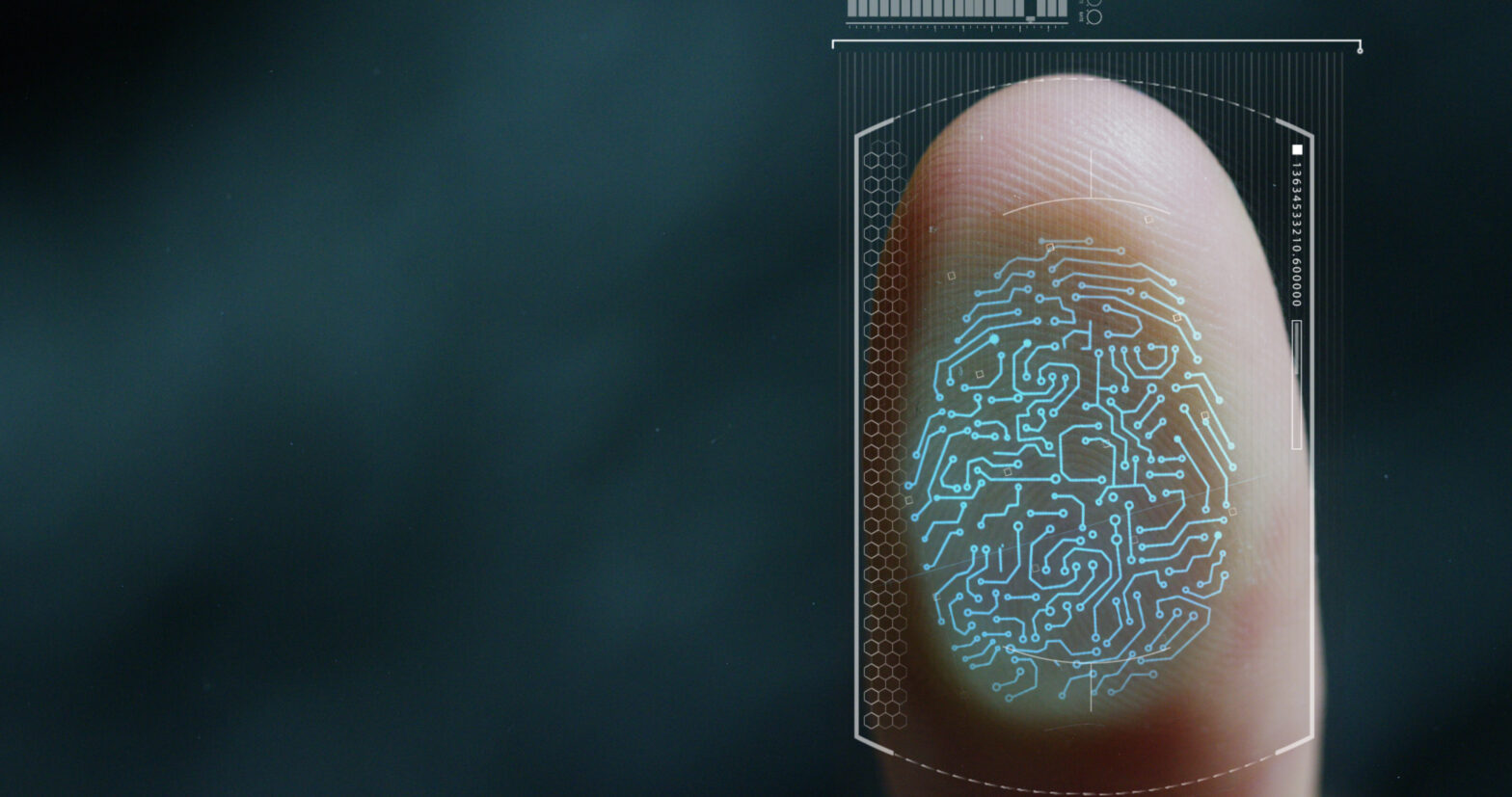 In what could prove to be Europe’s most ambitious public sector IT project to date, the European Commission (EC) has given the go-ahead to create a pan-European visa database that will effectively serve as the world’s largest bank of biometric data.

According to the scheme’s initial proposals, the European Visa Information System (VIS) will contain fingerprint data and photographic information on more than 70 million individuals holding, or applying for, a Schengen visa – the document that allows individuals to travel freely throughout the borderless travel zone within mainland Europe.

Under the agreement, all 15 countries included in the borderless travel zone area will be allowed access to the common biometric database, which EU officials – somewhat optimistically – expect to be operational from Spring 2009.

In principle, the EC’s arguments for the database are fairly straightforward: as mobility throughout Europe increases, governments will use the database to crack down on identity fraud and illegal immigration.

However, some EC officials are suggesting that the database could provide an added resource to help in the fight against international terrorism and organised crime. Such proposals would result in European police forces and Europol, the pan-European law enforcement agency, gaining access to the database – a proposal that has aroused consternation among civil liberties campaigners.

Privacy groups argue that the risks of false-positive biometric results are too great, and that wrongful criminal convictions are possible if the proposals go ahead. Today’s biometric technologies produce too many false-positives, they argue, and, given the number of entries in the database, the likelihood of erroneous results is too high. In effect, they suggests that biometrics have reached the limit of their scalability.

The reference to facial photos and fingerprints as the biometrics intended for the EU visa database is disturbing because those are weak choices, in terms of their powers of discrimination in very large-scale populations like that of the EU. Error rates for face recognition algorithms are in the range of one in a hundred. Fingerprint recognition is better, but very slow, and not nearly as powerful or accurate as iris recognition. It is unfortunate that decision-makers in the arena of biometrics for large-scale systems know so little about this most powerful biometric.

Will McMeechan, a director of the European Biometrics Forum, believes doubts over the scheme’s choice of biometrics are unfounded.

Biometric technology is getting better and better. If you look at the American National Standards Institute, they recently carried out a very comprehensive trial of facial recognition and fingerprint technology, and they found the improvement in the performance was vast.

An awful lot of the calculations that are done around false-positives are mathematical computations because in practice there has never been a case of biometrics used on this scale before. The core technology algorithms are also getting better and better.