Skip to content
Home » Phishing » Are machines designing themselves? The next step in digital evolution

Are machines designing themselves? The next step in digital evolution 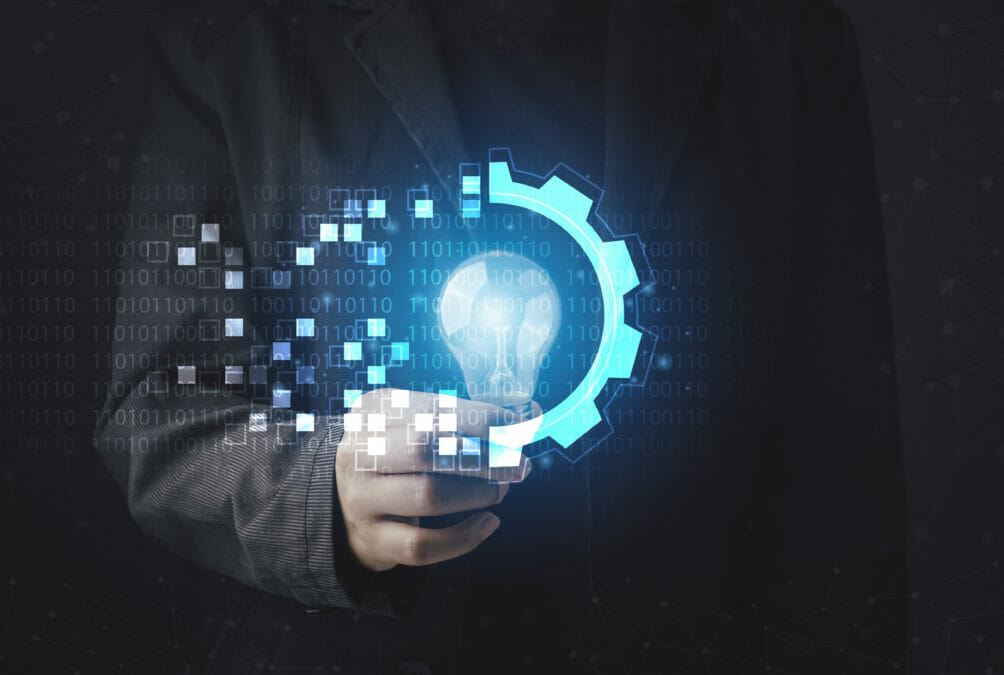 Regardless of whether it is hardware, software, peripherals, or research and development on product improvements, increasingly machines are designing themselves – and it will not be very long before they are fixing themselves. The rapid advance of digital transformation is changing the way manufacturers, developers, and designers work.

Google is already using machine learning to help design its next generation of machine learning chips. The algorithm’s designs are “comparable or superior” to those created by humans, say Google’s engineers, but can be generated much, much faster. According to the tech giant, work that takes months for humans can be accomplished by AI in under six hours. Interestingly, the method that Google used to accomplish this was gamification – basically setting their software the task of finding the chip configuration that produced the most productive outcome.

On the software front, Lancaster University in the UK notes that: “Researchers are developing artificially intelligent computer systems that can design and assemble themselves to work better than the best human-built systems. Turning the traditional software development process on its head, the newly-launched research project will put computers in the leading role – enabling them to autonomously self-assemble their algorithms in order to complete tasks in the most efficient way – saving running costs and energy consumption.” Again, by setting parameters based on the concepts of gamification, programs will run through countless cycles of configuration to see which provides the most desirable results based on desired outcomes. 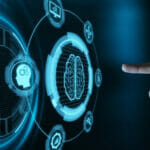 When is AI actually AI? Exploring the true definition of artificial intelligence

Rajasekar Sukumar, European vice-president of Persistent Systems, delves into the true definition of artificial intelligence (AI), and considers what is and isn’t AI. Read here

This level of productivity improvement will create a market dynamic that cannot be ignored. Competitors will either adopt or become irrelevant. Taking advantage of the iterative capabilities of machine learning will change the game for every equipment manufacturer, driving faster, much less expensive, and far more accurate hardware and software development in the future. But where does that leave the human element in design, development, and service?

Humans will most likely transition from production to oversight, and will play the role of the conductor of the orchestra. Regarding service, technicians of the future will most likely interface with assets, relying on asset data (currently underused and under monetised) and the output of AI programs to troubleshoot and determine the most effective actions to repair equipment much more quickly and efficiently than before. AI programs, communicating through IoT devices, will inform service technicians of the condition of the asset in the field; what maintenance needs to be completed and when; and what the expected time to failure is, allowing for more precisely scheduled, predictive maintenance and a more efficient maintenance program. This will not only yield greater uptime, but also route technicians with the right skill set to specific jobs for better scheduling and utilization in the field.

No matter how you view it, the future of equipment design, manufacture and maintenance will be hugely different than it is today. As I write this, thanks to machine learning, intelligent machines are already doing the following:

The future of machine design and manufacture seems to be firmly in the hands of the machines.