Are you ready for RPA? Here’s three RPA tests: 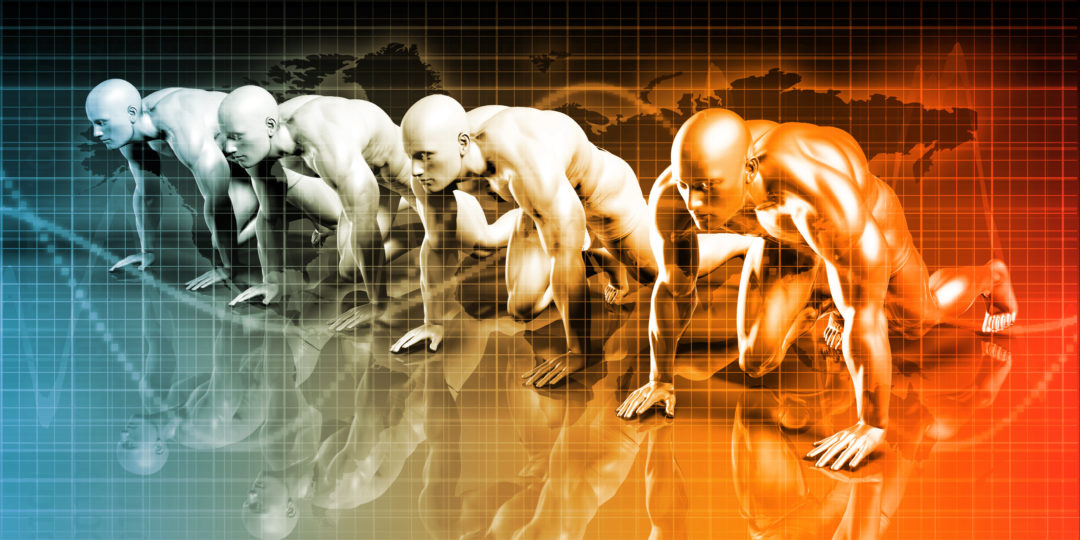 “I was customer number 30,” Jon Theuerkauf told us. Before he was with RPA company Blue Prism, he was at BNY Melon — Bank of New York Melon, where he was managing director and group head of managing excellence. It was in this role that he studied the form, as it were for installing a RPA system. After running what he calls a horse race, comparing RPA systems, he selected Blue Prism: “We won two national awards for innovation and automation” he says. That makes him qualified to talk about RPA tests, to see if a company is ready.

“I joined Blue Prism as an intern,” he claims, a bit like Robert De Niro in the movie of that name, when an aged and bored De Niro joins an Internet start-up headed by Anne Hathaway, as a rather mature intern. “I told Alistair (Alastair Bathgate, Chief Executive Officer & Co- Founder of Blue Prism), he looks nothing like Anne Hathaway.”

It seems to this writer, that Jon was a bit more than an intern, maybe more like something of a godfather in the business of understanding customer needs in RPA. And that is why we listened when he outlined three RPA tests he would look at to see if they are ready.

“What’s your culture for change like in the organisation? For example, every company has gone through multiple changes in some form or another. What is your success rate at delivering those visions, those change initiatives, and what’s your hit rate?”

RPA for HR: Ultimate Software may be subject to a $11 billion potential takeover, but it’s core purpose, to provide human capital management to organisations, is undiminished, and its RPA solution is an important part of that. Information Age spoke to Patrick Pickren, Product Strategy at Ultimate Software.

“Are you involved in other major changes going on? For example, if you’re involved in a major acquisition or you’re getting ready to do a big ER piece switchover platform, don’t even think about it. You don’t need the noise. You won’t get the attention. You’re not going to do any of these things because it’s just not going to have the focus. And the tech environment won’t be right, your process environment won’t be right, people’s heads won’t be in the right space.”

“People think they can do it on the cheap and there are different ways to scale, but you need to make sure that you plan for those things. And it’s okay to have a one, two, or three-year strategy.

“I had a 5-year plan at Bank of New York Melon, and built my financial models off of those things with milestones deliverable after year one, two, three and four.”

Or to put it another way, you are ready when you have the available resources to invest in the project, and it needs focus.