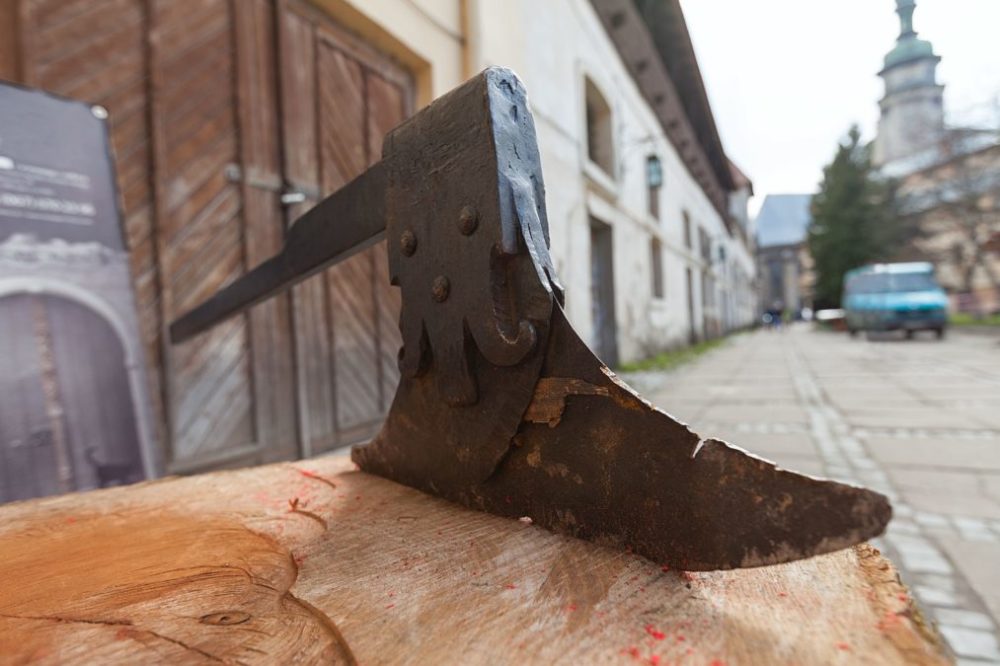 The one-year countdown has begun.

On January 14th 2020, Windows 7 will be no more! Microsoft has said that they will end all support for the operating system — that means no more updates or security fixes.

Given that Microsoft ended mainstream support for Windows 7 on January 13, 2015, and said this would happen, why’s this such a big deal?

Well, it appears many businesses have averted their eyes and ears from the warnings and continued to live in blissful ignorance.

With just one year until Microsoft ends support for Windows 7

4 considerations for Windows optimisation and migration

Front of mind for any company considering the transition to Windows 10, should be optimising the end user experience right from the outset

But, what’s wrong with living in blissful ignorance?

The report, which includes data from a survey of 260 US and UK IT professionals, also examined the potential costs and security threats involved in staying on Windows 7 after Microsoft’s support deadline passes. (Got your attention yet?)

Those that remain on Windows 7 past January 14th, 2020, will either have to pay Microsoft eye-watering sums for extended support or will leave their systems open to cyber attack. In the case of those largest enterprises, with 10,000 or more terminals, the fee to Microsoft could be in excess of $1.4m a year.

A large proportion of IT decision makers in the UK admit to continuing to use outdated or legacy applications to preserve archived material despite knowing that this could be detrimental to its security, a survey has found

Worse still, 16% of IT professionals admit to still running Windows XP and Windows Vista on some of their machines — despite support for these operating systems having ended more than three years ago.

“With only a year to go, these findings should be a major cause for concern among the business community,” warned Dan Vetras, CEO of Kollective. “In the case of migrating away from Windows XP it took some large enterprises as long as three years to transfer their entire systems to the new operating system, now, many firms will have to make the transition in less than 12 months. Those that fail to do so will have to pay for extended support, with the largest organisations paying more than a million dollars a year in order to remain on Windows 7.

“Most worrying of all is that this migration is just the first step. Once businesses are on Windows 10, they will need to continuously update their systems as part of Microsoft’s new ‘Windows as a Service’ model. This means distributing increasingly frequent updates across their systems – something many IT departments will find impossible due to outdated infrastructure.”

The importance of smartening up a legacy data centre

It is important for businesses that use multiple data centres to have solutions, which help in creating a single view of a growing data centre environment