Patent trolls set to step up their activities in Europe 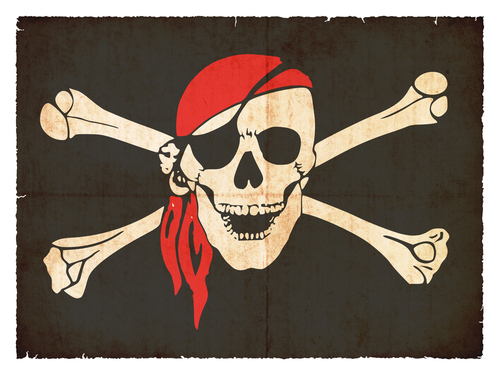 To date, the threat posed by patent trolls has been largely limited to the US, where a number of legal and commercial factors have contributed to their proliferation. However, concern is now growing that such practices could become more popular in Europe, particularly with the upcoming implementation of the Unified Patent Court.

The new Court will have the power to impose pan-European injunctions on businesses that are found to be infringing the intellectual property rights of another. This would effectively stop them from making and selling their products across the entire European Union and could be sufficient to put them out of business.

With such a powerful threat at their disposal, patent trolls could be planning to step up their activities in Europe because they believe businesses will be more inclined to settle than pursue litigation in such circumstances.

>See also: Patent trolls in the US and Europe: What's next?

The business model used by many patent trolls involves pursuing a large number of end users of a specific patented technology in order to bring an infringement claim against them.

The threatening letters sent to the end user usually request the immediate payment of a one-off fee in order to reach an out-of-court settlement and avoid potentially costly legal action.

However, not all non-practising entities (NPEs) operate in this abusive way. Instead of asserting their patent rights simply for the purpose of generating revenue from end users, some legitimate technology companies monetise parts of their portfolio in order to raise money for R&D.

Other companies, like fabless semiconductor developers, for example, don’t manufacture anything using their own technologies but do a lot of their own R&D activity and support innovation.

While trolling in its most abusive form is clearly detrimental and contributes little to innovation, some NPEs are playing a crucial role in the development of technology and innovation.

In the US, patent trolls have been coming under attack, and proposed changes to legislation could help to limit their activities. In particular, the US Government has been seeking to make it more difficult to bring infringement proceedings, by increasing the pleading requirements.

Another factor that may be limiting trolling activity in the US is recent moves to tighten the criteria used when granting patent protection in the first place. In the past, some relatively poor applications have been granted. It is some of these ‘bad’ patents that have been used by trolls.

More recently, however, the US courts have been moving closer to a more European position by requiring applicants to show that their inventions are not mere methods of doing business.

From a European perspective, recent draft amendments to the Rules of Procedure of the Unified Patent Court are also aiming to minimise the risk of abusive patent trolling activity in Europe.

For example, under the previously proposed rules, if a patent’s validity is in question, a Local Division of the Court can decide to bifurcate; hearing the infringement aspect of the claim locally but referring the issue of validity to the Central Division, which could then take many months, if not years, to reach a decision.

The gap of time that exists between the two decisions opens up what is known as the "injunction gap", which is the period of time during which an injunction could be enforced without having the validity of the patent questioned.

The uncertainty and risk associated with the possibility of pan-European injunction gap is too great for many companies to assume, and so many would be very keen to settle. The latest round of amendments to the Rules of Procedure of the Unified Patent Court have proposed that all efforts be made for the question of validity to be dealt with first, before hearing the infringement claim.

There can be little doubt that patent trolls are out there, already eyeing up the European marketplace for potential targets.

While legislative changes can certainly help to minimise the risk they pose, it has never been more important for businesses across all industry sectors to ensure that they have a robust IP strategy.