Why automation falls short in IT Ops 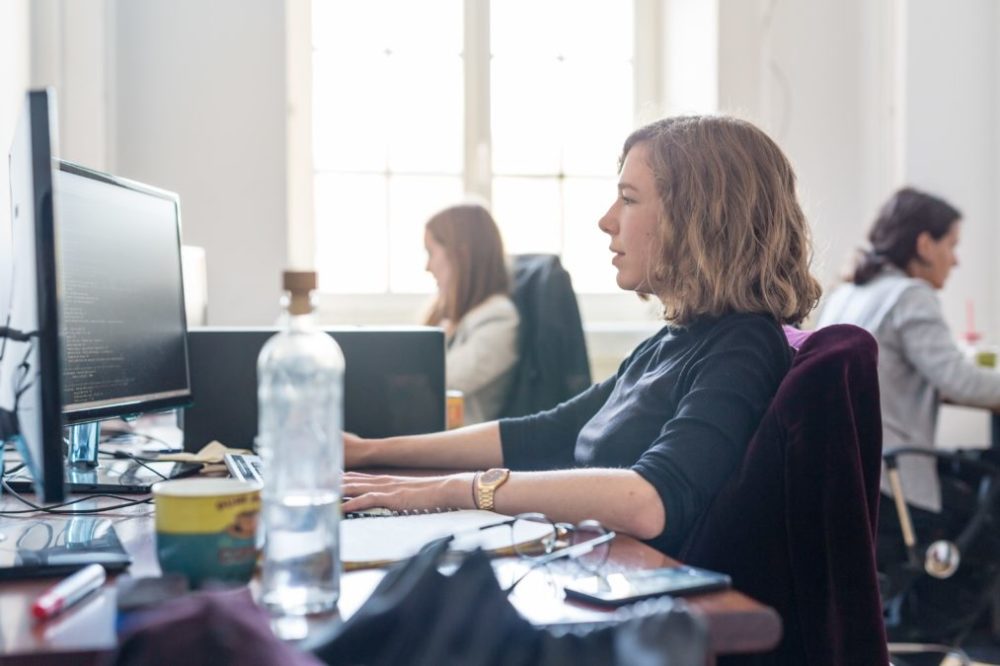 In 1947, General Motors established the first modern automation department. The goal was to streamline production of its automobiles by combining an array of mechanical, hydraulic, and computer technologies to replace time-consuming and resource-intensive tasks typically handled by hourly-wage employees.

Seven decades later, the automation phenomenon has spread to every industry and market and has found a particularly eager audience in IT. Entire platforms that combine multiple scripts to mimic actions and responses between an administrator and the IT environment have led IT pros across the spectrum to automate as many activities as possible.

Now, everything from rolling out new software and configuring systems to restarting servers whose connections have been lost and taking corrective action to unexpected changes is essentially on autopilot. But what was once viewed as something of a panacea for what ails IT teams is beginning to show signs of ineffectiveness against the next wave of IT-related challenges — expansive infrastructure, exponentially larger volumes of data, and rapidly evolving business demands — leaving many to wonder: is IT automation enough to thrive in the digital age? And, if not, how can IT organisations continue to operate effectively?

In the wake of digital transformation, IT environments are more complex and expansive than ever. There are more infrastructure and more applications to manage, more data to aggregate, analyse, and operationalise — all enabled by the emergence of hybrid cloud strategies.

The average enterprise today runs more than hundreds of applications in several public and private clouds in an effort to keep up with rapidly changing business needs created by an increasingly expectant customer base and other competitive pressures. The rapid (and rabid) adoption of cloud platforms and easy access to helpful point tools have created an environment of constant change and evolution that has added complexity that’s fast becoming unmanageable. In fact, many IT decision-makers report that their digital transformation efforts run the risk of negatively impacting the overall organisation if they aren’t managed effectively. And that challenge may simply be too dynamic for conventional automation.

2019 will see the start of two dramatic changes applying to data scientists: and in an interview, Jeremy Achin, CEO of DataRobot told Information Age more

Automation as we know it is rule-based and policy-driven. The rules are simple, predictable commands for carrying out a specific task or activity and generate alerts when thresholds around those tasks and activities are breached. Automation rules are narrow in scope, static, and must be coordinated with thousands of other rules to keep operations running smoothly and efficiently — which is exactly why they’re no longer sufficient in a digitised, modern IT environment.

Along with the initial orchestration and tuning, automation rules follow a write-once-deploy-anywhere model that leaves virtually no room for adaptability. Any time a new enterprise app is added, workloads are moved to or among clouds, or the company’s overarching strategic plan changes, so must the rules.

What’s more, today’s cloud-based, serverless environments require constant tuning and changes to automation, and there’s not an IT team in existence with the manpower, resources, or ability to effectively do it all.

The rise of artificial intelligence is an inflexion point for IT operations pros everywhere because it can completely reshape their approach to managing an ever-changing IT environment. Applying AI to IT operations — AIOps — not only automates the most time-consuming, repetitive tasks, but also higher-order and more complex ones.

AIOps systems aggregate data from source targets across the entire IT environment — on-premises and cloud infrastructure alike — into a single data lake. But unlike conventional automation that needs a rule for each conceivable scenario to act on that information, AIOps learns to proactively identify even the faintest early warning signals amid massive volumes of information that humans might miss, contextualise their importance, and take appropriate and decisive action immediately without human intervention.

Automate everything or get left behind

John Jainschigg, content strategy lead at Opsview, explains to Information Age why it’s vital to treat monitoring as a part of DevOps automation

Instead of team members manually poring over countless alerts and trying to distinguish between high-priority and low-impact ones, AIOps tools do it all automatically. They apply finely-tuned algorithms mapped to specific IT operations that sift through millions of log records and metrics to surface the most critical alerts to bring greater visibility to system performance and health, freeing IT team members to focus on higher-priority initiatives and provides a much-needed boost to IT productivity and efficiency.