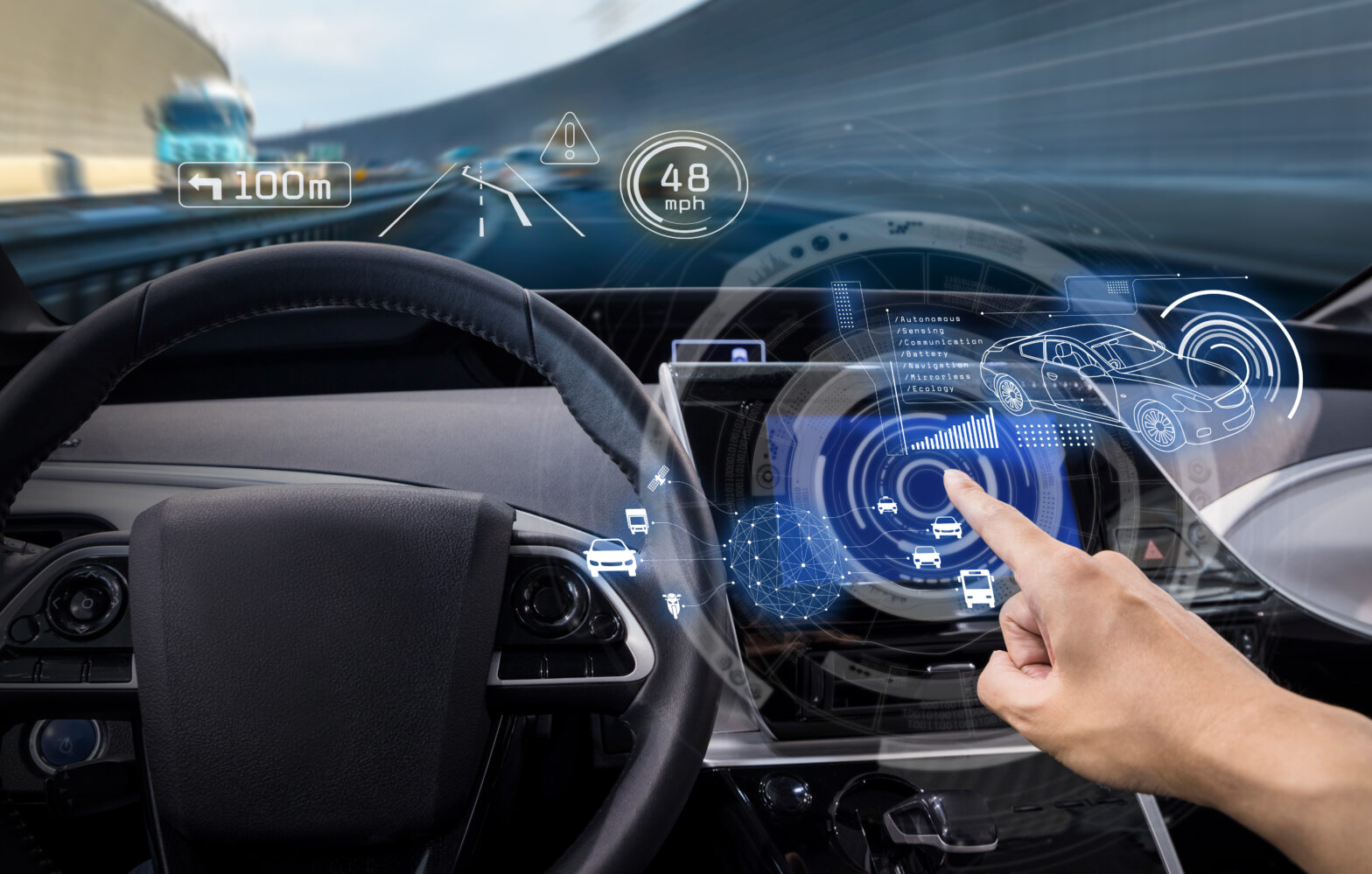 Several major trends are currently impacting the motor insurance market, which has resulted in higher competitiveness and new stakeholders on the market.

The integration of telematics technology constitutes the latest revolution for the automotive insurance industry. Telematics enables automotive insurers to improve pricing mechanisms based on actual driving data, gain better control of claims and differentiate their offerings to current and prospective policyholders.

Berg Insight is of the opinion that the next revolution of the motor insurance industry is expected to be the introduction of semi- and fully-autonomous vehicles. The total number of new registrations of autonomous cars is forecasted to grow at a compound annual growth rate (CAGR) of 62% from 0.2 million units in 2020 to reach 24 million units in 2030. The active installed base of autonomous cars is forecasted to have reached about 71 million at the end of 2030. These figures include SAE Level 3 and 4 cars.

Increasing the share of driving automation to the point where the driver’s influence eventually becomes virtually negligible poses an interesting scenario from the auto insurance perspective. This scenario will create a range of complex regulatory challenges that can affect the insurance market profoundly.

“If the vehicles are truly autonomous, one can even argue that accident liability should be assumed by the OEMs and associated suppliers rather than the individual car owners”, continued Svegander.

Berg Insight believes that insurance telematics technology will have a crucial role for risk analysis of accidents related to autonomous driving, not the least as a means to determine the liable party. Although cautious players within the insurance industry might argue that it will most likely take decades before autonomous vehicles replace conventional cars, the technology for self-driving cars is already making its way into today’s car models.

“Autonomous cars are paving the way for the future and it is important for the insurance industry to take an active part of the revolution” concluded Svegander.