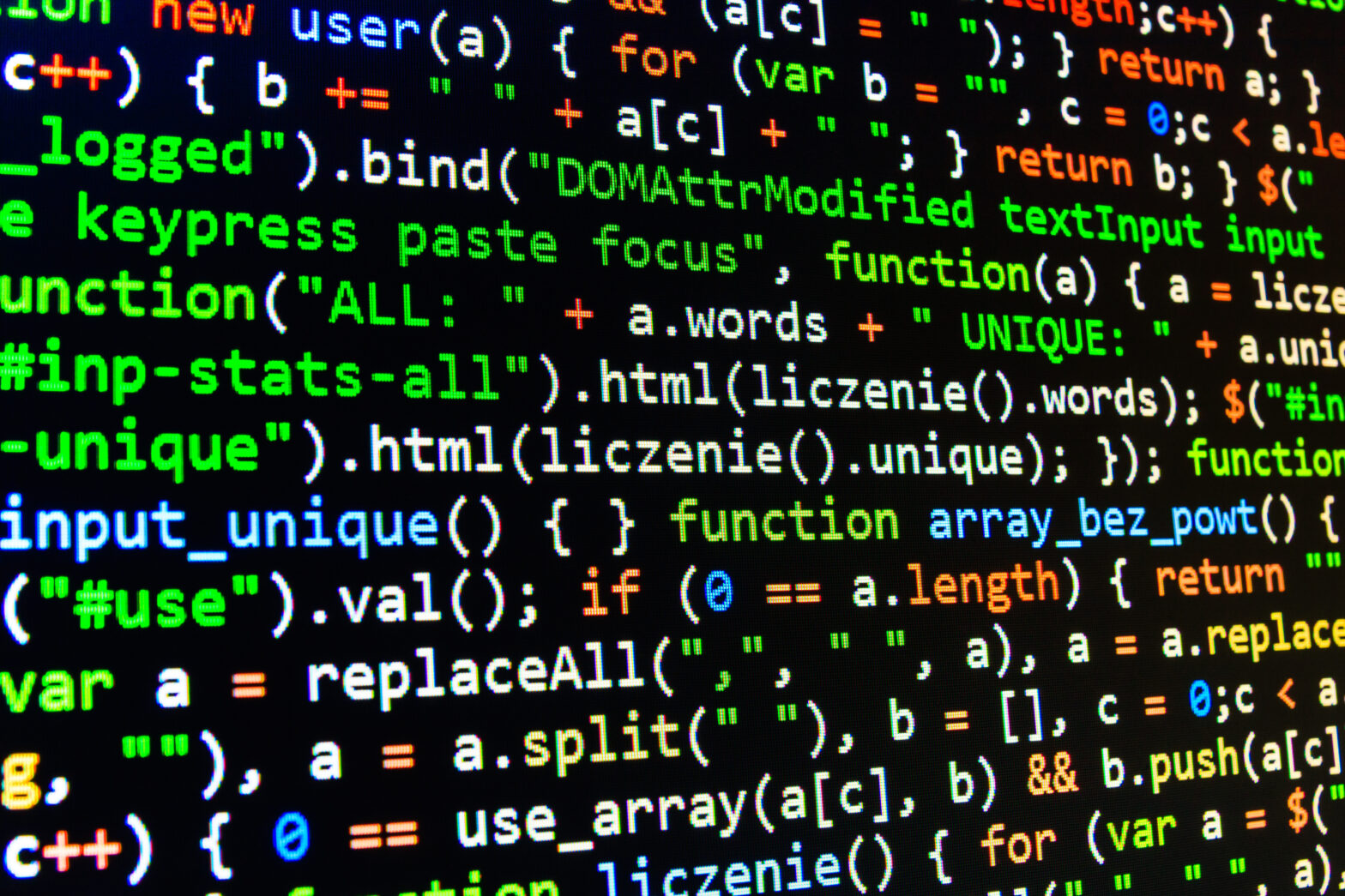 The total number of critical vulnerabilities in financial applications fell in 2016, however the overall severity level of the identified vulnerabilities grew significantly.

The most common vulnerabilities relate to flaws in mechanisms for identification, authentication, and authorisation of users with two in three remote banking applications vulnerable to brute force attacks. These are the findings detailed in a report, published today by Positive Technologies, of its financial application security assessments performed throughout 2016.

In 2016, online banking services grew in popularity thanks to contactless payment systems: PayPass and payWave were joined by NFC-based Apple Pay and Google Wallet on smartphones.

However, the security of web and mobile banking has not kept up. These banking methods harbour the vulnerabilities and threats typically encountered in application development.

The difference is that, in the case of banking applications, these vulnerabilities have serious consequences—theft, unauthorised access to client data and sensitive bank information, and significant reputational losses.

Mobile banking applications also have issues with an attacker able to intercept or brute force user credentials to one in three apps. Banking apps on iOS remain more secure than their Android equivalents. The real problems in protection lurk on the server side: Positive Technologies’ researchers found dangerous server-side vulnerabilities in every application tested.

This years’ report also includes statistics of security within automated banking systems, usually thought to be beyond the reach of external attackers. Two thirds of the vulnerabilities found within automated banking systems were critical, some even allowing administrative server access. With this level of access, an attacker could conduct fraudulent transactions yet remain unnoticed.

The possibilities for such fraudulent transactions are practically limitless: attackers could create new accounts, change their balance, or create counterfeit payment transfers to other institutions.

“In our analysis of 2016 incidents,” said Evgeny Gnedin, head of security analytics at Positive Technologies, “we note that targeted attacks against banks often used these possibilities.”

Most vulnerabilities can be avoided before the first line of code is ever written—proper architecture and careful formulation of technical requirements should account for the subtleties of implementation of authentication and authorisation mechanisms.”

“Vulnerabilities in source code can be avoided at the development stage. Secure Software Development Lifecycle (SSDLC) practices and careful testing of protection mechanisms ensure a more robust and secure code base. Experience has proven that the most effective method to detect web application vulnerabilities is auditing source code, among other things, with the help of automated analysis.”