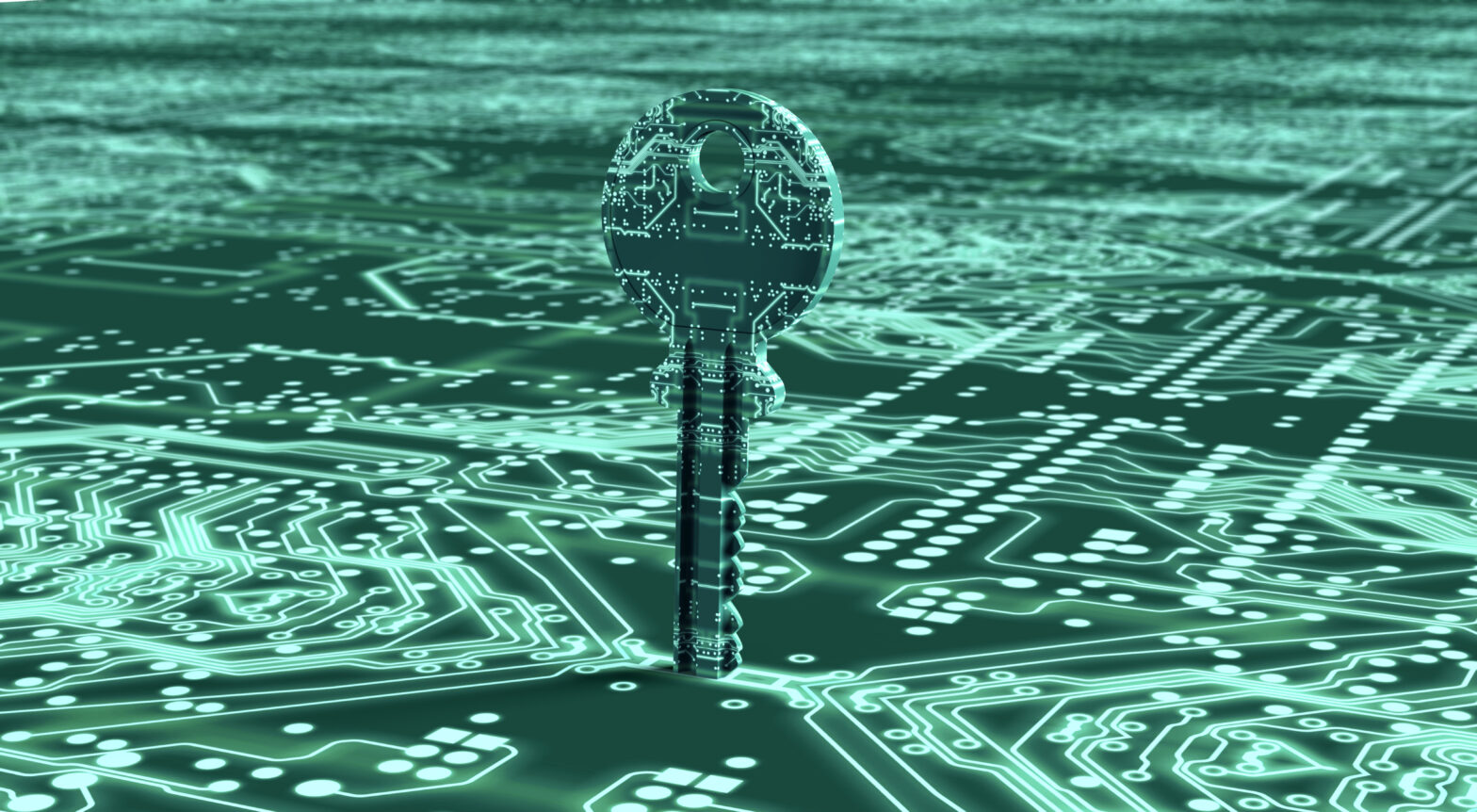 In a UK high street bank first, Barclays is giving customers new levels of control over when, where and how their debit card works, offering customers the choice to instantly turn ‘on’ and ‘off’ whether their card can be used to make remote purchases, and even set their own daily ATM withdrawal limits on the Barclays Mobile Banking app.

Barclays is today unveiling the new controls as part of a new £10 million nationwide drive to increase the public’s awareness of financial fraud risks, and help them to stay safe in the digital age with information, tools and tips.

This major initiative is being launched as latest crime figures show 5.6 million fraud and cyber offences in the UK making up half of all recorded crime, and costing the UK £11 billion.

Yet, these numbers could be even higher as new Barclays research has revealed a quarter of people in the UK (25%) have experienced a cyber fraud or scam in the past three years, 18% of them more than once, which suggests that many cyber crimes go unreported. This was certainly the fear from senior police officials at a cybercrime event Information Age attended at Mansion House last month. The report revealed that 17% of people who have been a victim of a fraud or scam take no action to boost their digital defences as a result.

Ashok Vaswani, chief executive of Barclays UK, said that “fraud is often wrongly described as an invisible crime, but the effects are no less damaging to people’s lives. As a society our confidence in using digital technology to shop, pay our bills and connect with others has grown faster than our knowledge of how to do so safely. This has created a ‘digital safety gap’ which is being exploited by criminals. I believe the need to fight fraud has now become a national resilience issue, and we all need to boost our digital safety levels in order to close the gap.”

“That is why we are launching this new national campaign on digital safety, and we will do all in our power to arm people with the tools and information they need. But we also need to support and encourage the public to take action to protect themselves, such as changing passwords regularly. They can take the first step by completing our new free online quiz and discover how to boost their defences.”

The new national Digital Safety Index survey has shown that London, Bristol, and Birmingham are the scam capitals in the UK, with the largest gaps in public resilience. London and Bristol also top the tables for the most reported cases of fraud, with Manchester joining them in the top three. Newcastle reported fewer cases of fraud and scams, while Liverpool reported a particularly high number of impersonation scams.

Highly-educated Londoners (Masters degree and above), aged 25-34 are the UK’s most vulnerable group, with men slightly more at risk than women. And younger people (25-34 year olds) are twice as likely to be victims of online fraud than older generations, putting to bed the notion that older people are more at risk of being “duped” by cyber criminals.

Finally, only 17% of people in the UK – according to the survey – can correctly identify basic digital threats such as social media messages intended to trick users into sharing personal details or downloading malware.

Barclays UK CEO is calling for the public, police and businesses across the UK to unite and tackle this growing issue of public concern. In addition to the new debit card controls, the new Digital Safety drive from Barclays will see a new online quiz made available to everyone in the UK from today. By answering simple questions people can assess their own digital safety level, and receive useful tips on how to strengthen their defences at barclays.co.uk/security. Barclays aim is to help at least 3 million people to boost their digital safety levels by using the test.

A new £10 million national advertising campaign is being launched across national TV, print, online and billboards. It will alert people to the risk of fraud unless they take proper precautions, and will include content targeted towards younger people and in urban areas.

Vaswani’s aim in this initiative is to  “help make digital safety as commonplace as locking your front door. I want businesses, the police and the public to unite and stand shoulder to shoulder together so that we can block and frustrate the bad guys at every turn.”

Barclays estimates that if people implemented these three top tips it could help to cut levels of fraud by up to 75%.

1. Never give out your full online banking PIN, passcode or password to anyone, even a caller claiming to be from the police or your bank.

2. Do not click on any link or open an attachment on any e-mail you receive which is unsolicited.

3. Avoid letting someone you do not know have access to your computer, especially remotely.

>See also: Banks spend on IT security is 3x higher than non-financial organisations

Laura Flack, Barclays head of digital safety, said: “Each one of us probably knows someone who has fallen victim to a criminal fraudster. Crooks are using ever more sophisticated tactics to trick people into handing over their bank details, or to pay money to a fraudster when they believe they are simply paying their builder or solicitor.”

“It’s alarming that younger people and those in cities are more at risk. We need to super-charge our digital know-how and talk to our friends and relatives to prevent these crimes from happening. Often staying safe isn’t rocket science. A few practical steps and a dose of vigilance can boost your safety immeasurably. Remember if something sounds too good to be true, it probably is.”

Digital safety score by UK nation and region (scores from 1-10, with 10 being the maximum)

Nominations are now open for the Tech Leaders Awards, the UK’s flagship celebration of the business, IT and digital leaders driving disruptive innovation and demonstrating value from the application of technology in businesses and organisations. Nominating is free and simply: just click here to enter. Good luck!