Skip to content
Home » Ransomware » Behind the scenes of IoT tech: how the IoT revolution will change the business world

Behind the scenes of IoT tech: how the IoT revolution will change the business world 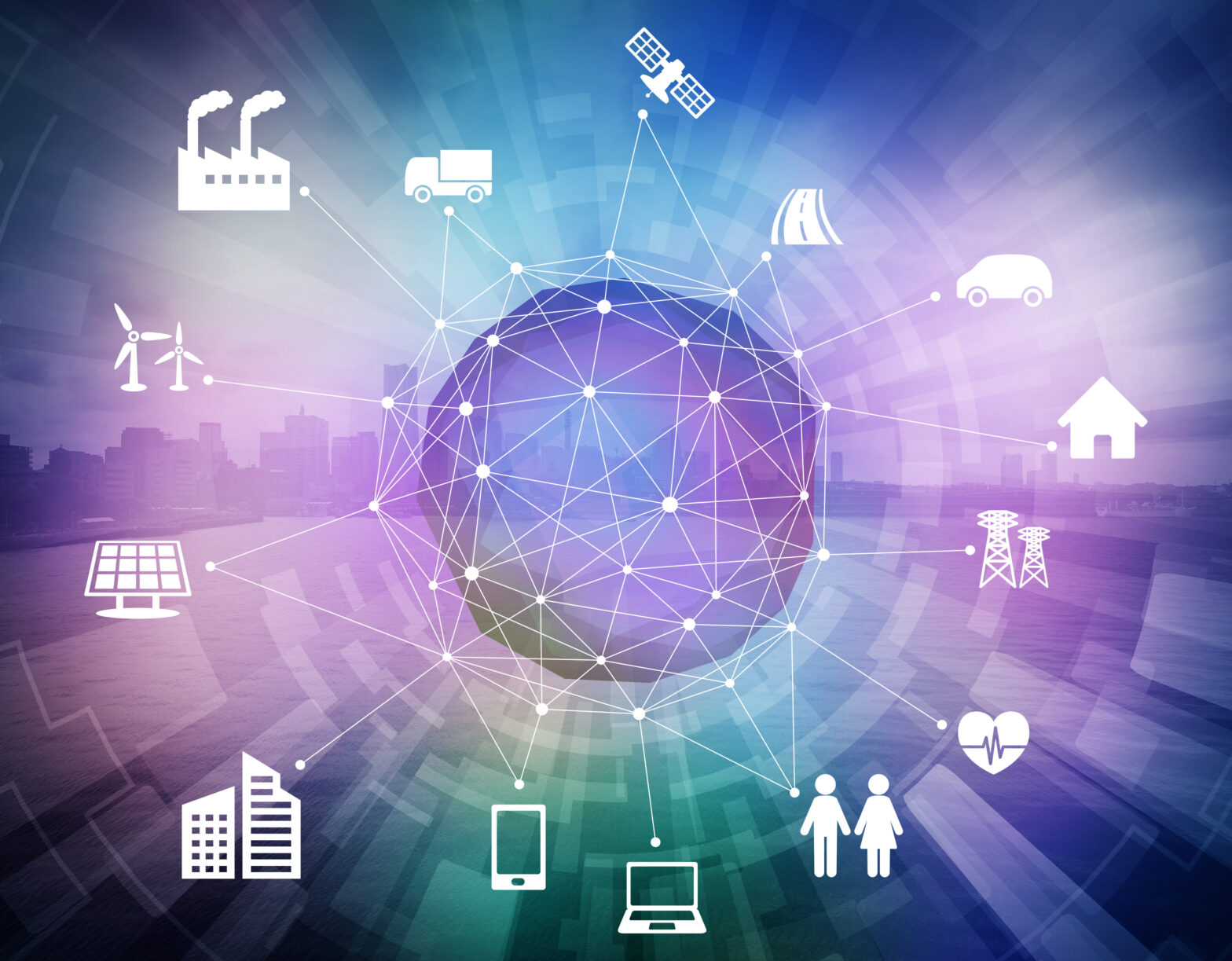 To many people, the Internet of Things (IoT) still sounds rather futuristic. However, it is already here and improving lives on a global scale. In 2015, Business Insider reported 10 billion devices were connected to the internet, with the prediction of this figure to increase by 28% to 34 billion devices by 2020.

The concept of IoT is simple. Multiple machines, devices and appliances connect to each other through multiple networks, including the internet, to provide consumers and businesses with new services and opportunities.

For example, smart energy meters can eliminate the need for estimated bills, or vending machines which provide 24/7 services from a seemingly endless supply chain. As well as this, big corporations and industries can utilise IoT such as healthcare systems, which will allow patients to be monitored in real time from home and smart cities which tell drivers where available parking might be found.

IoT currently connects billions of sensors and devices such as consumer objects and industrial equipment onto networks. The high volume of data produced is then collected and logged. Network inputs are then combined, analysed and finally converted into insights for increased efficiency and informed decision making.

Specialists in the field are interested in the detail and science behind IoT. However, most consumers will just expect the technology to work and for it to be as unobtrusive and invisible as possible.

So where IoT enables devices to communicate and prevent unexpected downtime of the things consumers depend upon everyday, such as energy, transportation and healthcare, consumers should care and also understand how it all works.

The benefits and drawbacks of IoT

There are many benefits, as well as potential drawbacks, which can occur from the development and adoption of IoT. The primary benefit of a world of connected devices, all talking to each other, where data analysis engines crunch zillions of bits of data and make decisions on consumers behalf is automation.

Automation brings with it efficiency and reduction in costs, which in theory, result in an improvement in the quality of everyday life.

Everyone has read stories and seen films where ‘the system becomes self-aware’ and decides humans are no longer required. Well, it’s unlikely washing machines have plans for total world domination.

In reality, a more plausible scenario will be the manufacturer detecting potential failure before the user realises and dispatches a technician to fix the problem.

This will benefit the consumer by improving the customer experience with manufacturers and businesses, as they are responding to issues before they become problems.

However, increased automation can also be seen as a threat, especially as it could result in fewer job opportunities being available in the market place. Organisations will have the opportunity to focus resources on preventative maintenance and prioritise jobs in order of importance.

As a result of this, it is highly likely some jobs will become automated. For example, meter reading is already on its way out. The answer is a workforce with a different type of skillset, having careers which require deeper skills and engagement across a variety of industries.

Another concern which can arise from connected devices and IoT is the security of data. Information about a connected toaster or television might not be overly concerning, but data related to bank and credit card details will be. Tight security will have to be initiated to ensure user data is secure for IoT adoption to progress.

What connected tech is available?

There is a vast variety of connected technology already available to consumers and businesses alike, affecting organisations in many industries. Smart energy such as meters, street lights, EV charging can be introduced to create smart cities, as well as retail and advertising sectors, healthcare systems and industrial facilities such as oil, gas and factory corporations.

For smart cities, the mobility and transportation sectors can also be affected by IoT, by connecting cars, bikes, railways, trucks and logistics companies. This will affect the manufacturing businesses to the everyday commuter on the way to work by reducing traffic congestion, fuel consumption, emissions and most importantly, road accidents.

> See also: From technology first to business first: it's time for the IoT to get strategic

The future of IoT

Eventually, everything everywhere will be affected by IoT, or at least significantly changed. This huge opportunity has been made possible due to the major elements of IoT coming together – low cost of connectivity, mobility, social networking, cloud computing, big data and analytics.

IoT brings together physical objects which have never been connected before. These ‘things’ are creating vast amounts of valuable data and are communicating, largely via machine-to-machine connections.

For example, by 2020 250 million vehicles will be connected to the internet. The development and innovation which is happening around IoT is clear, and this IoT revolution is being driven fundamentally by technology and consumer demand.