Skip to content
Home » Sectors » Government & Public Sector » Beyond Tech City: how to run a successful tech business if you’re not in London

Beyond Tech City: how to run a successful tech business if you’re not in London 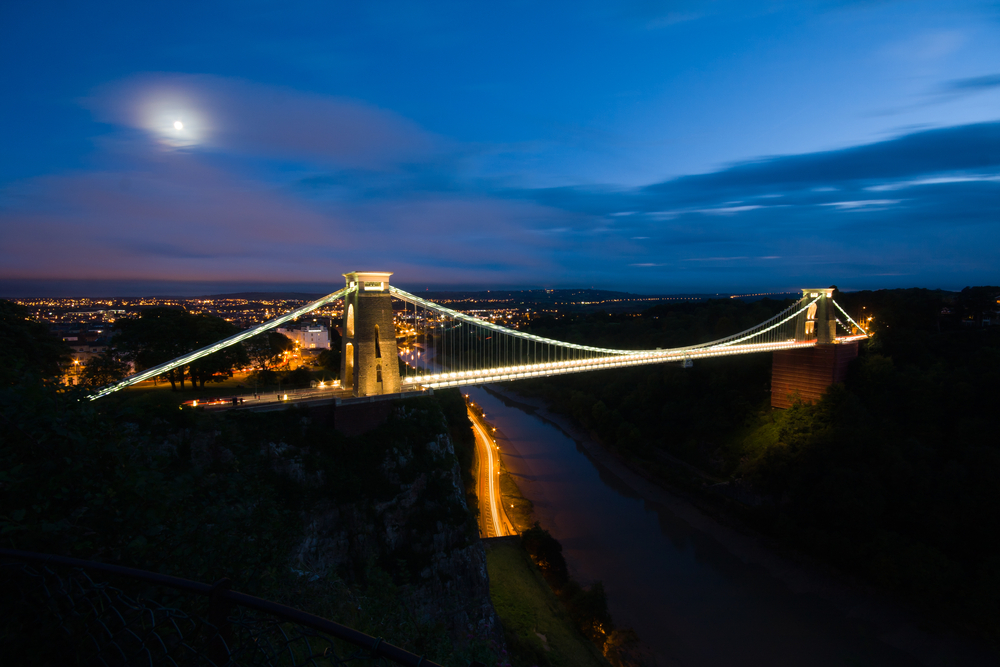 Recent reports into the UK job market suggest things are looking up for startups that take root outside of London's famous 'Silicon Roundabout' cluster. According to the new Tech City Jobs Watch survey from IT jobs expert Experis, 28% of technology jobs in the UK are are advertised outside of London, in cities such as Cambridge, Bristol, Birmingham, Manchester and Glasgow. And now government-backed organisation Tech City UK, which was set up to encourage tech startups in East London, has moved to promoting the whole of the UK.

Richard Parris is CEO of Leicestershire-based identity management company Intercede. He agrees that running a successful tech business in the UK isn't confined to London – but boils down to a number of other factors including strong leadership and attracting and retaining the brightest talent.

> See also: Gloves off: the battle to be the UK's Tech City

'For too long now, there’s been a media frenzy around the infamous tech city, so it’s fantastic to see a number of other tech clusters emerging,' says Parris. 'But that’s not to say you even need to live remotely close to a tech cluster to be successful.'

So why do companies beyond the capital have it so good?

'Let’s start with talent. We have some fantastic, internationally recognised universities scattered throughout Britain, producing some of the world’s best software engineers and developers,' Parris argues

While Greater London boasts a few of these institutions, there are plenty more threaded throughout other counties including Leicestershire, Oxfordshire, Cambridgeshire and Warwickshire. The bright lights of London with its high living costs aren’t for everybody.

As Parris explains, setting up away from the capital means many businesses are ideally located to benefit from these local graduates who are less keen to move to the capital.

'From this perspective, setting up Intercede in the market town of Lutterworth, Leicestershire, couldn’t have worked out better,' he says. 'There’s a ready pool of engineering and computing graduates from Leicester, Nottingham and Warwick only a stone’s throw away.'

'Strong transport links to regional airports, easy motorway access and the rise in high speed trains means that the days where proximity to the capital was everything are long gone. With the help of schemes like the Government’s UK Regional Investment Plan placing a greater emphasis on geographical equality, regional businesses now have the opportunity to hone in on a skill crucial to success: strong leadership.'

And regardless of the post code, central to any business is strong leadership, Parris adds.

'Believing in yourself and your team and knowing your combined strengths will enable your business to flourish,' he says. 'A strong leader will also have the confidence to try new things while recognising the abilities and limitations of themselves and their team. It starts with a vision and boils down to how you choose to innovate it and make it happen.'