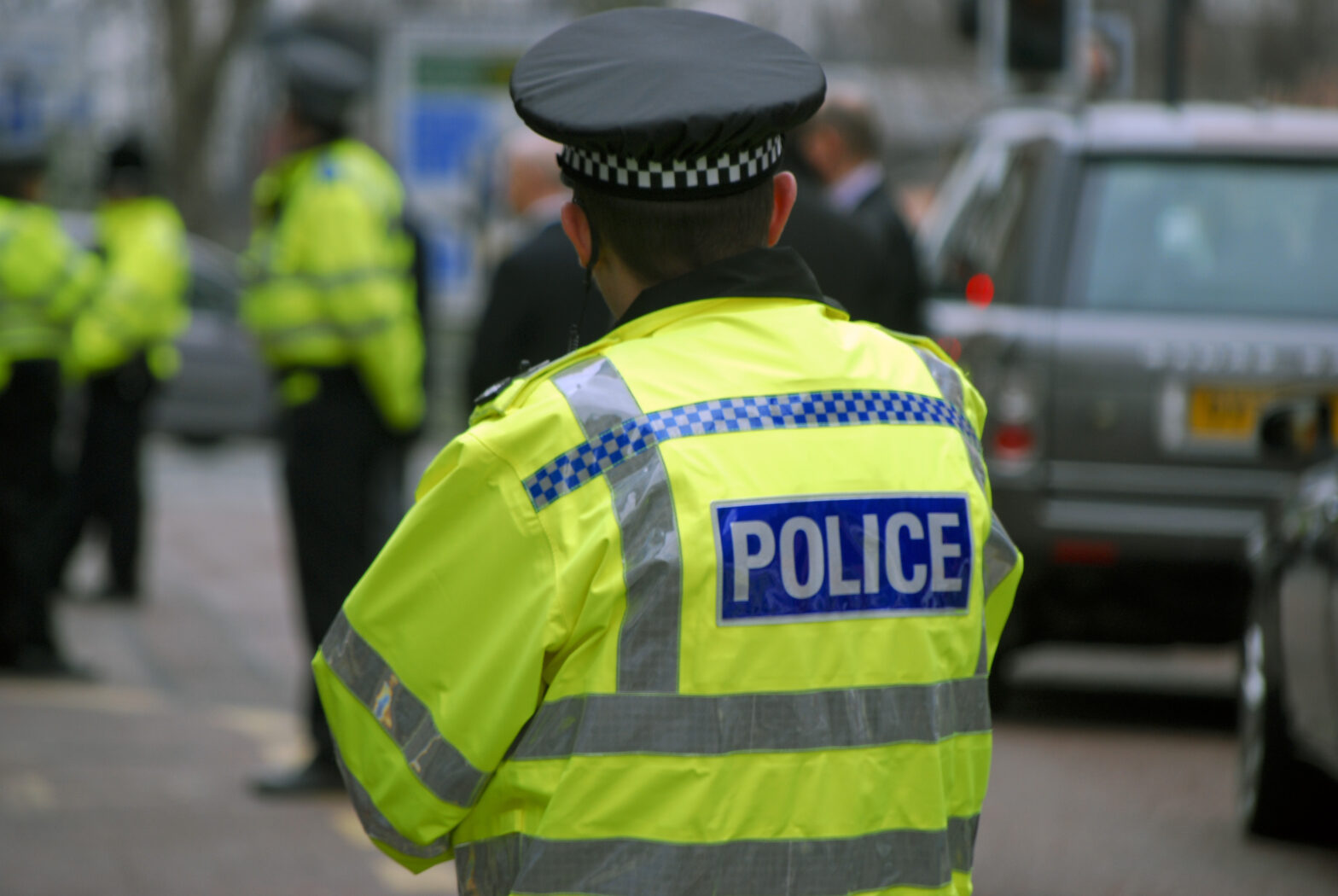 Launched at The Royal United Services Institute (RUSI) in Whitehall and commissioned by Unisys, the ‘Big Data and Policing: An Assessment of Law Enforcement Requirements, Expectations and Priorities’ report looks at the state of policing today and the opportunities for applying big data and analytical technologies in reducing crime in the UK.

Big data technology has revolutionised many industries, including the retail, healthcare and transportation sectors. ‘However, the use of big data technology for policing has so far been limited, particularly in the UK,’ says the report.

‘This is despite the police collecting a vast amount of digital data on a daily basis. There is a lack of research exploring the potential uses of big data analytics for UK policing.’

The research from the report identified a number of limitations in the UK police’s current use of data – the fragmentation of databases and software applications is a significant impediment to the efficiency of police forces, as police data is managed across multiple separate systems that are not mutually compatible, according to the report.

Among the numerous ways in which big data technology could be applied to UK policing, four are identified as key priorities by the report.

Predictive crime mapping: this ‘could be used to identify areas where crime is most likely to occur, allowing limited resources to be targeted most efficiently.’

Predictive analytics: this ‘could also be used to identify the risks associated with particular individuals. This includes identifying individuals who are at increased risk of reoffending, as well as those at risk of going missing or becoming the victims of crime.’

>See also: Social media can act as a bridge between public and police

Advanced analytics: this ‘could enable the police to harness the full potential of data collected through visual surveillance, such as CCTV images and automatic number plate recognition (ANPR) data.’

Big data technology: this ‘could be applied to open-source data, such as that collected from social media, to gain a richer understanding of specific crime problems, which would ultimately inform the development of preventive policing strategies.’

One barrier is that police forces do not have access to advanced analytical tools to trawl and analyse unstructured data, such as images and video, and for this reason are unable to take full advantage of the UK’s wide-reaching surveillance capabilities.

Most significantly, suggests the report, ‘the lack of coordinated development of technology across UK policing is highly problematic for big data, which relies on effective nationwide data sharing and collaboration.’

‘Financial cuts in recent years have also severely hindered technological development, as the majority of police IT budgets is spent supporting existing legacy systems, with little funding available to invest in new technology.’

‘Finally, there are significant legal and ethical constraints governing the police’s use of data, although these are not a main focus of this report.’

With police hours becoming an increasingly scarce resource, it is more important than ever that valuable time is not wasted carrying out routine administrative tasks.

In acknowledging the collaborative effort required to bring about improvement, the report calls for change within the Police Forces, Home Office and software developers.

Santosh Raju, Practice Lead for Advanced Data Analytics, Unisys EMEA, commented: “Police forces are facing a range of challenges today and are making the best of the current situation. Unisys has a wealth of industry expertise and a deep understanding of analytics, and we believe our experience can address some of these challenges. It’s about identifying the unknown, unknowns. Only then can the skills and experience of policing be used efficiently to crack down on pervasive issues, such as human trafficking and cross border criminality.”