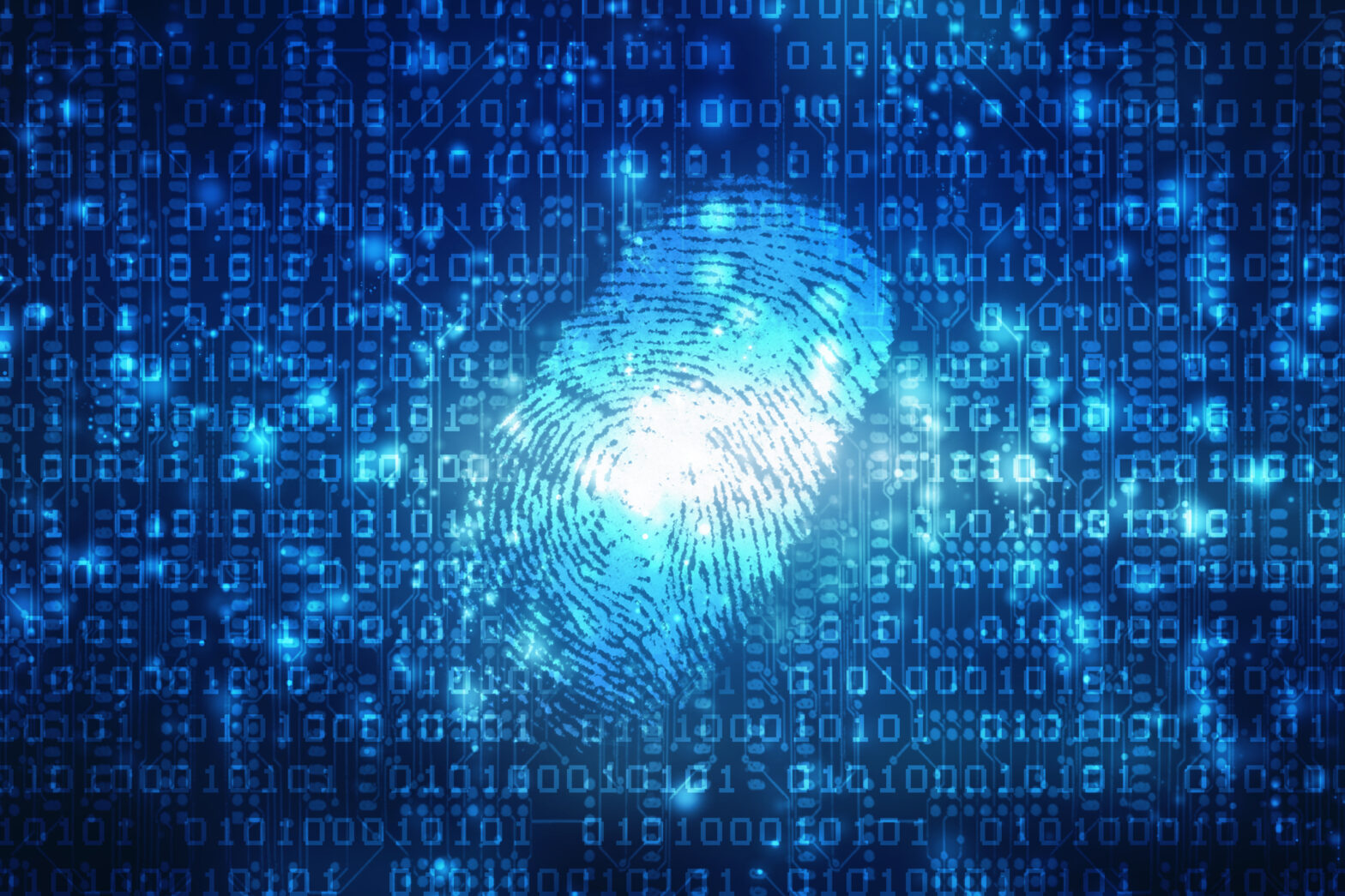 In the United States and the United Kingdom, policing has evolved along similar paths, starting with citizen watch groups. As early as the 1600s, volunteers patrolled the streets day and night to protect fellow citizens from criminals and other threats.

In the mid-1800s, cities began to develop more formalised departments to keep the public safe, many of which still exist today. And while the mission of protecting citizens and solving crime remains a priority, police forces have a new partner on their team – technology.

Here are two scenarios where technology can be an invaluable ally:

Mention the name Kitty Genovese to anyone involved in police work and you’re bound to get a reaction. Kitty was murdered outside her apartment in New York City in 1964. But Kitty didn’t die alone: about 37 witnesses saw or heard the attack, yet none of them called the police.

No one felt it was their responsibility to intervene or contact law enforcement officials. Kitty’s case brought attention to the “bystander effect,” the social psychological phenomenon in which individuals are less likely to offer help to a victim when other people are present. Her case shed light on the problem, making many individuals realise that they can, and should, take an active role in preventing or helping to solve a crime.

More than half a century later, the public’s role in crime prevention and solving investigations has taken a 180-degree turn from the Kitty Genovese days. Today, police forces rely not only on witness testimony but also on crowdsourced evidence.

One recent example of this is the Manchester suicide bombing. After the bombing, UK authorities immediately set up a server so that witnesses could upload digital photos and video files.

Multimedia evidence of this nature offers some of the best leads in a case, but most police departments, even today, lack technology to effectively crowdsource this information. They don’t have the systems or the infrastructure to readily accept this type of evidence, especially for large-scale events. This is where technology can help.

Police departments now have access to scalable, cloud-based technology that can provide a secure portal where citizens can submit photos and video evidence. Businesses and citizens can also register their CCTV cameras through the portal, so detectives can map out where footage is available in relation to a crime scene and have contact information for camera owners on hand, before a crime even takes place.

Crowdsourcing information is an effective way for investigators to expand their witness and evidence pool. But there are many other abundant sources of digital evidence as well. The problem is that this information is all stored in silos.

Utilising technology to automate and expedite the collection, analysis and sharing of digital evidence can help investigators do exactly that. For example, new technology enables investigators to gather all their evidence by logging on to one system, instead of a dozen silos.

Data analysis and automation technology can also help with other investigative tasks, including indexing and searching for evidence across connected sources, recognising important patterns and relationships, and helping investigators visualise evidence better (on timelines or maps). Investigators can also electronically share evidence without having to manually copy it onto DVDs and thumb drives.

Investigations have come a long way since Sir Robert Peel first established the London Metropolitan Police Services in 1829. Peel is considered the founding father of modern policing, having developed the nine principles of policing that outline the purpose and mission of policing so forces do not lose sight of why they exist and who they serve. And while individuals like Peel created the framework for modern policing, today it is investigative solutions that have the biggest potential to drive change across police forces globally.

To learn more about how technology is helping to automate and expedite the collection, analysis and sharing of digital evidence, visit http://www.nice.com/protecting/public-safety/nice-investigate.