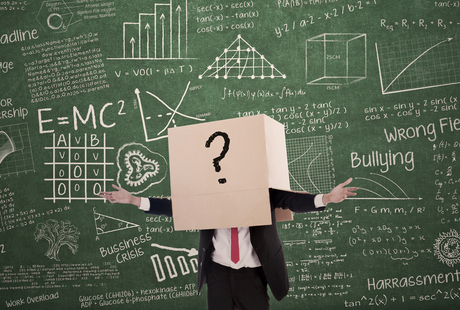 Confusion about the meaning of the terms "business intelligence", "analytics" and "big data" contributed to a steep decline in the growth of the BI market last year, according to Gartner.

Gartner identified two factors that slowed down the market during the year – "challenging macro economics and term confusion around 'analytics', 'big data' and 'BI'".

Analyst Dan Sommer commented that "confusion related to emerging technology terms caus[ed] a hold on purse strings" during the year.

Three other factors shaped the BI market during the year. The move of BI spending out of the IT department had a neutral impact on spending, while the move to data discovery tools – which allow users to interrogate data visually – and the move to software-as-a-service (SaaS) BI helped counterbalance the decelerating trend.

The BI software market is still overwhelmingly dominated by the top five suppliers – SAP, Oracle, IBM, SAS and Microsoft – which together account or 70% of the market.

SAP was the market share leader by some margin. It captured 22% of the market in 2012, compared to number two supplier Oracle's 15%.

IBM overtook SAS to become the third largest supplier, with a 12% share, during the year.