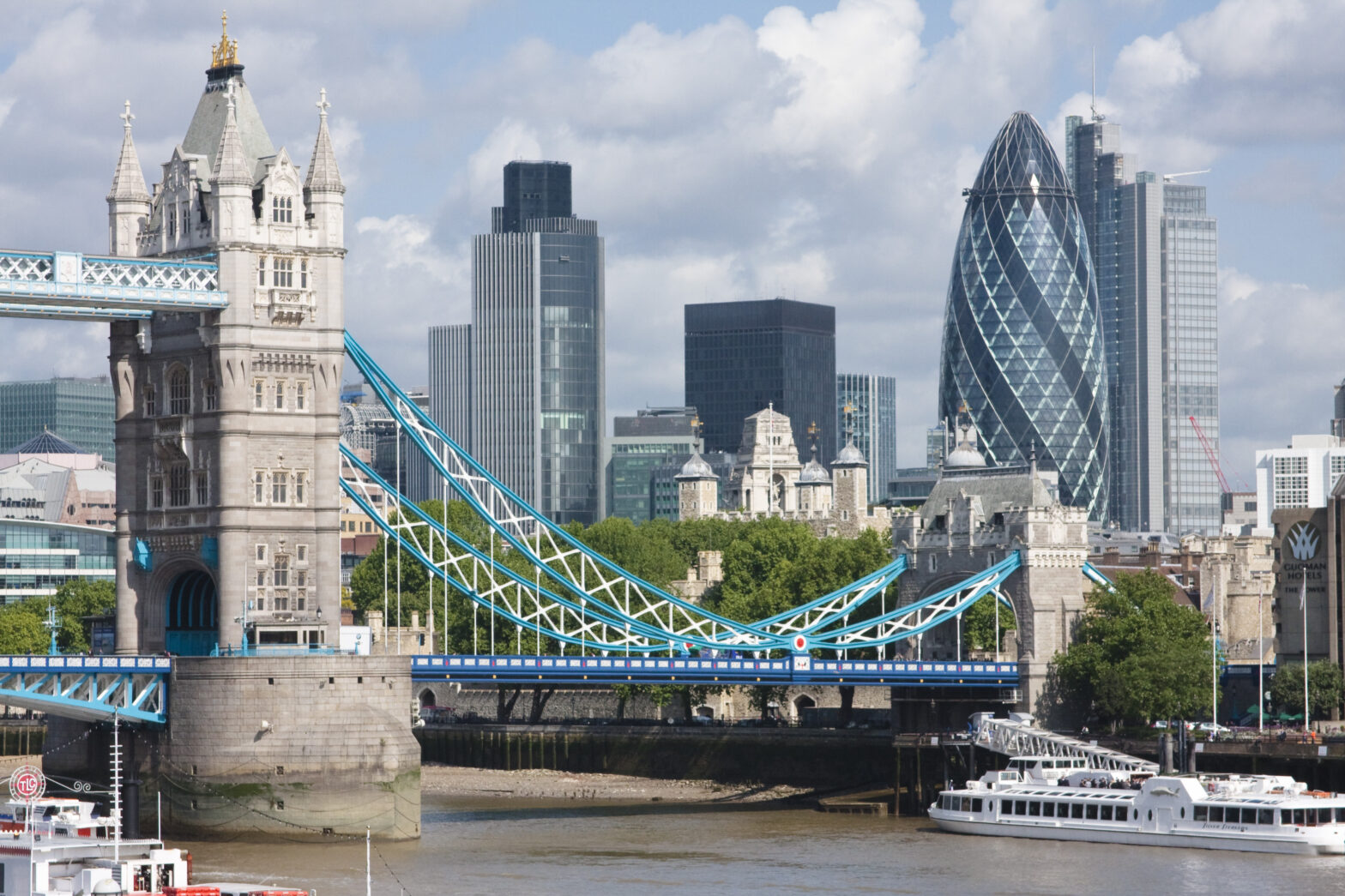 Cutting-edge, emerging technologies such as artificial intelligence (AI), robotics and big data are among the fastest growing areas for investment according to analysis of venture capital flows into London’s tech sector carried out by the founders of London Tech Week.

The findings reveal that London’s AI and machine learning companies have become particularly attractive for investors, with 20 times more investment in 2016 (£85.75 million) than the amount raised in 2011 (£3 million).

Deputy Mayor for Business, Rajesh Agrawal said: “London is the technology capital of Europe. With a rich melting pot of creative talent, London is leading the way in the development of emerging technologies such as mobile payments, big data and artificial intelligence. Our world-class tech sector is creating jobs and growth across the city, with Londoners working alongside the best and brightest from across Europe and all over the world.”

“Since the referendum, London’s tech companies have attracted over £1 billion in venture capital investment, offering more proof that London remains open to investment, talent and innovation from all over the world.”

Over the past five years, London’s AI and machine learning companies have attracted over £207 million in venture capital investment, boosted by deals for London based companies such as Google’s DeepMind and Magic Pony1.

London’s position as a leading global hub for financial services and technology has seen fintech companies receive over £2 billion of VC investment in the last five years – greater than any other sector including SaaS, Mobile and e-commerce1.

London fintech companies saw strong investment in the first quarter of 2017 with over £177 million of funding since the beginning of the year – more than any other quarter in 2016.

Other sectors seeing high levels of venture capital funding in the past five years include e-commerce and AdTech with major deals for London based companies such as Deliveroo, Just Eat and Unruly. And with more software developers than any other European city, big data, SaaS and cyber security all feature in the top 10 sub-sectors for venture capital investment into London companies since 20111.

Investors continue to view London as one of the world’s fastest growing and most attractive tech hubs – despite the UK’s vote to leave the EU. In Q1 of this year, London tech firms received £395 million in venture capital investment – significantly more than total amount raised in Q4 of 2016 (£245 million).

In total, London tech companies have received over £1 billion in funding since the EU referendum – representing over 70% of the total £1.59 billion invested into UK tech firms since Brexit.

Russ Shaw, London Tech Week ambassador and founder of Tech London Advocates and added: “Over the course of the last decade London has become a global hub for the technology sector. More recently, our expertise in Fintech, Artificial Intelligence and Robotics has shown that the city is at the cutting edge of technological innovation.”

“London’s strength derives from the city’s diversity, rich pool of talent and global connections. This has been the basis for our considerable success, and it is important to protect these factors as our tech sector continues to create more jobs and wealth.”