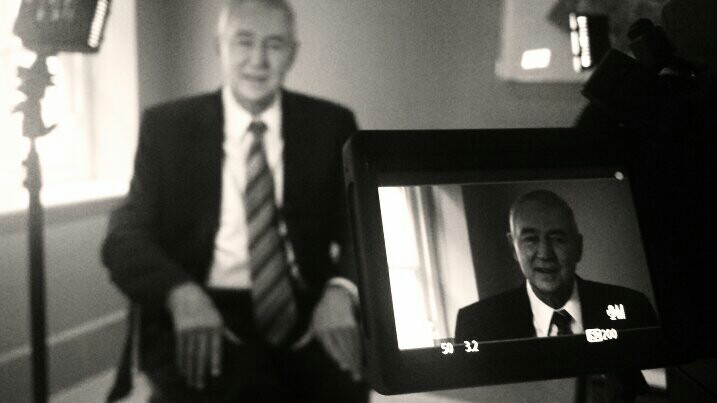 As the world's largest provider of analytics software, big data behemoth SAS has a firm footing in the advanced data science market, but has never exactly been known for its user interface capabilities.

Now that all its competitors are fighting to grab a piece of the self-service BI market, the company has its work cut out. However CEO Jim Goodnight describes it as an 'exciting time' for SAS and they remain determined to dominate the market, having pumped a vast amount of of its R&D into making its offerings more business-user friendly.

Goodnight argues SAS is well ahead of the game when it comes to in-memory processing for analytics. However the business case for big data has been massively overhyped in that only about 10% of SAS's customer base are actually working on big data projects.

The key to the company keeping its leadership position with the next generation of analytics users will be to open up big data to the broader enterprise with easy to use visual analytics and simplified user interfaces, while keeping the edge in advanced statistical analysis solutions that it is known for.

But visual analytics is just the beginning, says Goodnight.

Being able to work in-memory on top of Hadoop using the new visual tools soon to be released this summer will be a great step up for SAS customers wishing to get their big data projects out of the experiment stage and underway.

The next major source of data and analytics innovation of the next few years will be based around mobility and multi-platform marketing, says Goodnight. And the next generation of big data disruptors will be focused on optimising those experiences at ever-increasing speed.

And the vastly powerful new capabilities around big data will not just be confined to commercial uses – Goodnight believes that a whole world of complex big data applications that will benefit everyone, such as in the field of medicine and genetics, is just around the corner.