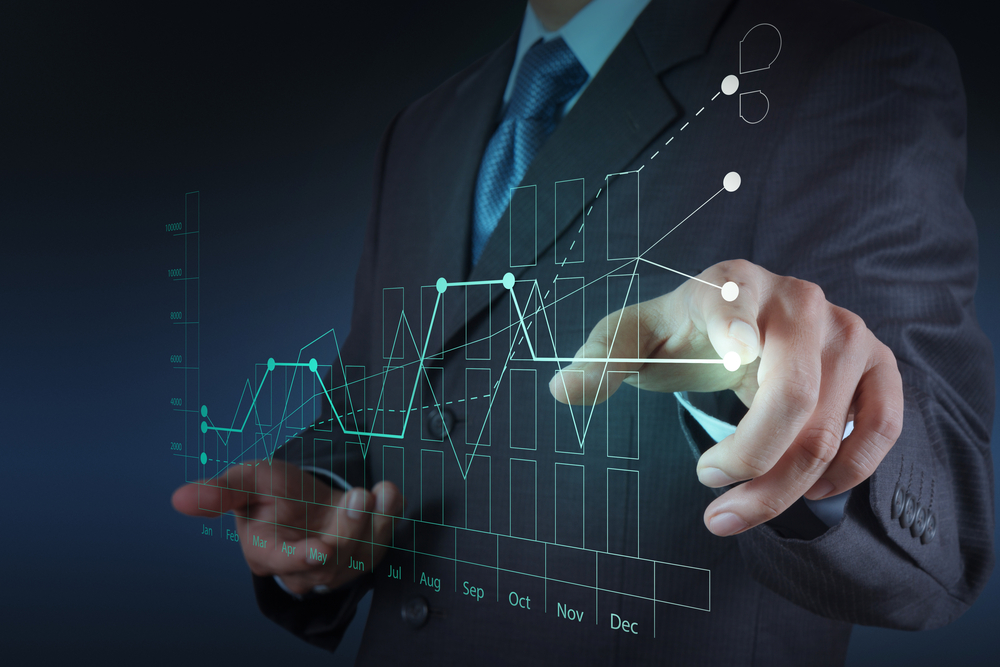 More than half of businesses have missed opportunities they didn’t see coming because they lacked accurate information at a time when they really needed it, costing them up to £20 million per year.

This according to a study by Pure Storage, which found that European businesses face a dilemma when it comes to big data.

More than three-quarters of them said they could boost performance by at least 21% if they could access insights faster, but 51% admitted they’d lost an opportunity that they’d not seen until it had already gone.

According to the report, this equates to a significant loss – up to £2 million a year in lost revenue per company for those with sales between £100 million and £500 million, and considerably more for those earning more than £1 billion: an estimated £20 million per company, per year.

Almost three-quarters (72%) of the companies admitted they collect data but never use it. Half (48%) said this is because data processing is too time consuming, and one in five (19%) because it is too expensive to process.

“The reason we’re seeing these trends emerge is because it is now cheaper for businesses to retain the data they are collecting than to destroy it,” said James Petter, VP EMEA, Pure Storage. “So the volume of data a business holds is growing rapidly. But at the same time, it is complicated and costly to access usable information fast enough to make a difference.

“Transformation is being forced on organisations at an ever-increasing pace. They must adapt to new ways of doing business, new markets and new practices – or die.”

Over half (56%) of respondents said bureaucratic red tape was the most serious obstacle for business productivity. And one in ten cited data protection concerns as holding up their dissemination of information and data throughout their business.

With the EU General Data Protection Regulation being implemented soon, this will affect every single company that stores data.

France has been most assisted by changes in regulations with 42% saying these have helped their ability to do business. Germany is the most positive about regulators with 40% of businesses saying that were no new regulations in their industry to affect their performance, and over a quarter (26%) saying regulations of a different industry has had a positive impact on their business.