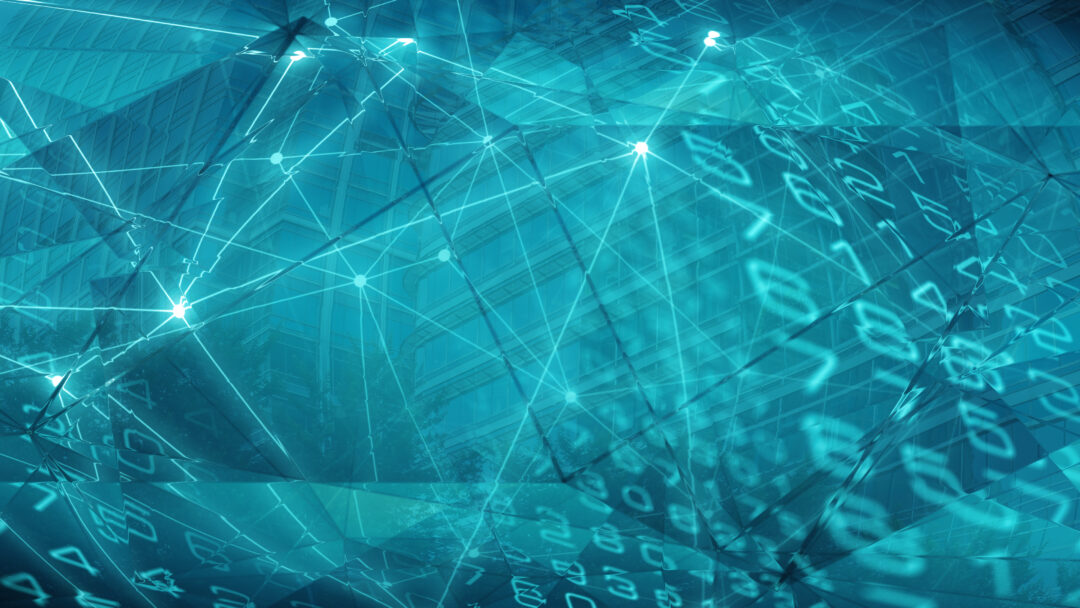 The Digital Markets Unit that is planned to launch will be capable of investigating anti-competition practices and fine the tech corporations responsible, reports The Telegraph.

Sitting within the wider Competition and Markets Authority (CMA), the unit will be provided with the legal power to hand out fines of up to 10% of global turnover.

Additionally, users will be able to more easily switch between Android and Apple devices without losing contacts or data, as well as having more choice over how their data is used online.

With algorithms managed by giants such as Google and Facebook holding increasing influence on business, a legal order to share such processes with smaller companies would allow for more competition and interoperability — a key part of similar legislation being introduced by the EU.

“The latest plans revealed by the UK government for the new Digital Markets Unit, placing further emphasis on the protection of small businesses and increasing control over consumer data, are encouraging to those of us who hope to see some of the original principles of the web restored,” said Simon Elliott, senior technical director at Acquia.

“Greater scrutiny of business practices is a critical measure toward preventing social media and big tech giants from exploiting their market dominance to crowd out competition and stifle innovation.

“The reported scale of fines under consideration for those companies which fail to abide by these new competition rules is significant and should be welcomed. The business practices of these tech giants need to be subjected to greater scrutiny so that we can steer away from opaque data usage, which has eroded consumer trust and has put fledgling businesses at an unfair disadvantage against dominant market incumbents.”

A date for the introduction of the Digital Markets Unit legislation is yet to be confirmed.

While the Department for Digital, Culture, Media and Sport (DCMS) announced its intention to introduce a practice “code of conduct” for corporations, ministers is promising a light touch approach on takeover rules, fearing a hit on investment.

“We want to level the playing field and we are arming this new tech regulator with a range of powers to generate lower prices, better choice and more control for consumers while backing content creators, innovators and publishers, including in our vital news industry,” said Digital Minister Chris Philp.

Ms Dorries’s announcement follows the reveal that UK legislators have left plans to empower digital regulation out of the Queen’s Speech.