Skip to content
Home » Topics » Blockchain » Blockchain and Facebook could be near, but what are the benefits?

Blockchain and Facebook could be near, but what are the benefits? 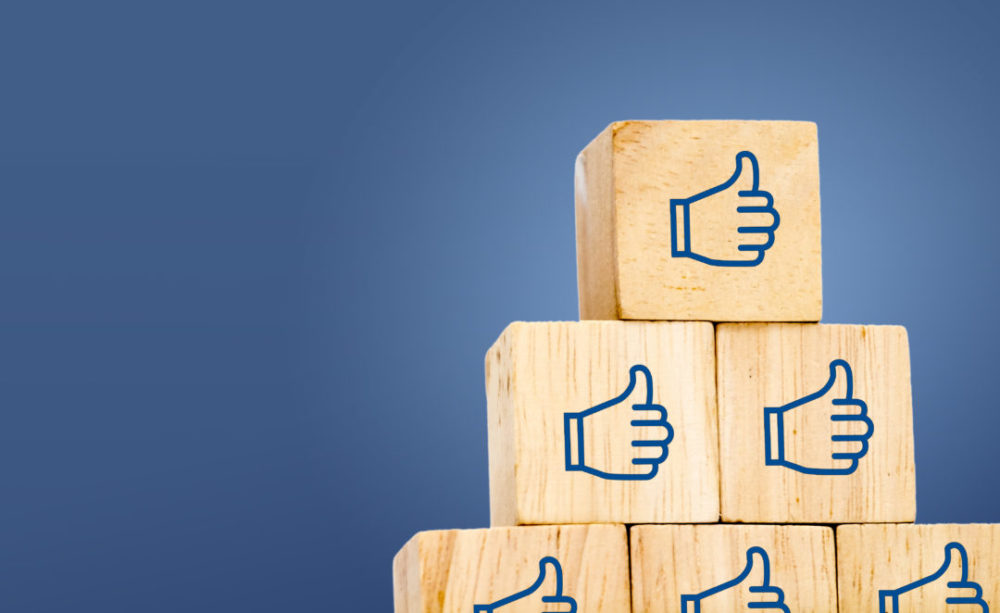 Mark Zuckerberg never did actually say Facebook was adopting blockchain. But he did say that decentralised technologies could take the “power from centralised systems and put it back into people’s hands.” But are blockchain and Facebook really set to come together?

It was perhaps a hint, but no more.

It is just that earlier this year Facebook said it had a team of a dozen people working on blockchain projects. Recently, it added to its blockchain team by employing a data scientist, a data engineer, and two blockchain software engineers.

Applications of blockchain; it won’t be foreign & intimidating anymore

Applications of block/applications-of-blockchain-123476659/chain are emerging, it is becoming so much more than a means for creating a cryptocurrency

But why? How would blockchain fit in with Facebook?

According to Arran James Stewart, co-founder and CVO of blockchain recruitment platform Job.com, the social media company could apply blockchain in the following ways:

Then again, Stewart admitted that the possibilities are simply endless, and that there are many other ways blockchain could be applied by Facebook.

And one of the problems with blockchain is that it’s immutable, meaning it’s darn difficult to remove records — making it potentially incompatible with GDPR’s Right to be Forgotten.

It depends on how blockchain is applied by Facebook, of course.

Stewart says that if Facebook decides to use a private blockchain on HyperLedger Fabric, then the privacy implications will not be onerous.

But privacy concerns are just one of the areas that gets Facebook critics hot under the collar.

There is also the issue of echo chambers.

On this theme Stewart said: “With Facebook, we have seen that a medium that is designed to reflect the views of its users can create, via an internet filter, a polarised political debate — one that has drifted towards extreme ideas. Why would a blockchain based system be different?

“The application of blockchain, in my opinion, would not combat or break political echo chambers. I believe blockchain development at Facebook will have more of a financial emphasis, as the project is being led by the former head of Facebook Messenger, which has been involved with established e-commerce and P2P exchange applications for the platform.“

Is blockchain coming of age? Maybe we are moving beyond the hype associated with cryptocurrencies, and onto a real world of practical applications, such as ensuring trust between digital partners, with blockchain for the supply chain. Then again, Gert Sylvest, of GM Tradeshift Frontiers says that we must be realistic, blockchain on its own is not enough.

We will watch this one closely, there would be wider implications — as it were, releasing the genie from the ledger, and where Facebook goes, others may follow.