The blockchain revolution: Change, barriers and the future landscape 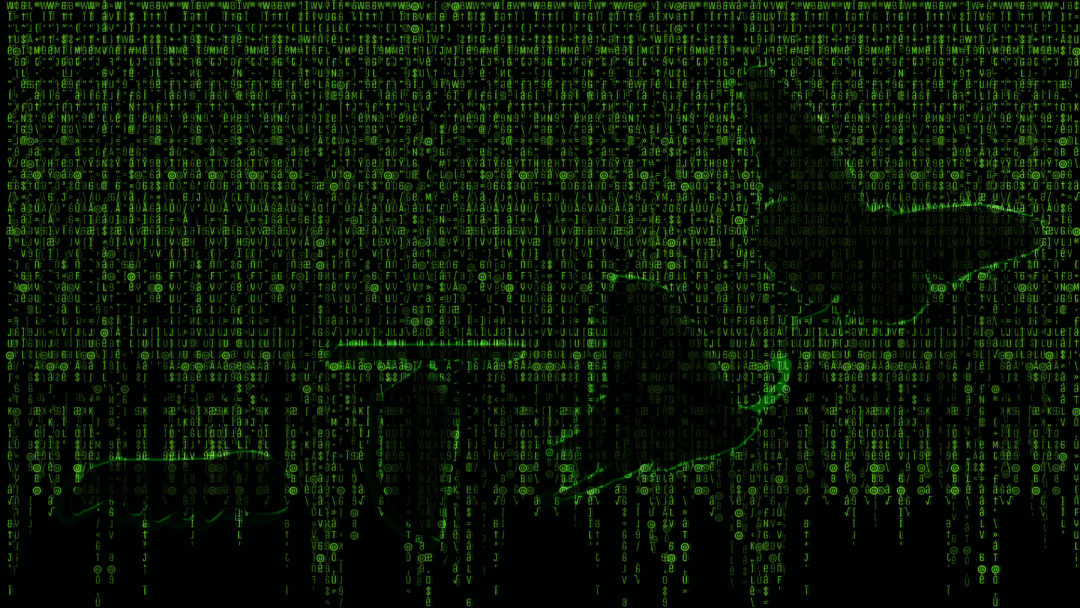 HSBC, Standard Chartered, Bank of China, Deutsche Bank, Société Générale and UBS, among many others, are looking to blockchain technology help speed up, simplify and reduce risk in the $16 trillion in global trade done annually.

Banks hope the decentralised nature of the technology, which draws on and verifies information from thousands of different sources, will eliminate vast piles of paper documents and unlock up to $2 billion in extra financing business within eight years

Dave Locke, Field CTO at World Wide Technology has been working in close conjunction with Dell Technologies to develop an open sourced blockchain technology for seamless integration into the IT infrastructure across banks.

In this article, he discusses:

• The uptake of blockchain technology by companies around the world will see a huge shift in the way every sector does business, much like the monumental shift from paper to online in the business world.

• The lack of scalability and the energy-consuming mechanisms of blockchain technology have been the biggest deterrents to mass adoption.

• How can these issues be overcome and what does the future of blockchain integration look like?

The blockchain space race: It’s all about connection

How will blockchain change and impact different industries moving forward?

My personal view is that blockchain is going to create a fundamental shift in the way some business processes are executed globally; whether it’s settlement and payments or claims in the financial services world, whether it’s banking or insurance, whether in the retail space or even the pharmaceutical space.

There’s a huge push around using blockchain help secure supply chains and also ensure providence of goods in terms of where they’ve come from; whether that’s an egg from a chicken or it’s a piece of meat all the way through to pharmaceuticals that have been made offshore, while avoiding the whole fake goods culture that is impacting that business.

So, as an underlying technology, blockchain is being positioned as something fundamental in the business landscape — being able to translate what has traditionally been trust between two parties or through a third party as a mediator.

With settlements, for example, you’re often using the third party to be the honest party and verify both ends of the transaction. In the new blockchain world, with a distributed trust model, you’re effectively trusting the network to verify the source and target parties; but it means you no longer require a physical third party to do the validation of that transaction. It becomes self-governing to a degree.

What are the barriers to blockchain adoption?

One is in terms of the practicality of the technology today. It’s still not quite primetime and if you look at all the different consortiums that have grown up, all the different platforms that have been developed, there’s a big open source community out there that’s creating all their different versions of this.

The biggest challenge, technically, is throughput. Currently it requires quite a lot of compute power, it’s quite a slow process to do the maths inside the blockchain algorithms to actually give you an equivalent enterprise level/throughput.

If you think about credit card payments, those transactions are processed anywhere between 5,000 to 10,000 a second. Currently with blockchain technology they’re only in the single digits transactions per second. That’s one barrier in terms of just the technology and its ability to meet current expectation. But that’s being fixed and part of the reason we’re partnering with VMware is because they’ve found a way to fix that particular area.

The second area is that a lot of the companies are obviously talking about it, but a few are doing a lot of pilot type pieces of work. They might be looking at particular business process, looking at how that might be put onto the chain and how that would impact their business model. The challenge they have is ‘how do I get from a pilot into true production’. Production meaning that you have a certified platform that is typically in a regulated business that needs to have controls around it, it needs to be secure, it’s got to be signed off by the regulator, it’s got to be operational — you’ve got to be able to feed, water, manage, monitor the actual environment and it’s going to be a different way of doing business, because you won’t be relying on a third party.

I personally believe that regulators, at the moment, are part of the problem, because they’ve built their model of compliance around blame.

What are the compliance challenges?

In the senior managers’ regime in financial services, for example, they allocate a role to a particular individual. So there’s a role type called SMS 24, which if you were to look up in Google (and it’s typically a sign for CIO or the COO or it’s shared between them) it effectively says you are responsible as an individual for your company’s IT operations and architecture; and if you have an outage or you have a breach of some kind of security then you as that individual are wholly responsible and accountable. In the worst case scenario of a breach there could even be jail time associated with those breaches.

So, compliance is currently based on these kind of blame culture of having nominated individuals that would be responsible for their organisation’s technology. If you move those process onto a distributed trust platform that operates across multiple entities in multiple countries who do you blame when it goes wrong? There’s a whole piece of legislation and compliance that needs to be updated at a global level to allow these things to actually operate in a way that would meet future law requirements.

What will be the impact of blockchain on business in 2018?

Will the speculation fever around Bitcoin, affect the adoption of blockchain by businesses in the short term? Read here

How do you overcome these scalability and compliance issues?

We do quite a lot of work around assurance of applications for financial service institutions that link to their existing compliance laws. Here, we’re taking a service-like payment and we will review all of the components that make up payments.

Using that same principle, we want to evolve it to blockchain assurance: so taking each service and equivalent service, move it to the blockchain, to provide a level of certainty that all of the controls are in place and that it can be tested, monitored and managed.

But, to be honest, until the legislation catches up you don’t know what you’re having to certify to.

What will the future of a blockchain-first landscape look like?

You’re going to see a lot more customer centric information around a particular transaction or a product.

Similarly, in the finance space you could see settlement companies effectively going out of business, because a bank would be able to settle to a third party without going through the settlements organisations because the blockchain says this is the right payment, it’s coming from this person and this is its authenticity that goes through.

There’s going to be a whole shift in terms of how business is done.

But I think the bigger impact is once you can put assets onto the blockchain, there’s an opportunity within your commodity markets to start trading against the certainty of certain goods. You’d  avoid the situation that happened with the credit crunch where they were bundling up bad debt inside other bad debt and then putting some good debt over the top to mask the bad debt that was in the middle. So there’s an opportunity to kind of have a much cleaner and more profitable way to trade against these instruments, because they are validated and certified on the blockchain as their original transactions.