Body camera video: are the police storing up problems? 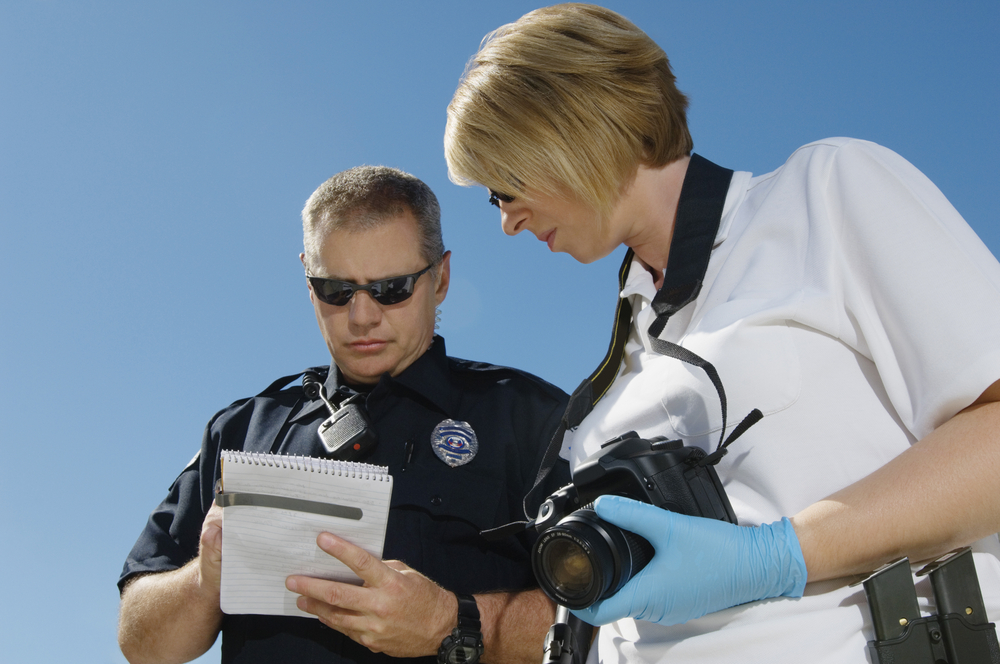 There have been a number of recent articles on the use of body camera equipment by police forces in both the US and the UK. While it's certain these devices will prove useful in reducing citizen complaints and as evidence in court, this new technology does come with a number of unexpected IT and management challenges that often aren’t considered upfront (as some forces readily admit).

The large volume of video data that this relatively new use of camera equipment produces is disruptive. Existing in-house IT systems and services are simply not equipped to cope. Take the Birmingham Police Department as an example.

It’s already been publically acknowledged that the force is concerned that they will quickly exceed their data storage limit as they equip more than 300 officers with body cameras.

> See also: Legal vs.s IT: how to solve the great data archiving disconnect

Five terabytes is a very small amount of storage space and isn’t going to be anywhere near enough (it’s about 150 hours of HD video), especially since many of the videos will need to be stored indefinitely (for all sorts of legal reasons).

Police forces not only have to contend with vast storage requirements, they will also have to manage this newly collected evidence as well as meet stringent requirements on security, audit, and evidential weight.

There has been another story of 40 Wilmington police officers in the US who currently strap on body cameras before their shifts begin. The article highlighted the time and resources needed to manage hours upon hours of footage after officers hit the record button.

Wilmington Chief of Police, Ralph Evangelous, is so concerned that he is suggesting the city suspend further body camera purchases altogether until they can figure out how to get the desk-bound sergeants, now stuck reviewing footage, back on the streets.

Going back to the issue of how to store the collected data economically in the long-term, hosted and managed cloud storage services certainly look attractive as they provide a scalable way to meet the exponential data growth.

Cloud is also an OPEX purchase, not a one-off upfront CAPEX cost, so costs for a cloud service will also be predictable and controlled.

That said, for critical data, such as the type of data police officers are recording with their body cams, there needs to be very solid and enforceable contracts, as well as clarity around SLAs, lock-ins and so on.

This is to ensure that the video footage stands up to evidential scrutiny. Police forces will need to think about where would the data be stored, how will it be secured, if the accessibility and integrity of the data will be guaranteed and if it is auditable?

Will all of these requirements be in the contract and SLA (i.e. does the contract say exactly where the data is held and under what conditions it can be changed)? Does the SLA include clear statements relating to data integrity, data security and guarantees to get the data back? Is the cloud service provider certified to a data security standard such as ISO 27001, and are they audited and do they have insurance to back their guarantees?

If these issues were not enough, you then have to think about what happens if the provider fails, gets taken over, or the police want to move their data to another provider or back in-house? Is there an exit plan? Can the data be moved easily? Can a chain of custody be established with a new provider?

These are many of the questions and issues that digital archiving companies like Arkivum deal with on a day-to-day basis with clients, and why there needs to be 100% data integrity around long-term data archiving solutions.

> See also: Why the NHS needs to go hybrid for its archiving if it wants to be future-proof

This means that data remains authentic and trustworthy with our cloud-based, managed archiving and storage solutions. These services are a cost-effective alternative to traditional onsite storage solutions for large-scale data, but with all the benefits of bit-level data preservation.

Data storage and archive services should ideally be based on tape and designed to do this over very long periods of time (decades) irrespective of the data volumes.

It's inevitable we will hear more on this after a lawsuit stemming from a police department deleting body camera footage to make room in their cloud storage (or from video footage that has no evidential integrity).

Let’s hope that it doesn’t lead to making the public trust the police less and that the unexpected consequences don’t overshadow the positive attributes that body camera equipment can bring.