Brexit and the fourth industrial revolution: the shambles and fix 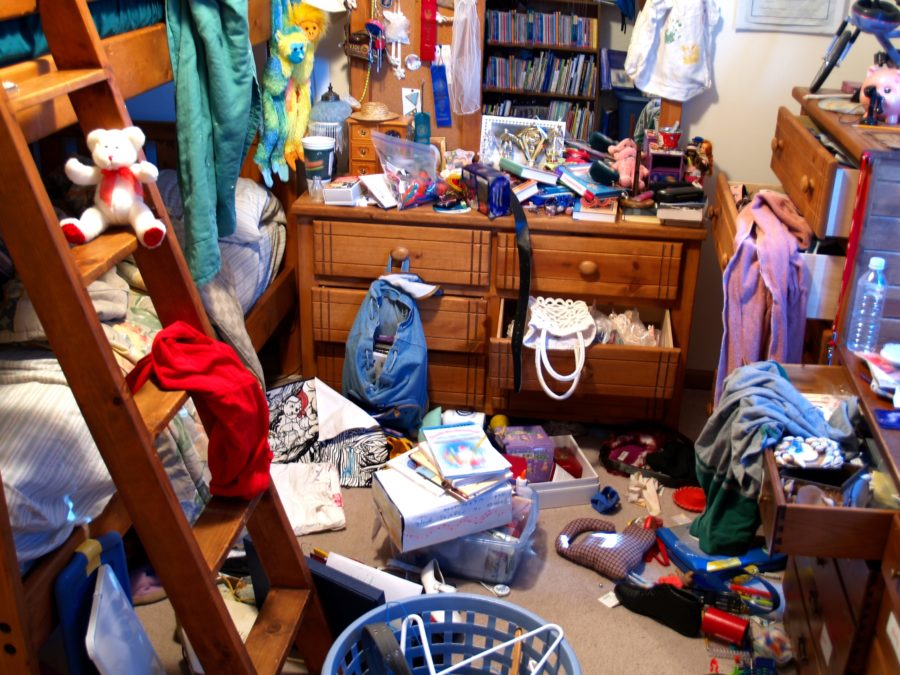 Brexit and the fourth industrial revolution; and the lesson of Denis Kearney

The economic historian Niall Ferguson says that the lesson of history is that populism requires four conditions for it to occur. Those conditions are:

We know about the 1930s, but Ferguson said that a better example related to a period in the US during the late 19th Century, when the crash of 1873, was followed by the rise to preeminence of the populist politician Denis Kearney, leader of the Workingmen’s Party of California, famous for the slogan “The Chinese must go.” He even wanted to build a barrier, a metaphorical wall, in the San Francisco Bay.

But you can’t divorce the chaos of that period from technology.

As it happens, US populism during that period didn’t secure power, it waned.

What will happen to the talent pool, post Brexit? It’s better news than you think

With Brexit on the brink of reality, the talent debate is intensifying, with many UK businesses increasingly concerned that the already small pool of IT and digitally-skilled professionals will shrink even further. According to Morten Peterson, CEO and Co-founder of business-to-consultant matchmaking platform, Worksome, there’s no need for companies to worry. With a blossoming freelance marketplace, he gives his advice on how to access the best of the UK’s talent

But of course, the great era of globalisation and the second industrial revolution came to an end in 1914.

The greatest industrial revolution the world has ever known was followed by a period of political chaos: a world war, a gigantic stock market crash, the popularity of fascism in the US and UK, but taking hold in parts of Europe and then another world war.

It took a new world order, a period of diminishing inequality, the rise of welfare states, global institutions such as the UN, IMF, World Bank, WTO and yes, what was once called the European Coal and Steel Community, the forerunner of the EU, to create political stability and prosperity.

Brexit and the Fourth Industrial Revolution

And now, at the early stages of the fourth industrial revolution, ten years after the biggest crash since 1929, a period of rising inequality, a period which sees a sense of unfairness as a handful of people enjoy riches that the Roman Emperor Nero could only dream of, we see the rise of populism.

No medium in history was more effective at supporting globalisation than the internet.

‘Technology won’t destroy jobs, it will create them’, we are told; ‘it will create happier workers who can spend more time practising their people skills, and doing all the fun things at work’.

Tell that to the people who lost well paid jobs in manufacturing to end up on zero hour contracts in warehouses or in the gig economy, with no job security whatsoever.

Tell that to people who built up debts to fund their university studies to end up with irrelevant skills.

Tell that to skilled workers in heavy industry who are told they need to learn about AI or python.

Tell that to taxi or lorry drivers who are told driverless cars and trucks are coming.

No wonder there is so much social unease.

As the Government says it intends to ramp up no-deal Brexit planning, techUK has highlighted how digital businesses need more clarity

It is hard to conceive of a type of business that benefits more from immigration and multiculturalism than a tech start-up. In the 1970s, the son of an immigrant from Syria co-founded a company called Apple.

Today’s tech start-ups in the UK might employ workers from across Europe.

And while an aggrieved electorate protest against immigration from Eastern Europe, we see some of the most exciting tech start-ups in the world, such as Bucharest’s UiPath, come from what was once behind the iron curtain.

You can’t separate the Brexit debate, for, against or somewhere in between, from the fourth industrial revolution.

New technologies such as augmented and virtual reality and real time language translation, will be even greater forces for supporting globalisation, and multi-cultural understanding.

The divide between technology advocates who think it can solve all our ills and those who fear the massive disruption it will bring has never been greater.

Maybe technologies such as blockchain and the internet of things can solve the impasse in Ireland, as goods that cross an open border in a post-Brexit world can be tracked, so they can never be illegally sold and traded.

Until politicians, technologists and commentators face up to this, there is no chance of finding a fix. Brexit and the fourth industrial revolution is an unhappy marriage, but it is but a foretaste of things to come.