Skip to content
Home » Sectors » Technology » As Brexit advances what impact will it have on UK tech? 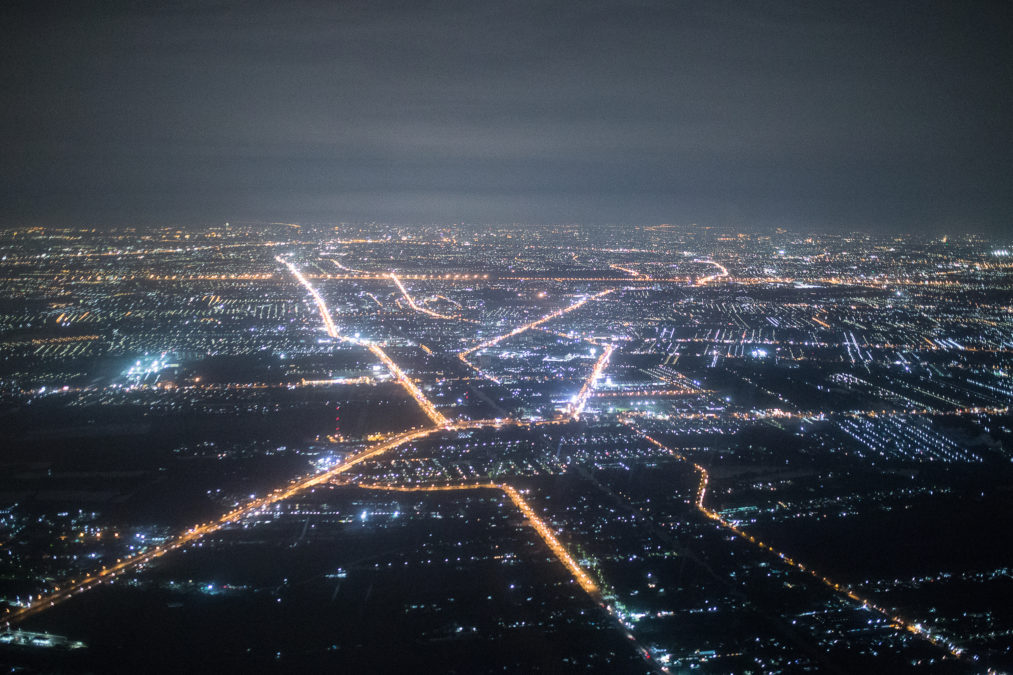 Theresa May has a draft proposal outlining the proposed shape of UK’s Brexit. Dominic Raab, the former  Secretary of State for Exiting the European Union made bullish noises about the future of UK tech post Brexit. But what does the UK tech industry and observers think?

“We won’t know if the Brexit deal is good, bad or ugly for another 10 years,” said Nigel Green, CEO of deVere, an independent firm of advisors of specialist global financial solutions.

And that is not a bad starting point, cut through the hype and we simply do not know how Brexit will affect UK tech.

At a Tech Nation event, former minister Dominic Raab said: “I think if we get it right. We want to maintain integrity of data flows. The aim is to get smart regulation at home within the equivalence approach whilst forging relationships with global markets. What will determine the future of the sector is businesses investing and government doing more to support such as the Chancellor’s recent announcements in the budget. Soft power and our world-class universities will be the driver.”

But is that realistic?

Lord Clement-Jones CBE, Co-Chair of the All-Party Parliamentary Group on AI and Chair of the House of Lords Select Committee on Artificial Intelligence, recently suggested that the UK could move into third place in the league table of nations advancing AI, behind the US and China. He suggested that the UK is set to see a Cambrian explosion in AI — named after a period during the evolution of life when there was a sudden spurt of change and complex organisms evolved in a relative blink of the eye — compared to the normal time scales more common in the story of the evolution of life.

A major report by Big Innovation Centre and Deep Knowledge Analytics suggests the UK is on its way to third place in the global rankings for the AI industry.

And if PwC is right, and AI can indeed boost global GDP by $15 trillion between now and 2030, getting on the AI podium, as it were, is a prize that could pay high dividends to the UK economy.

“The government must be saying and doing more to reassure local and global players that they will protect those elements that currently make the market so attractive, said Martin Linstrom, managing director UK & Ireland, of global enterprise AI leader, IPsoft. He continued: “How will we fill roles with fewer incoming EU professionals? Will the Government be able to maintain its investment? What regulatory changes or financial incentives will the Government provide to attract prominent companies – especially in light of the digital services tax targeting large tech firms?”

“Dominic Raab’s comments do little to answer the concerns of the tech community with relation to Brexit,” said David Galsworthy, CEO and co-founder of Techspace. “Just like other UK politicians, Raab emphasises the need to establish a bespoke trade agreement with the EU based on a free-flow of data, but there’s little to outline what that will mean in practice or how a likely agreement will impact businesses.”

Is London’s reign as Europe’s data capital under threat?

In the wake of data scandals, UK CEOs need to take greater ownership of data, as leaders look to the UK Government to regulate tech giants. Read here

Robbie Clutton, Head of Pivotal Labs EMEA, warned that “it remains a huge concern that the UK may lose its position as Europe’s leading hub for technology talent post-Brexit. With software developer talent in Britain predicted to decrease post-Brexit, and a majority of CIOs looking at staffing outside the UK to assist in the development and deployment of software post-Brexit, much uncertainty still surrounds the future of innovation in the UK.”

Dominic Raab’s comments do little to answer the concerns of the tech community with relation to Brexit. Just like other UK politicians, Raab emphasises the need to establish a bespoke trade agreement with the EU based on a free-flow of data, but there’s little to outline what that will mean in practice or how a likely agreement will impact businesses.

“Yes, the UK’s tech credentials are strong, but as we’ve seen time and again, some of the greatest tech advancements in history have happened due to collaboration and joint work across multiple geographies. With that in mind, we need to work hard to maintain a strong, single, European tech community. As a business, we’ve recently continued our European expansion opening a second co-working space in Berlin, and this is because we recognise the thriving industry on the continent and the need to build this network for all of our members.

“What we need now is clarity. The longer we continue with such uncertainty, the greater the damage not only on the European tech community, but also on our national economy.”

Despite all the uncertainty surrounding Brexit, the UK technology sector is still attracting high-skilled global talent.

Andy Cotgreave, Technical Evangelist at Tableau, warned about lingering doubts. He said that these doubts “must remain over the UK’s ability to feed the sector with the talent pool it will require to maintain its position as a leader in AI and other hi-tech industries.”

According to research released by Pivotal Inc., IT executives feel that the UK are in danger of losing software development post-Brexit. Read here

Julian Ranger, founder of ‪digi.me‬ struck a more positive note, saying: “I don’t believe tech was ever significantly helped or hindered by the UK being part of the EU, and in consequence leaving will neither hinder nor promote it either.”

He did caution, however, that “in light of GDPR and ePrivacy we must ensure UK has data adequacy to allow data transfer to and from the EU, and we must have a sensible immigration policy that allows us to attract tech talent from anywhere in the world.”

Tableau’s Andy Cotgreave said: “Whilst there is significant investment taking place in the core technologies which underpin AI, the ability to turn the data it produces into valuable outputs is frequently siloed off as a specialist skill, held by a few highly qualified individuals. Over-reliance on universities to meet this demand is both impractical and likely to be prohibitively expensive for all but a very few organisations.”

“Investing in high quality apprenticeships has a vital role to play in easing the current strain on supply and ensuring organisations have access to a more diverse talent pool. Rousing rhetoric is one thing, action is another. Capitalising on the opportunity presented to UK PLC by new and emerging technologies will need bold action and tangible investment from both government and the private sector.”

Pivotal Labs’ Clutton said: “Some reports indicate that London continues to be a leading location for tech companies to relocate to, but a recent study from the Open University suggests this may change after a formal split from the EU. However, what is abundantly clear, is that organisations must chart a course for innovation, with software development and new technologies both key ingredients for UK prosperity post-Brexit. In order to succeed, this will require people, process, technology, and a culture that fosters agility, experimentation and solving problems for the user.”

“It won’t be the end of the world”, said the head of the WTO, reassuringly, about a no deal Brexit. Read more

And finally the cloud

Richard Skellett is a Social Enterprise Entrepreneur and Digital Transformation Expert, said: “Software as a Service ( SaaS) is a way of life for cloud software companies but we need to look at how this might fit into the emerging global world and the tax pressures that each country is faced with, particularly post-Brexit.

“The UK has a wonderful opportunity to combine cloud computing and integrity of data flows to deliver next generation solutions for the Global Market.”

“Combing integrity of data and process alongside cloud, AI, Robotics can lead into a Service with Software model focussed on the delivery of outputs. The UK Government should be supporting UK incorporated companies to provide those solutions on an Earning Per Share Model basis. It’s very arguable when it comes into the delivery of those same solutions into Public Services that a Social Enterprise Model should be encouraged and supported by HM government.”

This article was updated on November 15th.