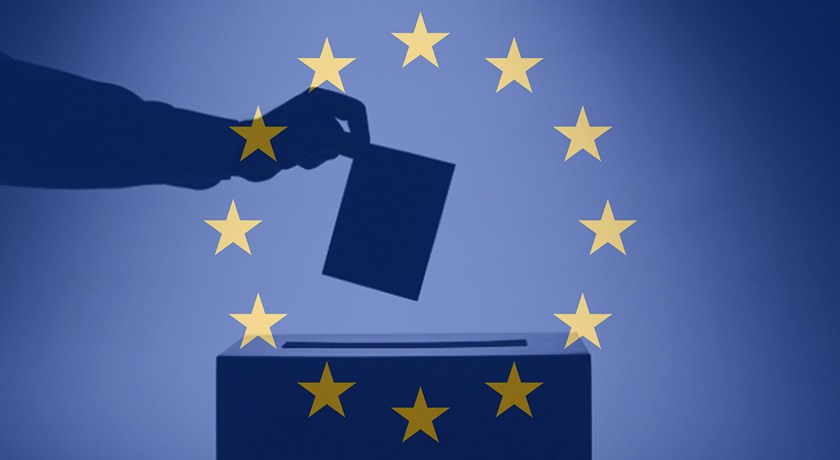 In the latest technical glitch to hit the UK, the EU referendum registration website crashed under the weight of 525,000 applications less than two hours before the deadline.

The latest technical glitch to hit the UK happened late last night as users attempted to register for their all-important EU referendum vote and were unable to do.

The government blamed the crash on 'unprecedented demand' as people rushed to register their vote in time before the midnight deadline, following last night's heated debate between David Cameron and Nigel Farage.

Just after the debate ended, hundreds of thousands rushed to register their vote but were met with a page displaying the message '504 Gateway Time-Out'.

As the result of the chaos, the Electoral Commission has called for the deadline to register to vote in the EU referendum to be extended, while Ministers have been called to respond to an urgent question on the problems in the House of Commons today.

The questions are likely to be around why an important governmant website couldn't handle expected traffic peaks, and why it wasn't anticipated and planned for months ago.

> See also: One third of tech companies not prepared for Brexit – poll

'Consumers want to use services they can depend on whenever they need them and this is especially true when it comes to the ability to register to vote,' said Jonathan Birch, Product Manager for Infrastructure and Data Services at managed service provider Redcentric. 'To ensure these outages are a rarity, organisations rely on high quality data centres which take every precaution possible to guarantee downtime is kept to an absolute minimum.'

'People often don’t realise the vital role data centres play in their everyday life, ticking over in the background keeping their data safe and their technology working. That said, some outages will inevitably occur and media storms will ensue. However, by combining foresight as to when traffic peaks will occur and making the right choices on how and where to host public data, these services should become increasingly reliable.'

Yesterday’s glitch is, unfortunately, just the latest in a long line of recent high profile outages to hit the UK public.

Every Post Office branch in the UK was hit by a computer glitch last month, and the UK’s leading banks such as RBS and NatWest have suffered financial and reputational damage due to IT blunders.

The Post Office glitch left thousands unable to post parcels, pay bills and collect benefits, while in 2012, RBS had to pay out £125m in compensation, and were additionally fined £56m for the IT breakdown that plagued more than 6.5 million customers.