Skip to content
Home » Regions » Asia-Pacific » Brexit: what are the supply chain implications?

Brexit: what are the supply chain implications? 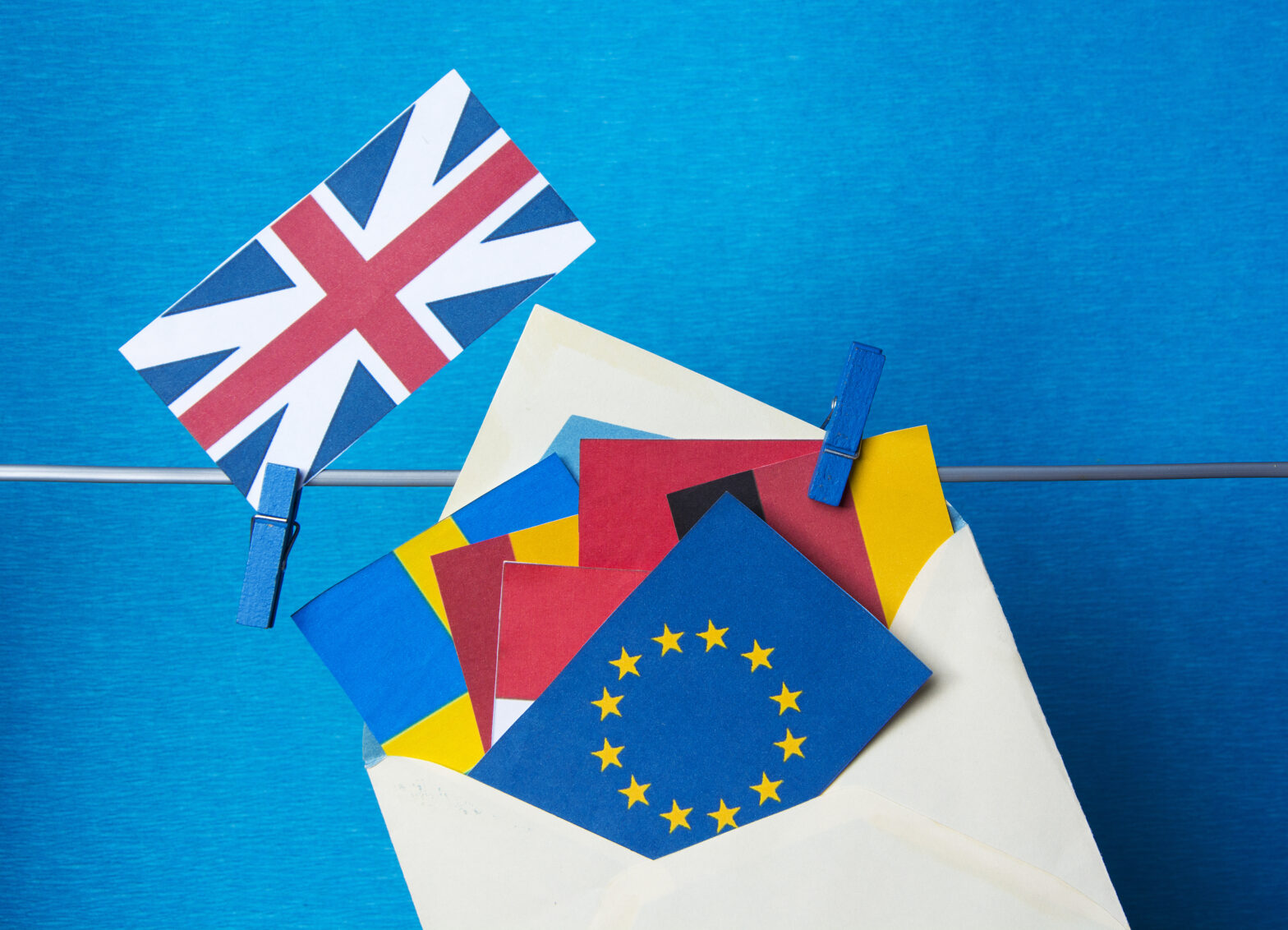 As the citizens of the UK process the results of the most substantial referendum in recent memory, Britain’s businesses are busy preparing for the huge and unclear consequences that leaving the European Union will undoubtedly bring to their operations once Britain formally leaves the EU.

Though platforms from both sides have recently taken a turn into ideological, sometimes bizarre, territory, the heart of the Brexit debate has always been the nation’s economy.

Many of the world’s most prominent economists have speculated on the impact on growth and employment within the EU nations and the wider world. While this speculation has varied, the impact that a Brexit vote would have on supply chains and global volatility cannot be ignored.

The UK has entered a two-year period of negotiation on the exit terms. The event of a member nation leaving the EU is entirely unprecedented, meaning the reaction of member states is entirely uncertain.

The remaining members could decide to be accommodating and keep open trading relations, but it is more likely that they would take a tough stance on the UK in order to discourage any other waverers from leaving and precipitating a breakup of the whole union.

> See also: Would a Brexit make the UK more of a target for cyber attacks?

Upon formally leaving the EU, the UK will be required to establish new trading arrangements with the union. This could take different forms, such as membership of the European Economic Area, favoured nation status, bi-lateral accords and World Trade Organisation rules.

The UK will also need to establish new trading rules with non-EU countries. Whatever the arrangements, any new barriers to trade will affect the structure of a supply chain and the positioning of inventory.

It may precipitate a move to more local sourcing, and companies could decide that they needed more local inventories, opening new facilities and positioning finished goods stock in the different trading areas to overcome any obstacles to the movement of goods.

During the exit negotiations, international exchange rates will be sent on a roller coaster, and it is difficult to predict where they might end up. During this tumultuous period, those with supply chain insight and agility will cope best. Measures such as dual sourcing of key components and distributed manufacturing could aid in this, trading off increased flexibility and resilience against cost.

Clear visibility of the inbound supply chain will be required to correctly assess risks and determine the best strategies for mitigation. Many commentators expect the Pound Sterling to weaken against the US Dollar and the Euro, making imports of raw materials more expensive.

This will disadvantage those companies with operations in the UK and could add to the case for global companies to relocate operations from the UK to the remaining EU countries.

One of the few clear results from Brexit would be a reduction in the freedom of movement in people. Many distribution operations in the UK are staffed by labour that originates from the continent, particularly within the Eastern European nations.

If restrictions are placed on their ability to work in the UK a labour shortage could emerge, leading to upwards pressure on costs. This could be worsened by the progressive increase in the minimum wage in the UK to £9 an hour in 2020.

A change in the availability and cost of labour could change the site and transport cost trade-offs that lie behind the design of many supply chains, leading to fewer sites and further automation.

Investment decisions by global companies are bound to be affected as well. They will no doubt be modelling the impact of movements in costs, labour availability and trade restrictions on their supply chain before making decisions.

Over time, supply chains have become increasingly extended, inter-connected and complex. The impact of natural disasters – such as volcanic eruptions, earthquakes and tsunamis – serve as a periodic reminder of this. The UK leaving the EU would undoubtedly be added to the list of major disruptions.

With opinion polls showing uncertain results, even so close to the referendum, UK companies involved in the global supply chain are becoming increasingly concerned with the economic implications of leaving the EU.

The disruption could go through a series of events, with some commentators predicting it could take up to 10 years for the UK to agree on new trade accords with the EU and the rest of the world.

The ability to test scenarios to inform supply chain decisions will be vital. That makes the importance of analytics in supply chain design and planning absolutely critical, and those companies that don’t have the capability for rapid analytics could be left standing.