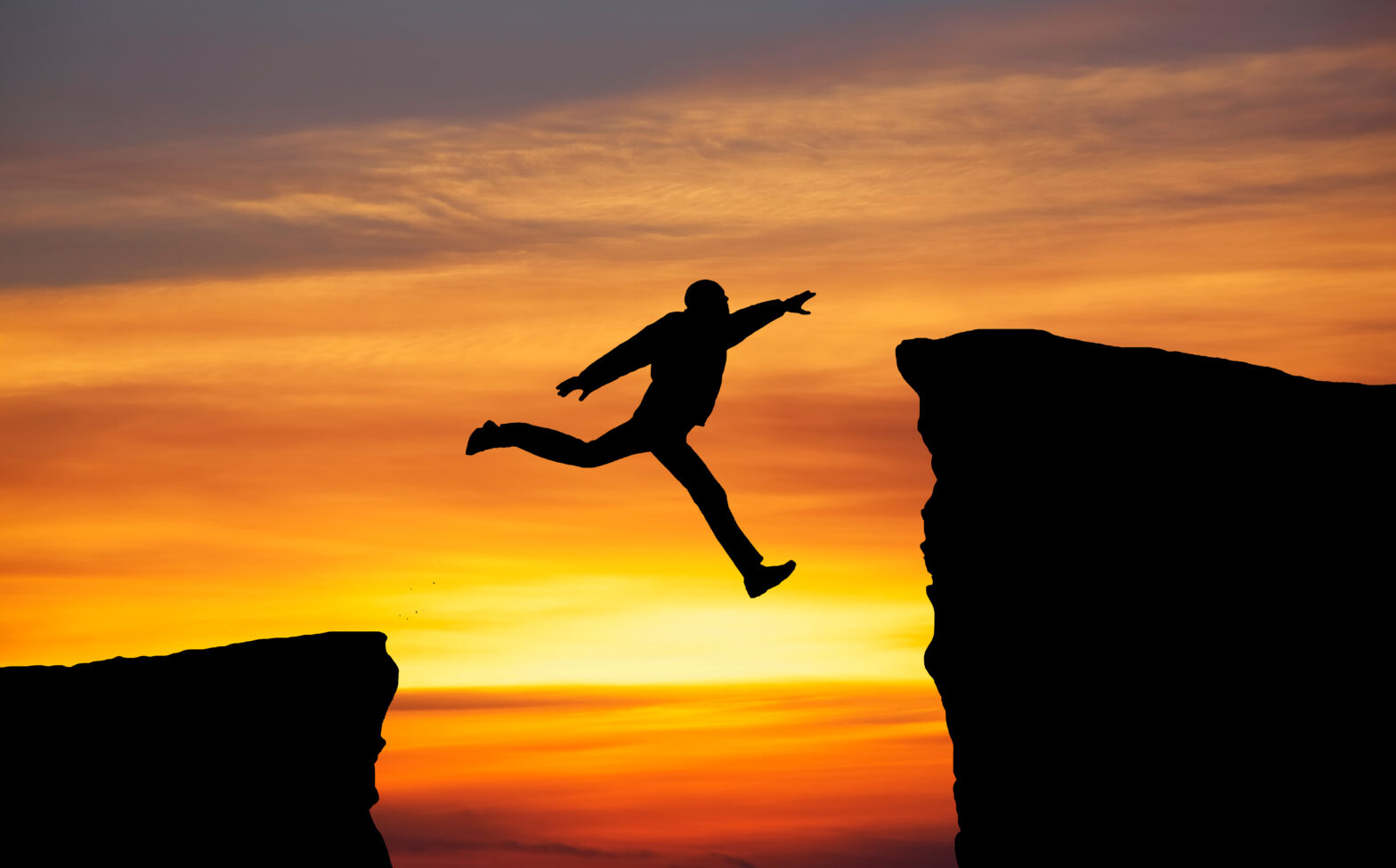 British businesses are at great risk of a cyber attacks because the UK has a critical shortage of cyber security experts.

This issue has been raised recently by the Science and Technology Committee who criticised the government for the delay to the Government’s Digital Strategy (GDS).

Research by the global jobs website Indeed found that Britain’s cyber security skills gap is the world’s second worst – and it’s getting worse.

In a worldwide study of employer demand for cyber security expertise and the numbers of people searching for such roles, Britain’s cyber security skills gap emerged as the second worst in the world.

The research revealed that the number of cyber security roles advertised in the UK was the third highest in the world, but also found that employer demand exceeded candidate interest by more than three times.

The increasing threat posed by hackers and cyber criminals led the number of cyber security job vacancies in Britain to rise by nearly a third (31.9%) between 2014 and 2016, but candidate numbers have failed to keep pace.

Despite efforts to attract more talent into the sector, the UK is one of just three countries to see an increase in the mismatch between the supply and demand for cyber security professionals.

As a result Britain’s cyber security skills gap has grown by 5% in two years, a tally exceeded only by Brazil and Canada.

>See also: Mobile tech and the NHS: how to close the skills gap

At the other end of the scale, Ireland’s booming tech sector has attracted a wave of interest from candidates and reduced its skills gap by 14%.

Meanwhile changing technologies were reflected in the types of jobs candidates searched for. The fastest growing subsector in the UK was cloud security, which saw job searches surge by 139% over the same period.

However among British employers, the most in-demand skill was network security expertise. It accounted for 223% more job postings than mobile security roles, suggesting that much of Britain’s sensitive information remains behind network firewalls. For both the US and the UK, interest in ethical hacker jobs actually exceeds employer demand.

Mariano Mamertino, EMEA economist at the global job site, Indeed, commented on the findings and stated that “2016 saw a spate of big corporations – and even the US electoral process – suffer high-profile data breaches”.

“But beyond the headlines, cyber crime is a threat to organisations of all sizes. As cyber attacks increase in scale and sophistication, British employers are racing to recruit staff with the skills and experience needed to protect their vital data.”

“Sadly the supply of skilled workers isn’t keeping up with employer demand, and Britain’s cyber security skills gap – already the second worst in the world – is getting worse.”

“The problem is fast approaching crisis point and British businesses will inevitably be put at risk if they can’t find the expertise they need to mitigate the threat. This should serve as a wake-up call to Britain’s tech sector – it must pull together to upskill and attract more people into cyber security roles.”