Amazon Echo data could hold the key to murder trial 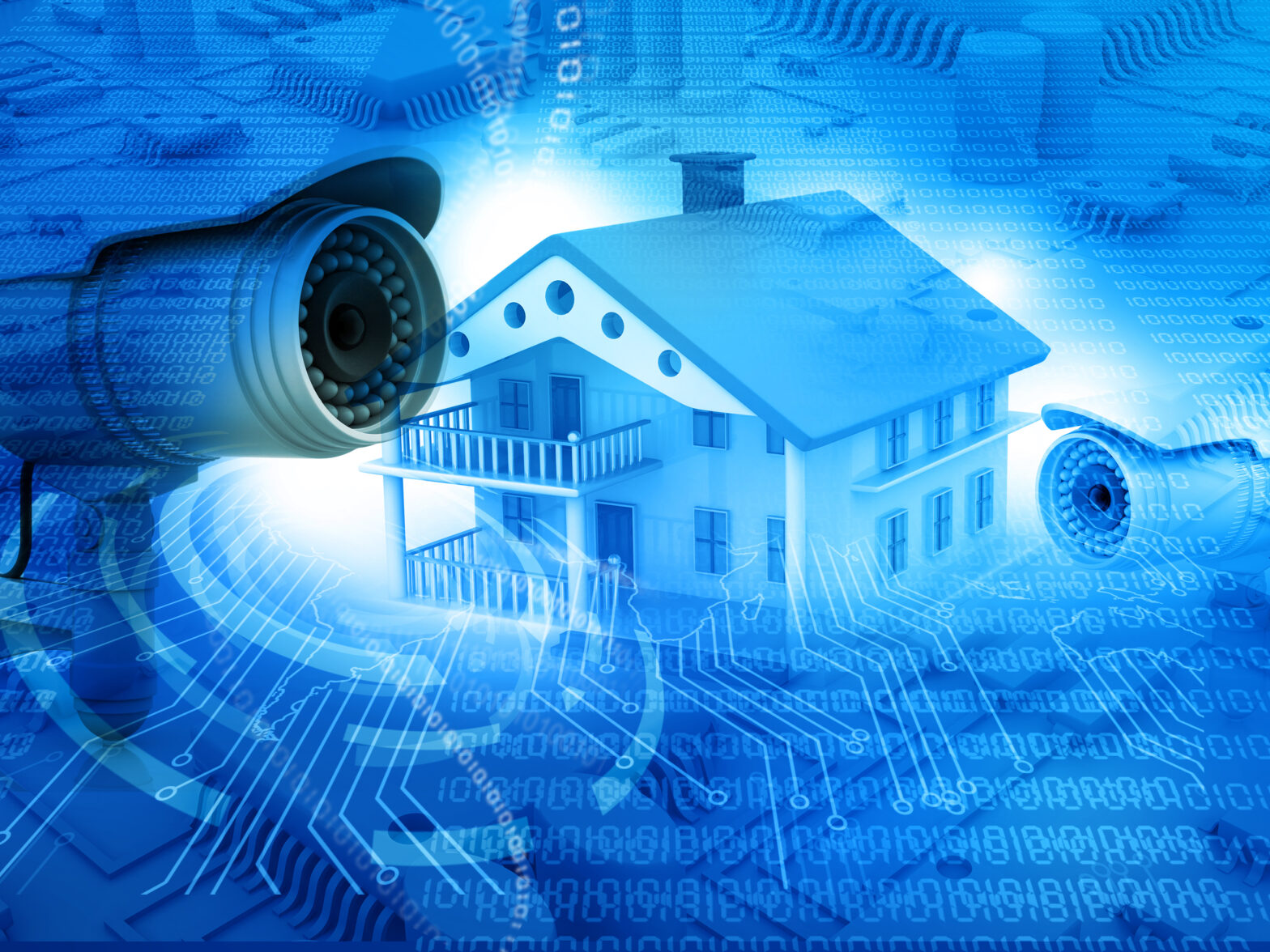 The first version of this article stipulated that the police and courts could use connected devices using the Internet of Things to help solve crimes.

This is exactly what is happening in America at the moment. Prosecutors in a US murder case are appealing to Amazon to hand over recordings from one of its Amazon Echo smart speakers, which may have picked up vital evidence and could reveal what exactly happened.

On the night of Victor Collins’ death, music was playing from smart speakers controlled by Amazon’s smart assistant Alexa in the back garden.

However, Amazon is resisting, stating that prosecutors have failed to establish why it is necessary.

The reason Amazon aren’t playing ball centres on privacy. It said it must weigh up, individually, customer privacy with legal requests.

Lawyers for Amazon requested to the judge to throw out the need for them to hand over the Echo’s data: “Given the important First Amendment and privacy implications at stake, the warrant should be quashed unless the Court finds that the State has met its heightened burden for compelled production of such materials,” its court filings read.

In a statement to Associated Press, the firm added: “Amazon will not release customer information without a valid and binding legal demand properly served on us. Amazon objects to overbroad or otherwise inappropriate demands as a matter of course,” the company said in a statement.

Police and courts get ‘clued up’ about the Internet of Things

With more and more appliances such as washing machines and fridges being connected to the internet, police in both the UK and US are getting ready to take advantage of the Internet of Things to provide new clues.

Wireless cameras within fridges, and doorbells which connect directly to apps on a user’s phone, are just some of the household devices that could trace activity by suspects or victims to provide vital evidence.

In one widely reported case, detectives in Arkansas investigating the alleged murder of Victor Collins – whose body was found at the home of a James Andrew Bates in 2015 – want to access recordings from an Echo ‘personal assistant’ belonging to Mr Bates.

‘The Echo’ – which delivers weather forecasts, controls thermostats and light switches, and plays music – is ‘always listening’ for the ‘wake command’ and therefore might hold clues as to what happened. Amazon are currently fighting requests by police for its audio logs.

Meanwhile, in the UK, Metropolitan Police detectives are now being trained to look for gadgets and white goods which could provide digital clues in cases they are investigating.

So how much of a radical step forward is this?

While the Internet of Things is relatively new, this approach is not a game changer, but rather another step in the gradual creep of new technology into criminal cases. In the UK, police are already using evidence from existing technology on a daily basis, placing suspects at the scene of a crime.

One technique is the use of ‘cell site’ evidence from mobile phones to track a person’s movement’s. The suspect or witness needn’t have made a call or sent a text; suspects can be tracked via their smartphone even when it isn’t being used – provided it is switched on – because smartphones are constantly hooked up to a network.

Elsewhere, the police, Driver and Vehicle Standards Agency and others bodies use technology like ‘tachograph analysis’ along with sat-nav data to plot the position, route history, speed and direction of travel for commercial vehicles. There are, of course, CCTV cameras everywhere and vehicle recognition technology all along the road network.

As with any new technology, there will always be lawyers looking for ingenious ways to challenge and discredit evidence garnered via the Internet of Things. To defend against these challenges, prosecutors must overcome the hurdles of ‘continuity’ and ‘reliability’ of evidence.

Continuity and reliability covers issues such as how and when the evidence was gathered, where it was taken after that, who was responsible for it, when it was moved, who signed for it and so-on.

This is relatively well established for physical evidence – a vial of blood or a fibre from clothes – but each new technology requires subtly different methods to demonstrate continuity.

Without this, the judge cannot allow that the evidence presented in court is the same, untampered evidence taken from the crime scene.

There is sometimes a perception among the general public that judges themselves can act as a barrier to new types of evidence being heard in court because of their lack of understanding or suspicion of new technology.

However, this isn’t necessarily true. The judiciary is, as a rule, very good at staying up to date with new methods and technology.

Where the pressure actually lies is with the experts who are brought into court to explain the significance of evidence to the jury.

The law cannot expect this cross section of the general public – young, old, a mix of backgrounds and ethnicities, education, learning and intelligence – to be familiar with the workings of new technologies.

So the prosecution or defence will be reliant on high quality experts to explain what new technology is and why it is relevant – or irrelevant – in each particular case. A poor expert can render crucial evidence to little more than jargon which will be lost on the jury.

Amazon may be attempting to stop US police accessing such evidence in the Victor Collins case, but tech companies won’t succeed with this in the UK.

It might often be in the interests of a particular company to oppose the police on grounds of protecting user privacy etc but, ultimately, the police here have the power to demand anything that they like, provided that it is relevant and the proper channels are followed. Any party that refuses to comply could be held in contempt of court.

So, in the near future, the Internet of Things is set to produce new evidence to be considered by British courts whether big tech firms like it or not.