British public ‘would use AI’ to relieve NHS pressures 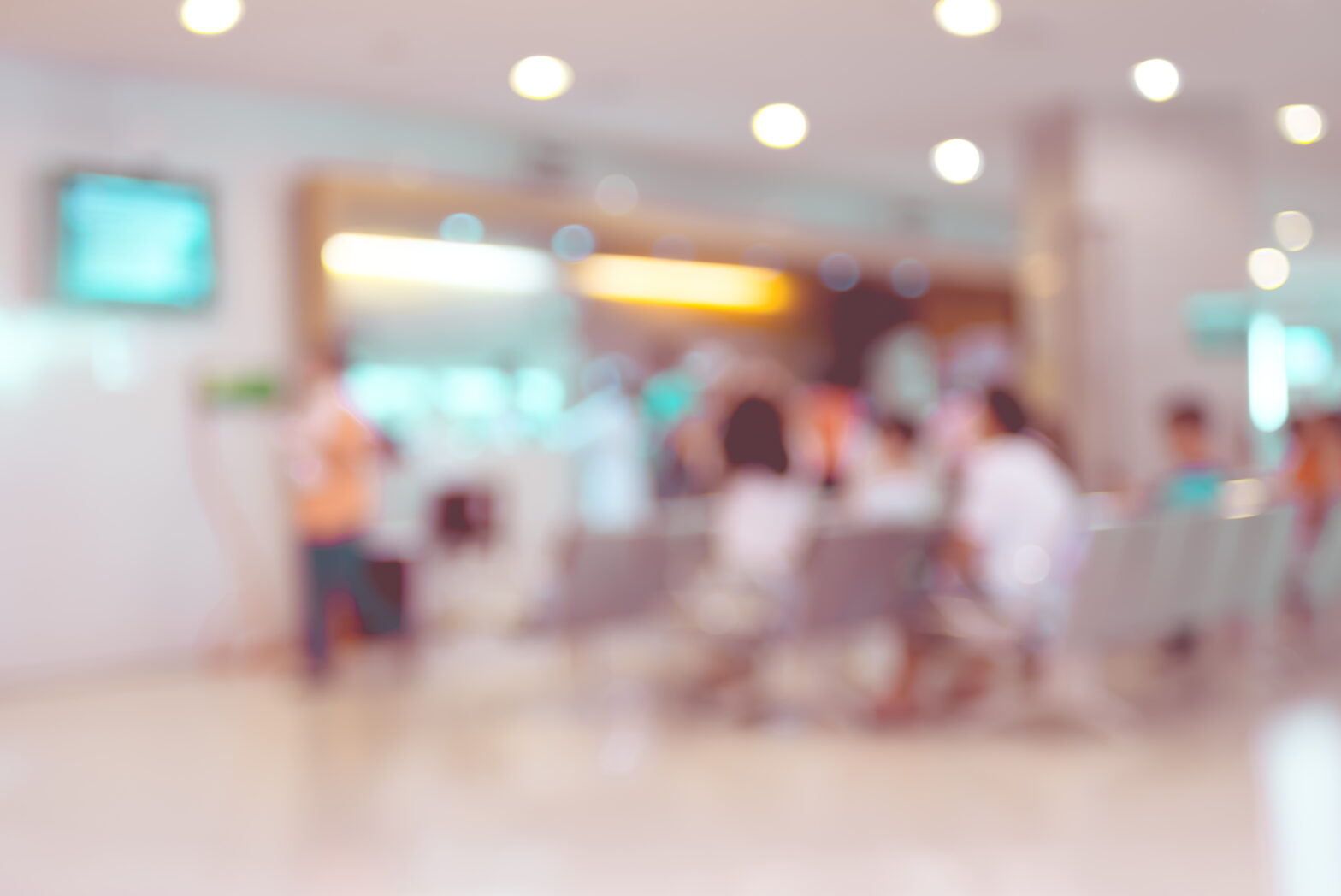 A new survey released today has revealed the British public’s concerns about GP availability and changing attitudes towards the use of technology in healthcare. The survey found that three out of five Brits (62.9%) feel that their GP has become less accessible in the last five years, while two thirds of people would consider using AI if it would save doctors time and take pressure off the health system.

GPs have become less accessible since 2012

The research was commissioned by health technology startup Ada, which launched its personal health companion app in the UK this month. Surveying 2,000 UK residents, it found that growing pressure on the NHS is being felt by the public.

Not only do three out of five people feel that their GP has become less accessible since 2012, but more than half (52.2%) have chosen not to see a GP about a health problem on at least one occasion.

The three main reasons given for not seeing a doctor were: the hassle of getting an appointment, worrying that their health problem was too minor, and not wanting to waste the GP’s time. This suggests that people are not only aware of the pressure GPs are under, but also mindful of the time they take up as patients.

Over two thirds use the internet to self-diagnose

With health services stretched, the public are turning to technology to get medical information. However, the technology tools that are currently available have serious shortcomings.

While more than two thirds of Britons (68.5%) use the internet to self-diagnose when they have medical concerns, less than half feel that it actually helps them to work out what’s wrong (38.7%). Instead, almost a third (29.2%) say online diagnoses make them worry. One in five responded that they confused them (20.3%), and an equal number said they don’t make them feel better (20.2%).

Dr. Claire Novorol, a former NHS doctor and now Ada’s chief medical officer, commented: “It is clear that the British public is keenly aware of the growing pressure on the NHS. Perhaps because of this, patients are increasingly turning to online tools to get medical information – unfortunately with mixed results. While search engines can be a fantastic resource, they are no substitute for expert medical advice and our research finds that trying to self-diagnose using the web often leaves people feeling even more confused and worried.”

One in five would want robots to replace doctors completely

The survey also found that Britons are open to the use of AI and machine learning in healthcare. Over two thirds (67.5%) of the public would consider consulting an intelligent machine if it could get them more time with their GP, relieve pressure from the NHS, offer more accurate diagnoses and keep their data safe.

In fact, one in five Brits (18.3%) said that they would actually like to see robots completely replace human doctors. Furthermore, although a large number of patients (43.8%) do still want the human touch when getting health advice, just four in ten (39.9%) believe that a GP would be more accurate than AI when making diagnoses.

Novorol concluded: “Our research shows that most patients in the UK are very open to using new technologies such as artificial intelligence if they can be used to save doctors time. Although one in five Brits would prefer to see robots completely replace human doctors, that is still closer to science fiction than reality. Instead, we should be aiming to make better use of technology to support both patients and doctors. By asking relevant questions just like a good doctor would, AI technologies like Ada can help individuals make more informed choices about when to see a GP and make life easier for both patients and doctors.”