Skip to content
Home » Topics » Cybersecurity » Building defence out of disaster; learning from the Target breach

Building defence out of disaster; learning from the Target breach 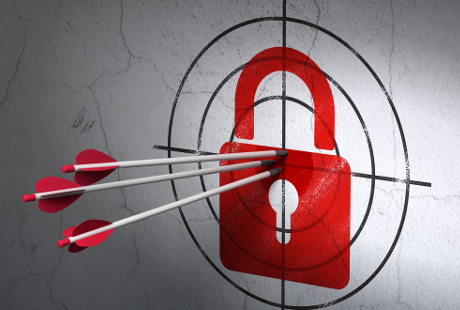 Between November 27 and December 15 last year, unknown attackers breached the network of US retail giant Target and stole the debit and credit card data of 40 million account holders, including an additional 70 million accounts with personally identifying information (PII).

More than a month later, it is now known that the attackers used a derivative variant of the BlackPoS malware, called Trojan.POSRAM, linked to young Russian hackers.

Police in southern Texas have since arrested a man and a woman from Mexico who were caught with 96 counterfeit credit cards, believed to be linked to the Target breach and used to spend tens of thousands of dollars at stores such as Toys ‘R’ Us, Walmart and Best Buy.

But what can businesses and retailers learn from the attack? Here are some top tips:

PoS targeted malware is on the rise, prepare for it – Over the past few years, experts in the info security field have noticed the steady increase in malware that specifically targets point-of-sale (PoS) systems. So how do you prepare for it? Start by patching your PoS systems, enforcing a separation of duties and educating your cashiers.

Be more proactive with malware detection – Unfortunately antivirus (AV) technology still relies heavily on reactive, signature-based detection. This means that it can’t find and block new malware until after it’s first analysed, which is typically not until after it has infected at least one victim. However, recently newer malware detection controls have surfaced.

Migrate away from XP –  Supposedly 95% of ATMs are actually running on top of Windows XP systems. Unfortunately, XP is going ‘End-of-Support’ in the next four months or less, which means it will not receive security updates in the future. Now is the time to migrate PoS systems away from XP to ensure the most secure operating environment.

> See also: 94% of organisations not yet migrated from Windows XP