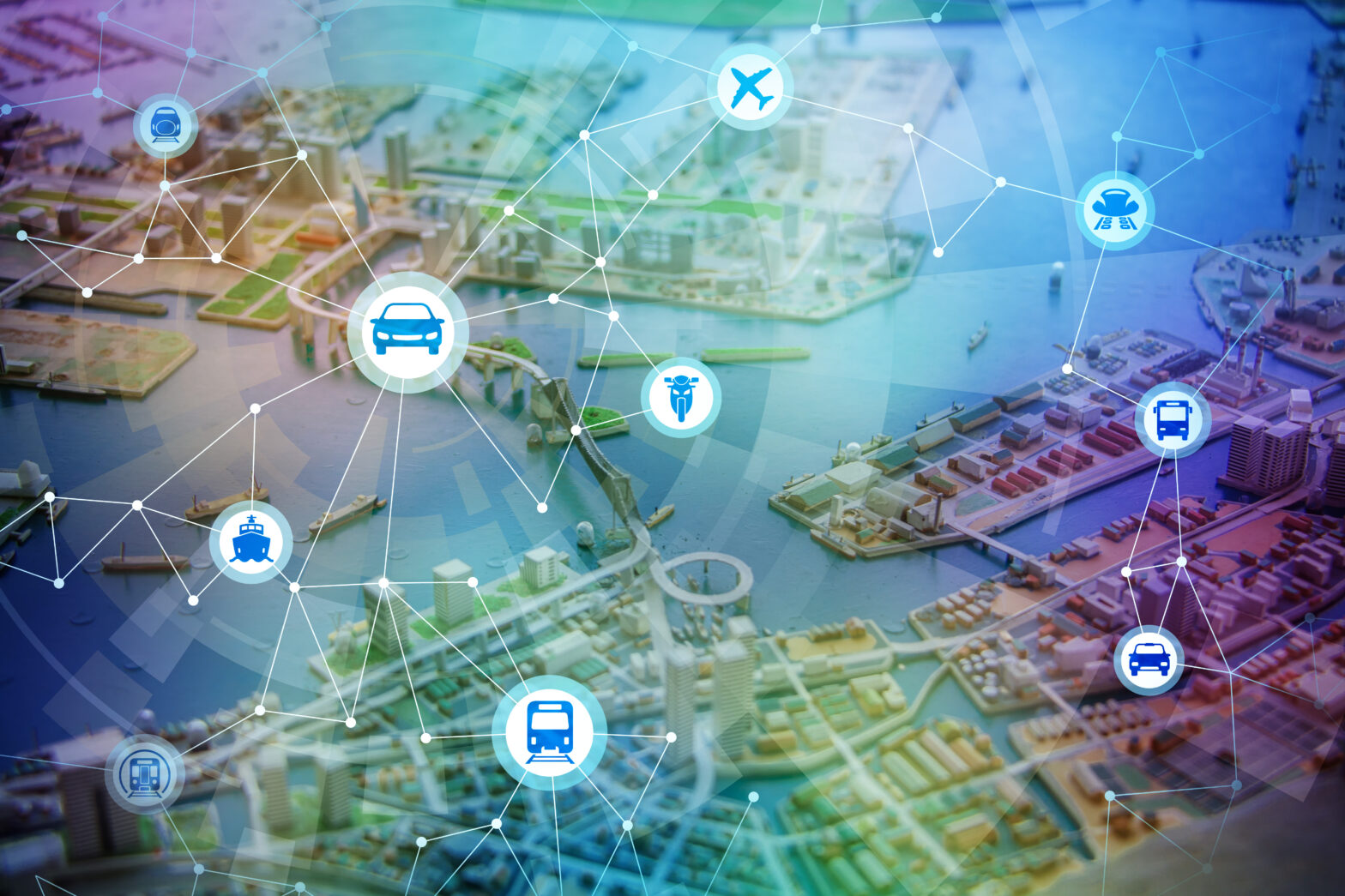 In business, digital technology innovations have been driving business value, disrupting models and transforming organisations. They’ve barely scratched the surface with the transformative possibilities opening up to us.

But what about the public sector that services our burgeoning cities? How will smart technology redefine the lifeblood of our urban landscapes?

Population growth and rapid urbanisation are putting unprecedented strain on our cities, and the networks and services we have relied on for decades are becoming overwhelmed.

The impact of a network like the London Underground or one of the 150+ metro systems across the world not performing properly is far reaching, including decreased productivity and huge cost to a country’s economy.

The United Nations estimates 70% of the global population are expected to live in urban areas by 2050, so it’s vital aging systems and processes are brought up to date and in line with 21st century needs.

Smart technology has a critical role to play here to ensure cities of the future are as efficient and sustainable as possible. From the Internet of Things, cloud-based services, networks of sensors to smart meters and RFID, new means have opened up for collective action and collaborative problem solving.

One such example of smart technology enhancing urban transportation can be seen in a modest industrial city in France, called Belfort. A mid-size city in the North East of the country with a population of 50,000, Belfort has introduced a solution to optimise its bus transportation system as part of its smart city strategy.

The solution allows city officials to derive insights from real-time and historic data sources – such as billing and ticketing data – that has never before been captured and analysed in unison.

By incorporating existing systems that measure the speed of buses on route and between each bus stop at different intervals, it is able to detect network congestion points.

Further, by identifying these points, the system enables city officials to put in place appropriate changes, such as increased frequency of stops over specific time periods, reducing congestion and travel routes.

A joint investment by Belfort’s Board of Public Transportation, TCS Digital Software & Solutions Group and its partner, GFi Informatique, the integration took four weeks from start to finish and could generate 250,000 Euros in savings annually by providing the same quality of service with fewer buses.

Moreover, in the face of these changes, cities such as Belfort are embracing intelligent technology to optimise transportation services with existing or diminishing resources, without significantly impacting their carbon footprint.

This is particularly pertinent for a sector with limited budget, under pressure from significant expectations to deliver nonetheless.

To the bus stop…and beyond

Smart technology like this shouldn’t stop with transportation networks and buses. It can be easily duplicated to improve other major city services such as water, waste collection and electricity.

For instance, smart meters and smart billing can enable cities to vary electricity rates by time of day and seasons to more efficiently manage consumer demand while reducing their carbon footprint.

Governments can even reduce silos between departments and improve transparency by building city and customer apps that automate customer service, allowing them to do more with less and deliver more value to citizens and businesses.

The network could be used for anything from monitoring car parking spaces to checking when rubbish bins need emptying. Similarly, Manchester is in the early stages of implementing CityVerve – a UK government funded smart city demonstrator which unites 21 organisations from the public and private sector to tackle issues and introduce new deployments in areas including transport and travel, health and social care, as well as energy and the environment.

It is crucial that city partners, governments and leaders examine the challenges and opportunities for smart cities across the world to achieve greater levels of social, economic and environmental sustainability.

Cities looking to deploy initiatives like Belfort need to educate their citizens on the benefits this new technology can bring to realise their full potential and really thrive.

Whether it’s a bus, train, or even an ailing sewer system, there are vast opportunities available to make our cities intelligent and truly world-class.