Could your business rely on automated translation technology? 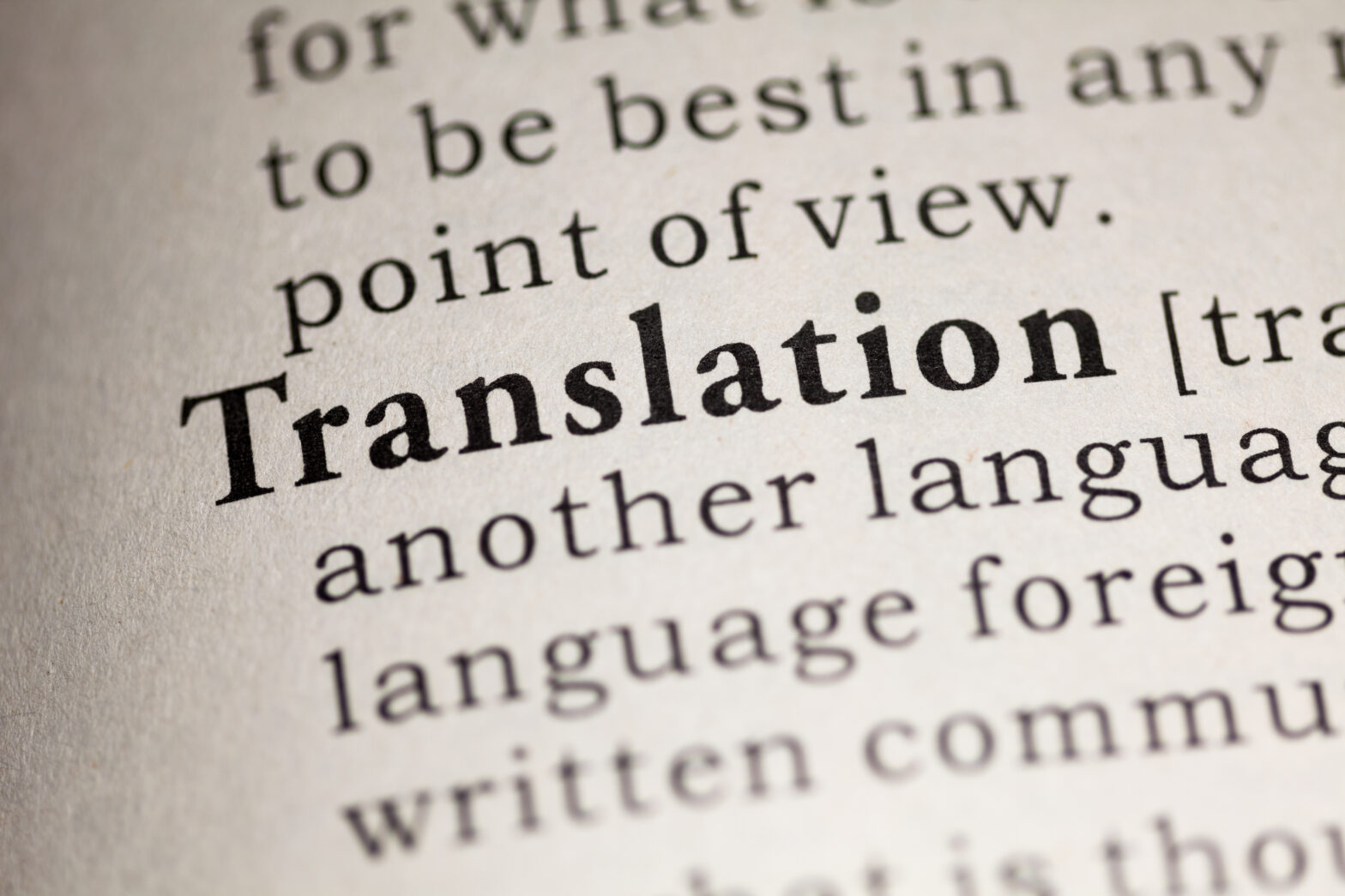 Google’s AI translation tool is apparently growing so advanced that it has invented its own secret language based on a super-deep understanding of human language.

While that specific example may not directly appeal, it’s inevitable that some businesses will be interested in learning how such technology can be used to their advantage.

Adoption rates are likely to depend on the need for translations of a certain quality. For example, it’s essential for translators to provide flawless translations of delicate “patent documents to legal contracts and sworn certification” in legal translation services, but probably not for those wanting comprehension over 100% accuracy.

So, can these linguistic tech tools really compete with human specialists?

The New York Times has said that we are in the middle of a “Great AI Awakening” with regards to translation tech.

This may have something to do with the fact that digital tech giants Google and Facebook have both recently developed AI software for translation purposes. Facebook’s new tool “could lead to translations that actually make sense”; a grand claim from Wired, considering that translation tech has a reputation far and wide for being completely unreliable.

The new Google Neural Machine Translation system (GNMT) is an AI programme which can “digest entire phrases” rather than attempting to translate text word by word, which is where many of the inaccuracies in machine translation stem from.

>See also: How to create a global SEO strategy

According to the Washington Post, the complexities of such a programme are “are somewhat lost even on the researchers themselves.” Quoc Le, a Google researcher who involved in the project, has described this AI tech as “unsettling,” going on to say, “but we’ve tested it in a lot of places and it just works.”

Practical applications of AI in the business world

In today’s globalised world, the need to do business in other languages is significant. With research showing that the UK economy loses out on tens of billions of pounds each year as a result of it’s poor language skills, businesses are becoming more and more keen to expand their linguistic reach. That’s where, in theory, translation tech comes in.

With it’s shiny promises of speedy translations for minimal effort, it’s no wonder that the concept of automated translation technology can be very appealing to businesses.

With automated translation, businesses won’t need to pay to train existing staff, recruit new bilingual staff, or hire professional translators; either in-house or from an agency.

>See also: Is cash dead? Or does it have a place in today’s payments landscape?

By eliminating the need for these expenditures, machine translation stands to save businesses a great deal of money. But while this tech has proven very useful when people holiday abroad, can it really be trusted with high stakes business translations?

Unfortunately, regardless of how impressive these developments in translation tech have been, the software still isn’t perfect, and it’s likely to be a long time before it is.

For example, while that new Samsung phone technology can translate written text, is struggles with handwritten notes, and has been described as “not 100% reliable yet”.

Google’s Quoc Le even said that Google’s admittedly impressive AI translation tech still “doesn’t have a model of how the world actually works yet”; important knowledge for any translator, or indeed for any human being in the business world. An example of these shortcomings cited in the Washington Post was –

“Given the sentence “The trophy cannot fit in the cabinet because it’s too big,” the model could mistranslate because it doesn’t know which “it” is the one that’s too big.”

Errors such as these may seem relatively minor to some, but from a linguistic point of view they are vital to an effective translation.

So, while automated translation tech may have come impressively far, there’s still no substitute for a human translator when it comes to business translations.