Everything a business needs to know about running a successful ICO 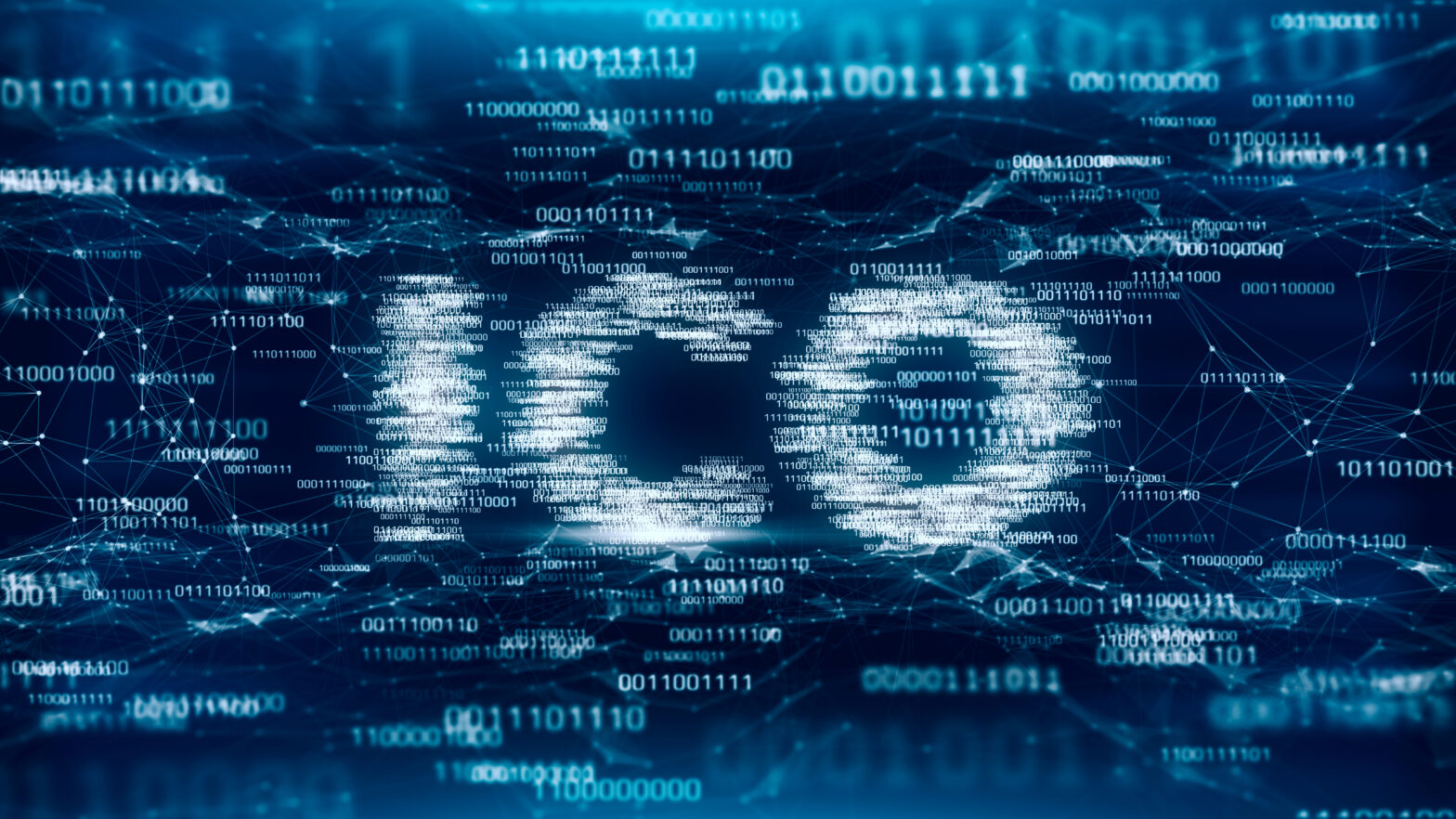 1) What are ICOs, and why should businesses consider running an ICO?

Initial coin offerings (ICOs) is an emerging way for primarily blockchain startups, but also existing businesses, to raise funds for projects. In the ICO, tokens on a blockchain are sold to investors.

While there are different forms of tokens, we only deal with utility tokens. A key difference between issuing utility tokens in an ICO, and doing an IPO or raising capital from VCs, is that selling utility tokens does not dilute your company, as you aren’t selling equity in your business. You are merely selling tokens, a “ticket to ride” if you will, that gives you access to a service on the corresponding blockchain.

Investors will be looking for blockchains that appear to generate utility for users, utility that hopefully will be in great demand in the future. And, since there is a limited supply of tokens released, the value of the token will appreciate as demand for access to the blockchain increases. ICOs are a way for great ideas and teams, who for one reason or another don’t have access to VC money or the ability to do an IPO, to raise funds in a relatively cheap and quick way.

2) How can businesses run a successful ICO?

When we evaluate a potential ICO project, we look at how well the project and team can answer the following five key questions. The “Standard Kepler Five Rules for Utility Token Evaluation” if you so will. If they are able to provide convincing answers, then they may be in a strong position to consider an ICO.

First, what problem is the project attempting to solve? Value is created when problems are solved. If the project does not seek to solve a real problem, to generate real technological utility, then there is little point in funding the project.

Second, is blockchain needed to solve this problem? Blockchain is just one of the many ledger tools we have at our disposal for solving problems, and it is not always the right tool for the job. Make sure the ICO issuer convincingly explains why blockchain is the most suitable tool for tackling the target problem. A great deal of projects merely seek to attach the term “blockchain” to their idea, to ride the current hype trend for this technology, not unlike how every project became an internet project leading up to the .com crash.

Third, why do you need to launch your own protocol? There are plenty of established platform protocols that you may look at before you consider introducing your own native token. Furthermore, many large organisations that look to adopt blockchain technology prioritise network effect over the exact technical specifications of protocols. Even if you develop a technologically superior protocol, it will still struggle to gain traction if it overlaps with other already established, well utilised competitors.

Fourth, can the token issuer delivery on its vision? Building a business is never easy, and building a business on blockchain does not make it any more so. Has the team been working closely together or even successfully launched a product with existing users before?

Last, is the project compliant with the law? While much of regulations on utility tokens is still not clear, it is important to make sure an ICO adheres to the laws that do exist. Talk to the advisor of the ICO, and to ask for legal opinions clarifying the token’s nature is generally regarded as a good practice.

The key is really to seek out honest advice early on. That way you won’t waste your own time and money if there isn’t a good fit between your idea and this new fundraising model. While we often hear about the immense sums of money raised via ICOs, it is worth remembering that the vast majority of ICOs fail to meet their fundraising targets, especially in a bull market!

3) What are the key challenges?

Having stated that barriers to entry are lower, it is still worth noting that while anyone can try to launch a non-security ICO, it takes time, money, and no short amount of expertise to launch one successfully. Far from as much time and money as it takes to do an IPO, but it can still take 6 months to complete the whole process, and cost hundreds of thousands of euros if done properly.

>See also: Breaking down the disbelief around cryptocurrencies

Furthermore, the competition between projects looking to raise money via ICOs has grown immensely in only six months time, and so has investor knowledge. While only a year ago, a great idea might have been enough to secure a successful ICO raise, today that idea MUST be backed up by a proven team, experienced industry advisors, key partners, and early cornerstone investors. Again, to bring together such talent is no easy task.

Currently regulation are also catching up with ICOs, and there is still a lot of uncertainty as to how different regions will seek to regulate this industry. Staying fully updated on regulations is crucial, and also a challenge as certain governments are better than others at signaling their intent, but at the end of the day you must ensure that your ICO obeys the regulations that do exist.

4) What is Standard Kepler’s role within this?

As a blockchain financial service provider, we provide ICO advisory services for businesses. Some of these are startups, and some are established publicly listed companies looking to save costs or offer new services via blockchain. We help these businesses design their token strategies, formulate their core business ideas and collate them in white papers, we offer legal, marketing and PR advice, and finally we help launch your ICO and connect you with our investor network. Most importantly, we help you figure out if your organisation really needs blockchain (usually it doesn’t).

Ultimately we view initial coin offerings as a real way to fund real solutions to real problems. The barriers to entry are lower than in traditional fundraising, and as such the likelihood that great ideas are given a chance to be funded increases.

However, the fact that barriers to entry are lower also puts more pressure on us, and our self regulating practices. At the core we are a tech firm, built around blockchain engineering expertise. As such technological utility always comes first in the projects we work with. We want to fund projects that provide solutions that we ourselves would one day like to use.

We know that this is not always the case, and as such we welcome more regulation in this space, as we firmly believe that it will help to separate the market players who are looking to build something useful and lasting, from those who are simply looking for ways to generate quick profits. Should you be interested in learning more about ICOs and blockchain, then you are more than welcome to reach out to us at www.standardkepler.com. We will gladly admit that everyone in this sector is still learning, which creates a truly unique atmosphere of open knowledge sharing between both partners and competitors alike.

Standard Kepler is Asia’s leading blockchain financial services provider with over $480 million raised by its projects to date. Should you wish to learn more about blockchain technology or our services, then you are very welcome to visit it at www.standardkepler.com