Businesses still held back by ability to exploit their data 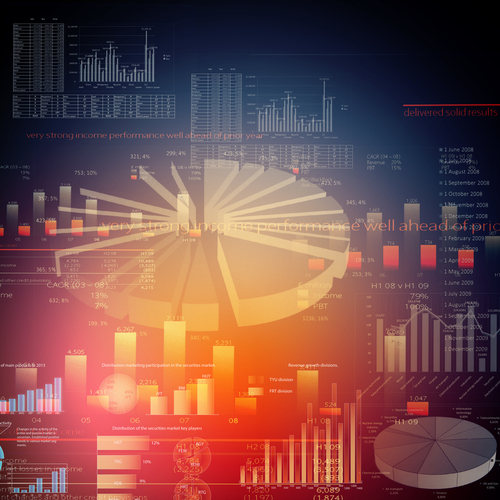 A new survey has found that two-thirds of business decision-makers (66%) are still not fully satisfied by their organisation’s responsiveness to their requests for data analytics.

The survey, carried out by Bull Information Systems, polled the views of senior business decision-makers across the UK. Dissatisfaction was highest among IT directors, with 84% expressing that they are not completely satisfied with the service they receive, and marketing directors, of whom 80% said they are not totally happy with the response they get to their data requests.

“Today’s decision-makers increasingly rely on the quality and timeliness of the data reports and analytics they receive from business to ensure they make the right strategic choices,” said Andrew Carr, CEO, Bull UK & Ireland.

“If they don’t get the information they need when they need it, this will negatively impact the profitability and competitive edge of their organisations. So it’s worrying that many senior staff are not completely happy with the service they get.”

With big data a permanent feature of the modern business landscape, it is not surprising that data reports and analytics are in almost continuous demand by decision-makers today. Nearly four in ten respondents said that they or their departments make daily requests for this kind of material and, in total, 59% request reports at least once a week.

The survey revealed that decision-makers see the inadequacy of the IT infrastructure as the biggest barrier preventing them from exploiting data residing within the organisation for business advantage.

This was a particularly big issue among IT directors, with 44% highlighting it, and HR directors where it was referenced by 24%. The next biggest barrier was data being stored in disparate locations/silos around the organisation, cited by 20% of the sample as a whole.

“Moving forward, it is clear that putting in place flexible systems architectures with rigorous data management policies will be key in driving value for these organisations,” said Carr.

“IT suppliers and systems integrators have a vital role to play here in delivering the business agility organisations are looking for.”

Data quality is also a major problem for many organisations, with more than half of respondents (56%) saying the data they receive is not highly accurate and 22% in total damning it with faint praise by calling it ‘fairly accurate’.

In terms of business drivers, the Bull survey found organisations are mainly using data to advance core strategic goals with many looking to it as a means of gaining business advantage.

While 28% of the sample said they primarily analyse and manipulate the data available to them to reduce operational resources or time, 43% said they did it for ‘other competitive advantage or operational benefit’.

This latter choice was most likely to be made by HR directors, of whom 56% referenced it and by IT directors, where it was highlighted by 38%.