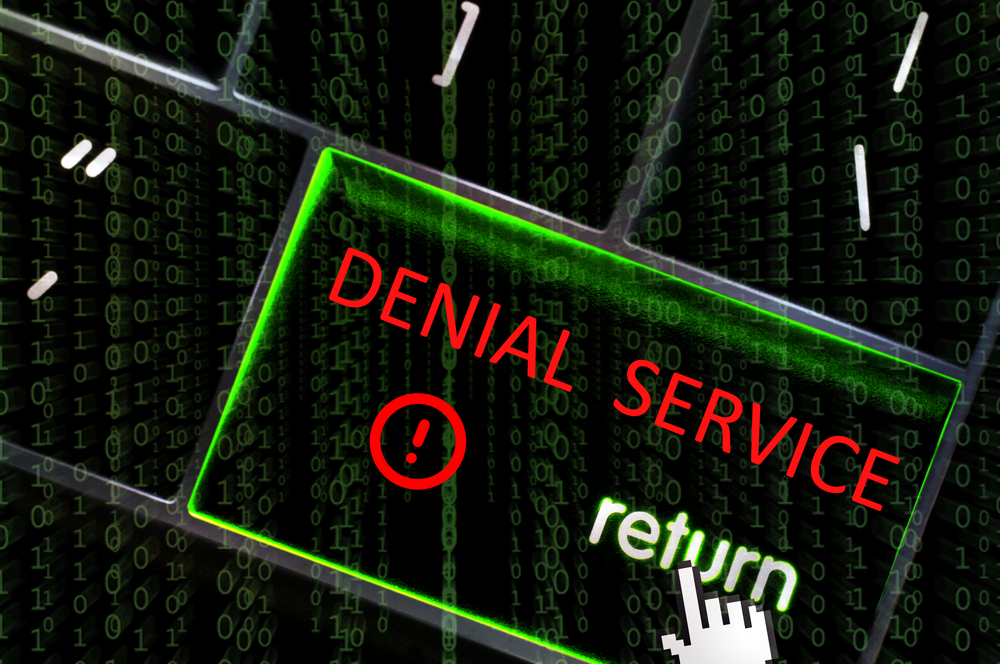 New research from Corero Network Security reveals that many businesses are failing to take adequate measures to protect themselves against the threat of a DDoS attack.

A survey of 100 companies revealed that in spite of the reports about the cost of downtime and the potential for DDoS attacks to mask greater threats, businesses are failing to put in place effective defenses or plans to mitigate the impact of a DDoS attack against their organisation.

More than half of companies lack adequate DDoS defense technology, and 44% of respondents have no formal DDoS attack response plan.

The survey asked respondents about the effectiveness of their plans to prevent, detect and mitigate the damage of a cyber attack including examining their incident response plans from the standpoint of: infrastructure, roles and responsibilities, technology, maintenance, and testing.

The findings revealed a lack of planning on multiple levels: whilst nearly half of businesses lacked a formal DDoS response plan, the problem was compounded by out of date network visibility as more than 54 percent of respondents have outdated or non-existent network maps.

Furthermore, approximately one in three businesses lacked any clear idea of their normal network traffic volume, making it more difficult to discern between routine traffic peaks or high traffic volumes that could signal a DDoS attack.

Corero also found that many companies have under invested in their security infrastructures and have done little to verify that the solutions they have implemented will work when needed.

Respondents are continuing to rely on firewalls to mitigate the impact of DDoS attacks, reaffirming the findings of previous surveys.

Approximately 40% of respondents depend on firewalls, while 41 percent have a dedicated DDoS defense technology in place. However, even amongst those companies that had invested in DDoS defense technology, many are failing to optimise the systems with regular tuning and updating. Nearly 60% do not test their DDoS defenses regularly with network and application-layer tests.

Beyond the technology implementations and planning, Corero’s survey also found that nearly half of the businesses surveyed do not have a dedicated DDoS response team. For the organisations that do have a team in place, most of them do not have specifically defined roles and responsibilities for responding to DDoS attacks.

This lack of preparation could lead to additional delays in initiating the appropriate response, leaving the corporate network in the hands of attackers until the response team coordinates its activities.

'With an increase in malicious attacks on organisations from cyber criminals, ideological hacktivists, nation states and even competitors, there is no foreseeable end in sight to the use of DDoS as a common method of intentional disruption,' said Ashley Stephenson, CEO of Corero Network Security.

'It is concerning to see the lack of preparedness of some businesses to a type of attack which has the potential to cause significant lost revenues and serious brand damage.'