Businesses use social media for marketing, not interaction 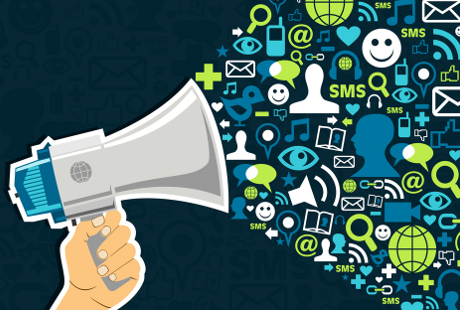 Businesses are using social media to boost their marketing campaigns, not customer interaction, according to two new reports from Ernst & Young and McKinsey.

Accountancy firm and advisory Ernst & Young surveyed 2,000 consumers and found that 67% believe their purchasing decisions are influenced by social media. However, only 15% said that businesses are good at interacting with them using social media tools.

Ernst & Young’s report suggested that businesses should extend the scope of their social media campaigns beyond promoting products to customer interaction.

However, according to a separate report by management consultancy McKinsey, the percentage of businesses that are using social media to improve customer satisfaction dropped by 3% from 50% in 2010 to 47% in 2011.

Primarily, businesses are using social media for "scanning the external environment" and “finding new ideas”, the report found. As far as customer-facing use of social media is concerned, increase the effectiveness of their marketing campaigns.

McKinsey surveyed executives from more than 4,000 companies on their use of social media, and found that 72% of respondents had at least one social tool, such as a blog, microblog (i.e Twitter) or video sharing tools (i.e. Youtube).

Technology and communications companies were the biggest social media adopters, with 86% using least one social tool, while the energy sector was the slowest adopter, with just 62%.