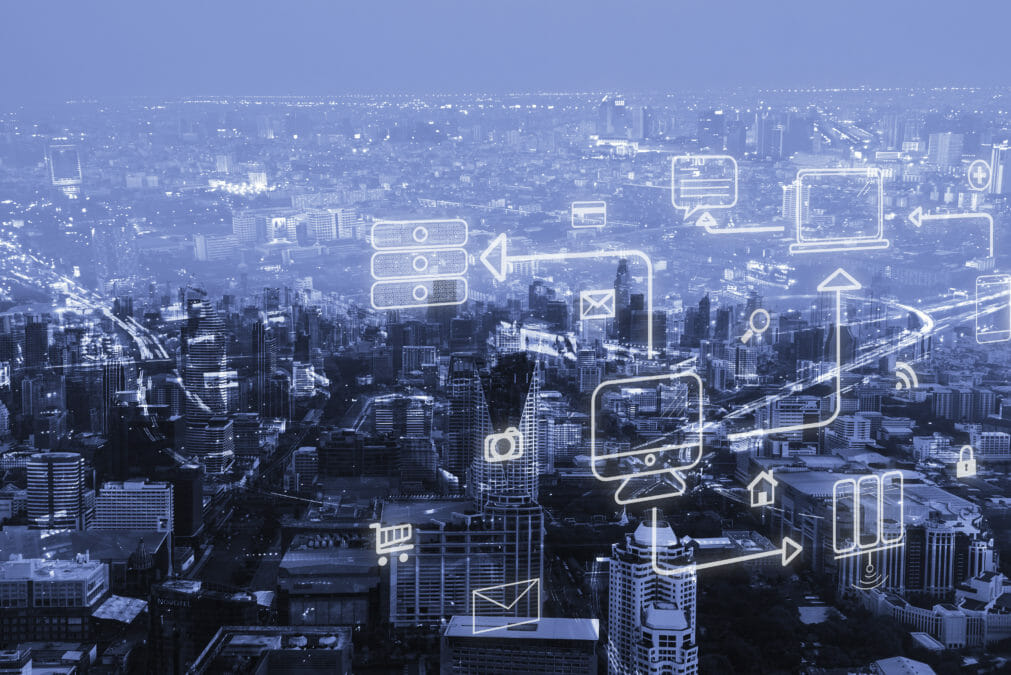 Broadband provides, telecoms companies and content producers have all seen a growth in data usage and traffic.

Broadband usage can be interpreted similarly to the governments attempt to curtail the Covid-19 spread. With broadband, if companies can successfully match demand, anticipate spikes in traffic and flatten the curve, it seems unlikely networks will become completely overwhelmed.

“The first thing to say is that the spike in demand is dramatic.

“Everyone is talking to their family and friends all the time as well as working. We’re seeing that traffic is up about 40% in the daytime on our broadband network.

“But the good news is the capacity on the fixed network is built for a very high peak and we’ve got plenty of headroom on that.” 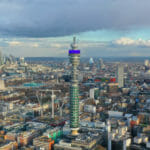 That hasn’t stopped some companies such as Netflix lowering their streaming service quality to help ease network pressure.

Extreme Networks’ CTO, Eric Broockman suggests some further measures may need to be taken to help businesses that are now reliant on network connectivity to keep running.

“With an increasing number of people working and staying at home, the strain on European networks is currently enormous. But asking Netflix to reduce its streaming rates merely alleviates the symptoms of a more fundamental problem, instead of tackling its roots – especially as a lot of other streaming, video conferencing and cloud services will continue to put unusually high volumes of data across networks.

“In fact, we at Extreme have noticed that some of the networks we help power have seen an increase of up to 25% in traffic over the last few weeks. In some cases that translates to an additional 1.5 TB of data that is being transmitted each second.”

Broockman sees attempts to improve infrastructure so that it can handle more usage as a race against time, as more staff are put into isolation or fall ill.

He also suggests that companies increase efficiency and security by looking to cloud-based solutions that will help alleviate some networking pressures.

Broockman says: “[I]n the short term, what network operators could do to reduce the pressure on their networks and ensure connectivity for all is to deprioritise non-essential traffic coming from applications such as online gaming. This would then free up bandwidth for essential services, including voice & video traffic, and ease the pressure on the network without impacting service levels too much.”

“BT has said it’s not anticipating any blackouts or slower speeds. However, in Spain – where 75 percent of homes benefit from full-fibre broadband compared to just 10 percent in the UK – telecoms companies have taken the unprecedented step of asking people to reduce their internet use.

“In the UK, businesses are starting to look at back-up plans rather than solely relying on residential broadband which is still largely delivered on copper lines. In the last week, we have seen growing interest from our customers in high performance internet hotspots, known as ‘MiFi’ units, which provide access in any location. They are a good solution for business users working at home who are concerned about reliability as well as competing for bandwidth with their family. The units are available with unlimited data on 4G and 5G plans from many of the phone networks and can be set-up in seconds.”

Potentially, the magnitude of certain types of usage spikes won’t reoccur because of the shutdown of large scale events that have a high audience viewership. That doesn’t mean to say that certain entertainment programming or other unknown spikes might occur, but the biggest spike of this whole period thus was a football match, as reported by the Sunday Times:

“The biggest strain recorded on Britain’s internet infrastructure to date was on March 10 this year, when football fans streamed Tottenham Hotspur v Germany’s RB Leipzig in the Champions League while gamers downloaded a new Call of Duty video game and an update to the best-selling Red Dead Redemption II. Use peaked at 17.5 terabits a second, compared with a typical evening peak of 13-14 terabits. Daytime usage usually runs at about five terabits, according to BT.”

Daytime network usage has increased by half to 7.5 terabits. These are the types of numbers that give Jansen confidence that networks can handle increased demands.

With the UK now in lockdown, figures from mid-March might see a steady increase.

Security risks and threats to businesses

An independent report, “Weathering the Perfect Storm: Securing the Cyber-Physical Systems of Critical Infrastructure,” found that 52% of organisations asked thought that employees are the biggest threat to operational security. 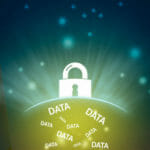 Executives: employees are the greatest threat to critical cyber security

As coronavirus places a quarter of the world’s population on lockdown, cyber security is the number one priority for businesses with a large number of employees using their own networks, broadband connections, and hardware. Read here.

With almost all operational business activities, especially in the tech industry, conducting work online, it creates a bigger increase in potential security breaches as the majority of employees work remotely.

Add to that the growth in the volume of cybercrime security risks to companies, total reliance on broadband is potentially high risk.

John Cragg, CEO, MYHSM, says working from home will increase the risk of breaches because security protocols are not as stringent as in-house measures.

“From our perspective, as a tech company working with core banking systems, we know that the risks are high. From power outages and cyber-attacks, to the current pandemic, risks such as these are a threat to the financial services industry. The vast majority of financial transactions, whether being conducted via traditional or new processes, require Hardware Security Modules (HSMs) to safely and securely perform these transactions. In support of possible stress points, organisations may have in this element of their critical infrastructure.”